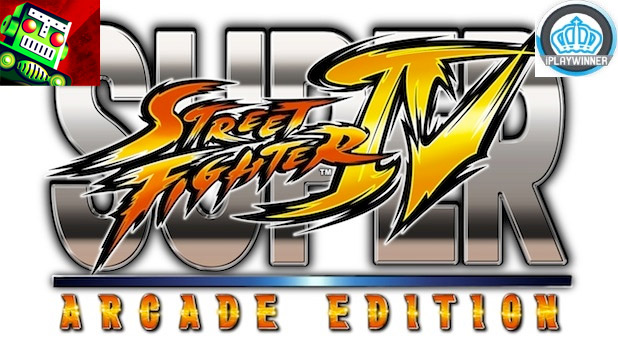 Destructoid’s Justin.tv channel is committed to bringing lots of great gaming-related entertainment even during the weekends. For example, this weekend we have a special event happening on the live stream that you don’t want to miss!

This Sunday, from 1:00 PM to 4:00 PM PDT, watch as we hang out with Niedel “Haunts” Crisan and Jared Rea from IPlayWinner as they show us the ropes on what changes have been made for Super Street Fighter IV: Arcade Edition. Not only that, Capcom has agreed to give us some game codes to give away for winners of some online tournaments or random fights! And check out the rest of our weekend programming below!

Saturday Morning Hangover with Conrad Zimmerman and Jordan Devore airs from 10 AM to 12 PM PDT and is devoted to showcasing the past week’s Xbox Live Indie games. This weekend, the members of “Couchtoid” will be playing Jamestown for PC as well as the week’s indie games. As an added bonus, they will be giving away codes for the awesome Double Fine game, Trenched!

Destructoid’s live community talk show, Also, Talks, starring Bill Zoeker and Johnnyluchador is committed to bringing interesting conversations about videogames, Destructoid, and other stuff. This week, right after the iPlayWinner stream, they will be joined by none other than the amazing Jonathan Holmes! This is a weekend you don’t want to miss.

321gocast is Destructoid’s only live show/podcast hybrid airing on Sunday, from 2-4 PM PDT starring Johnnyviral, Jesse Cortez, Analoge, and Ryu89. Every week, they bring the live audience as well as podcast listeners into their conversations about videogames, Doctor Who, Jersey shore and exactly what makes Johnny so angry. This week, due to the iPlayWinner stream, there is no show, but stay tuned for another episode next week!

Catch these shows and more on Justin.tv/destructoid!