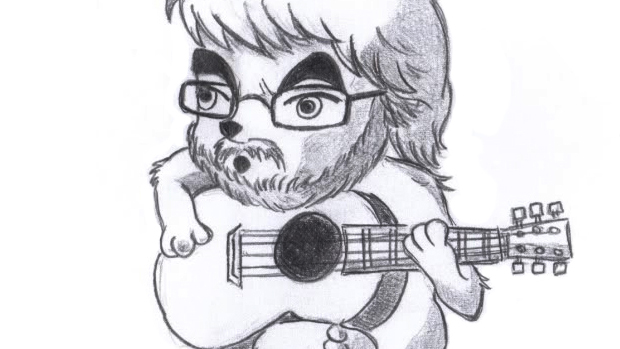 Destructoid alumnus Aaron Linde is now with Gearbox Software, reuniting the famed The Legend of Zelda: Ocarina of Time hater with his longtime Podtoid co-host.

“I’ve been hired specifically to challenge Anthony Burch to single combat and slay him,” Linde told Destructoid. “[It’s] a grim charge that, thus far, Gearbox has had little success in accomplishing on its own. Quite proud to be joining the ranks of such a dynamite studio.”

It is unknown what Linde’s role at the Borderlands 2 studio will be following the demise of Burch. Rumor has it the steamy heartthrob is currently in the early stages of developing a sequel to his acclaimed 2008 masterpiece, Aaron Linde’s BonerQuest.

Also see: Where are they now? Ex-Dtoid Editors in the Biz

Filed under... #About Destructoid#Gearbox Software