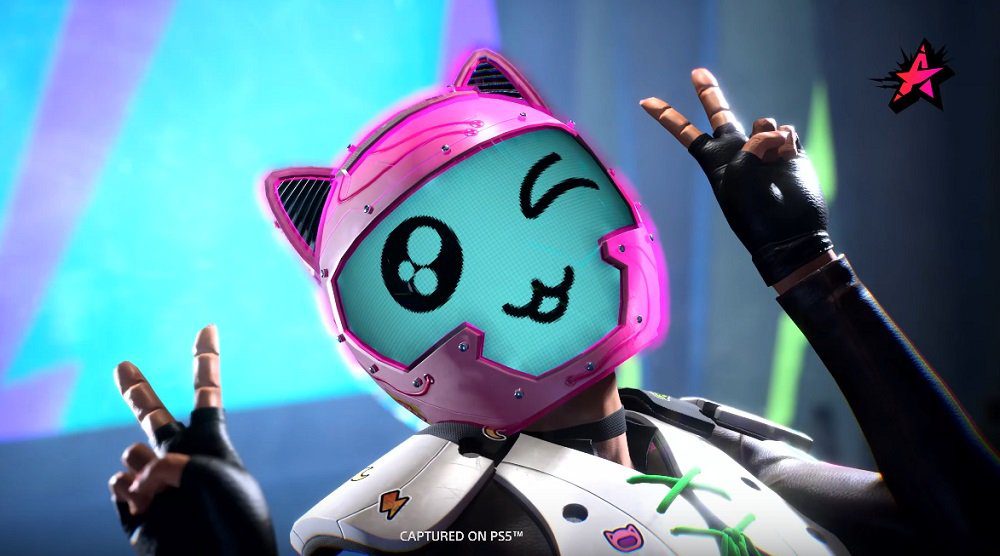 PS5 fans are finally getting some details and extended footage taken from the brand new platform exclusive Destruction AllStars, in development at Lucid Games and WuShu Studios. Publisher Sony Interactive has released an extended trailer for the over-the-top and super-kinetic racing title, along with more details regarding AllStar‘s concepts and modes.

Destruction AllStars will see a madcap roster of dynamic and charismatic characters battle it out in vehicular warfare – the fender-bending impact of games such as Destruction Derby and Twisted Metal mixed with the personality of Overwatch, so to speak. Some of the modes available at launch will include the free-for-all chaos of Mayhem, the grand theft auto action of Carnado, zone-capturing team game Stockpile, and finally the battle royale action of Gridfall.

Racers will also be able to hone their death-defying driving skills in a deep training mode, and bag themselves in-game rewards in a series of single-player challenges. For artistic types, Destruction AllStars will also boost customization options, allowing players to change up their racer and vehicles looks to nail that crowd-pleasing color schemes – a must-have given AllStars‘ vivid rainbow aesthetic.

You can check out the trailer below. It has to be said that Destruction AllStars doesn’t seem to have captured many eyes out of the gate – not helped by receiving an unfortunate delay before it even got the green light – but I still think it’s worth keeping an eye on, especially for those who – like myself – tend to forget that the brake button even exists.

Destruction AllStars launches in February as a PlayStation Plus game.