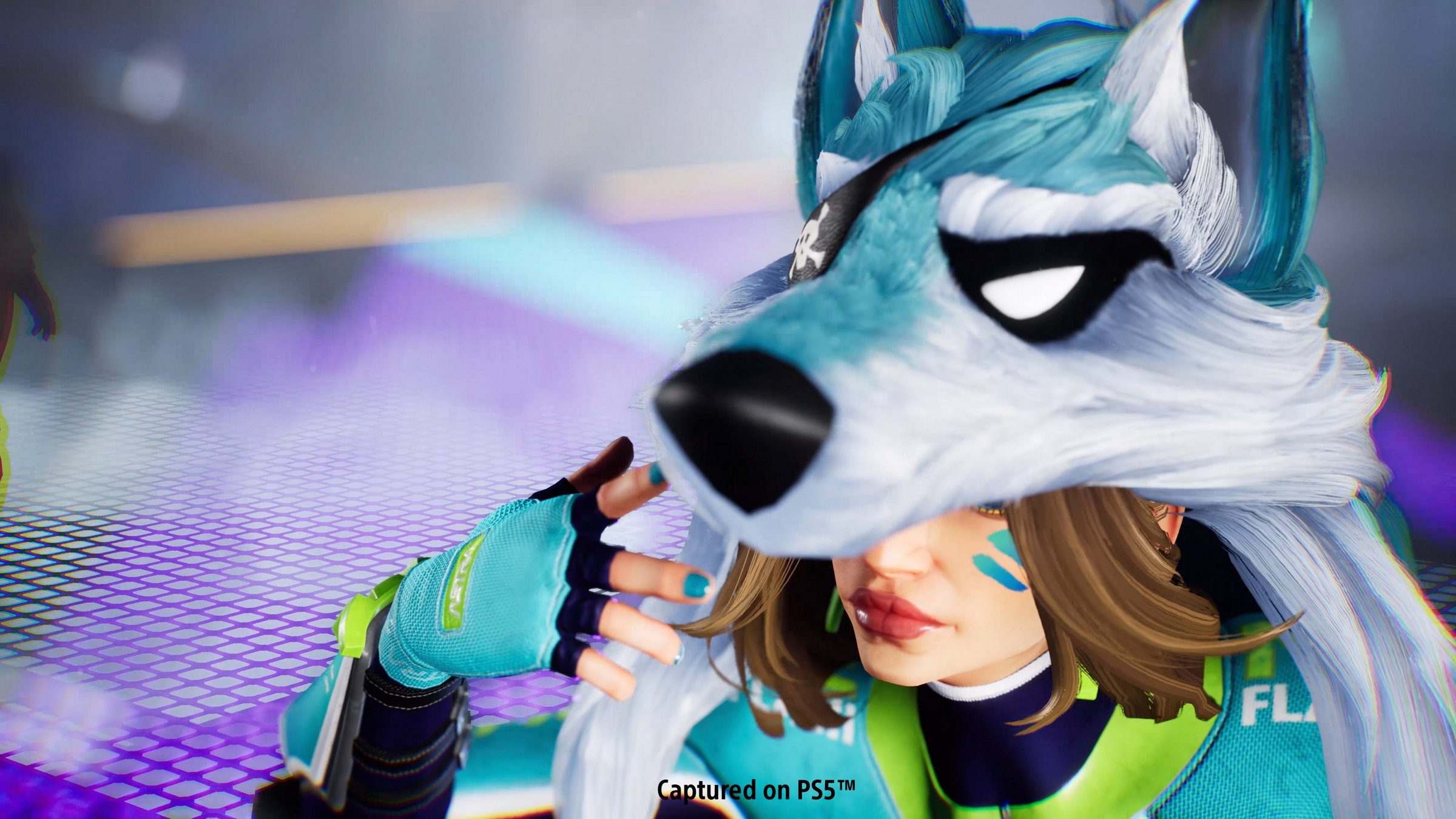 With a week to go until Destruction AllStars launches on PS5 as a PlayStation Plus title, Sony put out a seven-minute State of Play video to clue everyone into how this car combat game actually plays.

It’s more platforming-centric than you might’ve been expecting. In the three main multiplayer modes, you’ll pick one of 16 heroes and generally work to charge up your personalized hero ability and hero vehicle by dodging other players, wrecking their vehicles, and collecting pickups. In the meantime, you’ll be able to hop in and out of disposable “common vehicles” that are either fast, nimble, or beefy.

One hero, Lupita, leaves a trail of flames behind her, while another, Shyft, can temporarily turn invisible. When your hero ability is active, you’ll be able to run around the stage faster and double-jump. The out-of-car movement seems crucial as characters can also wall run, vault, and even “vault boost.”

Two of the modes – Carnado and Stockpile – revolve around attacking foes to collect their Gears and then banking them, and the third, Gridfall, is a lives-based brawl with a crumbling floor.

Destruction AllStars has two in-game currencies, and there’s no “competitive advantage,” according to game director Colin Berry. AllStar Coins are earned “by playing online and earning XP,” while Destruction Points “can be purchased” or earned through daily and weekly online challenges “later this year.”

Is there a single-player mode? Yeah, sort of. The different characters have their own challenge series that sheds “a little bit of backstory” and culminates in a face-off with their rival. The solo gameplay is built on the aforementioned multiplayer modes as well as a few other activities like Crash Course and Transporter. Here’s the interesting bit: “each series can be redeemed with Destruction Points.”

If you’re a PlayStation Plus subscriber, you’ll be able to claim Destruction AllStars from February 2 to April 5. “New modes, new characters, and refreshed playlists will arrive throughout the year.”

I wouldn’t buy this game, but I’ll absolutely check it out for a week. I hope Sony does Warhawk next.