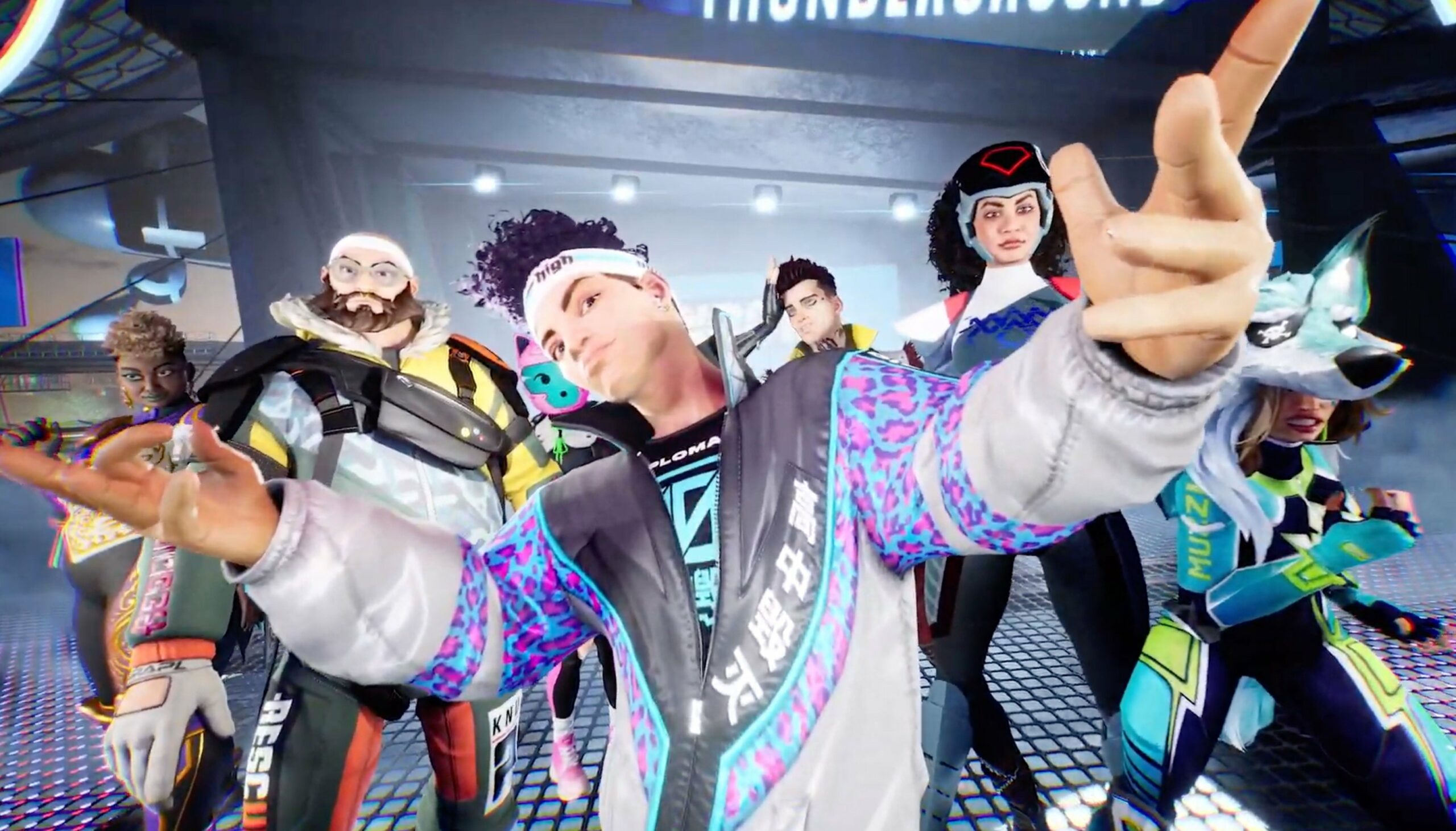 I’m kind of into how silly it is

Today during the very E3-feeling PS5 stream, Sony showed off Destruction Allstars, and whatever it is, I’m in.

Nothing seems off limits here. There’s car destruction, running on foot, wall-running, hanging off car windshields and drop kicking. All of it is framed around a blood sport-esque Twisted Metal vibe, with the goal of “wrecking as many cars as possible.” Wicked.

We need more silly games like this amid a giant onslaught of very serious AAA vibes these events typically give off.