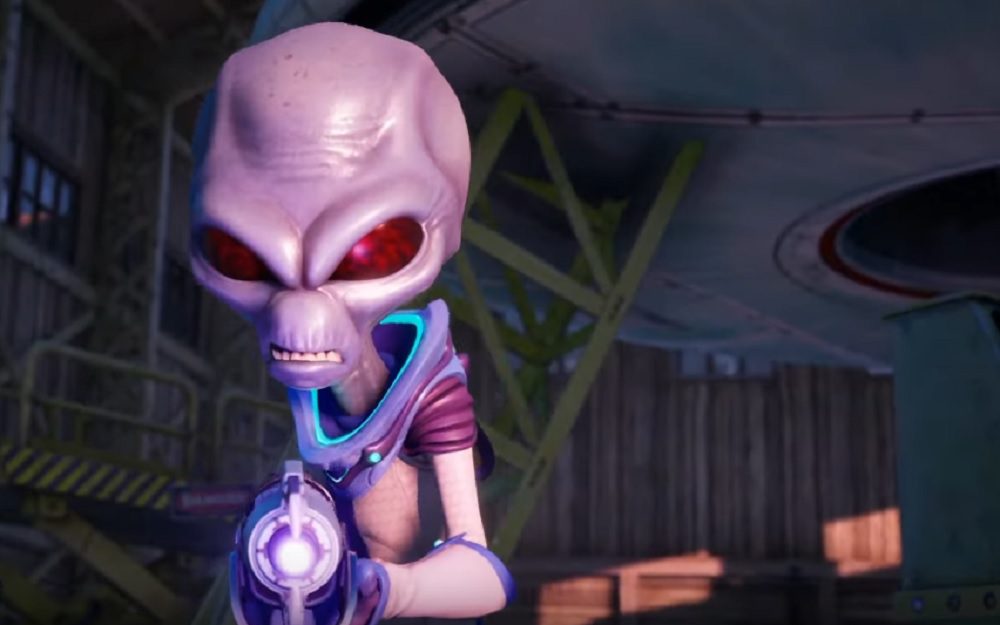 From out of the vaults of Pandemic

While THQ Nordic’s upcoming remaster Destroy All Humans! intends to faithfully recreate the fun and carnage of the original 2005 release, developer Black Forest Games also hopes to add some new experiences for dedicated fans, such as this previously unreleased “Lost Mission.”

Found while rooting around the original game’s code – as programmed by Pandemic back in the early ’00s – the lost mission was an uncompleted level originally set to take place towards the center of the campaign. Taking the lead, Black Forest has since tweaked and completed this curio, reinstating the missing mission into the campaign and making it playable for the first time ever.

You can check out a very brief teaser for the lost mission below. The trailer appears to show our boy Crypto causing mayhem in a rural military installation, which is currently under investigation by two shady-looking customers. Destroy All Humans! launches on PS4, PC, and Xbox One July 28.