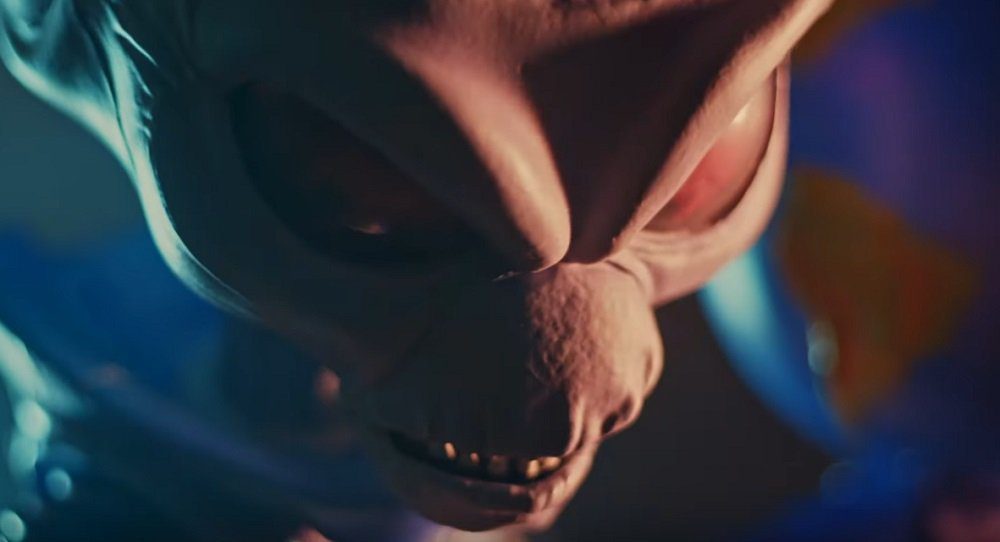 THQ Nordic has announced that it will be bringing its remake of old-school blow-’em-up Destroy All Humans! to Nintendo Switch on June 29, following its 2020 release on PS4, PC, and Xbox One. The publisher also revealed the existence of two high-priced collector’s editions, which will release exclusively in Europe and the UK.

Developed by studio Black Forest Games, Destroy All Humans! is a ground-up remake of the 2005 PS2 and Xbox release, and sees players step into the extra-terrestrial role of Crypto-137, who infiltrates Earth to locate his missing buddy, who vanished on a prior jaunt to our terrible, terrible rock. And when I say “infiltrate”, I mean he just kinda shows up and starts blowing the ever-loving shit out of everything and everyone.

The remake not only features a brand new engine, boosted visuals, and an overhauled control system, it also contains previously unfinished content cut from DAH!‘s original release. This Nintendo Switch port will come packaged with all previously released skins.

THQ Nordic released two further videos showcasing not one, but two premium physical editions for Destroy All Humans! Switch release. The “DNA Collector’s Edition” includes a boxed copy of the game, a stress-squeezer, a keychain, six art lithographs, and a “Crypto ‘n’ Cow” figurine for £140 (or around $190 USD). Hold your jaws, as the “Crypto-137 Collector’s Edition” includes a backpack, and replaces the Crypto ‘n’ Cow figurine for a 23-inch figurine of a the alien invader himself, for an eye-popping £350 (or roughly $480).

It should be noted that these editions were previously available for the PS4 and Xbox One release, and can still be found at certain retailers for a reduced price if you dig deep enough. Again, these collector’s editions are exclusive to Europe/UK. Destroy All Humans! is available now on PS4, PC, and Xbox One.