And hardly any bugs!

Raids are my favorite part of Destiny. As I sit here and write this, having killed Oryx nine times since The Taken King arrived, I’m trying to recall my favorite moments from the two raids before King’s Fall, and I can come up with more than a dozen. Whether it was fighting Atheon for the first time or running sword on all three classes on Crota Hard Mode, the raids, as a rule, were a blast.

But King’s Fall, the newest event on the block, eclipses them in nearly every way possible. 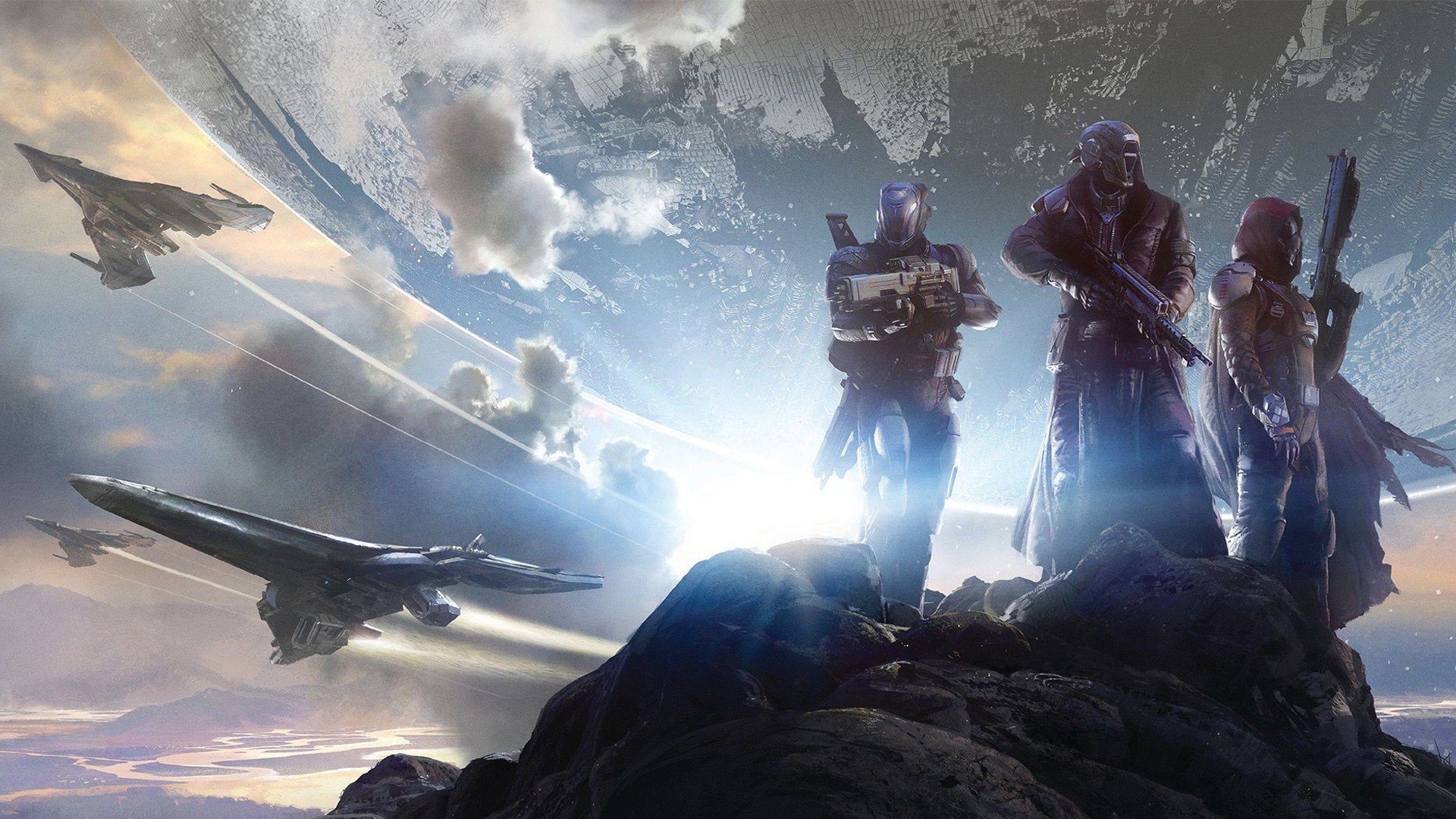 First off, it must be said, King’s Fall is almost devoid of glitches. As most Destiny pros know, the first and second raids were full of extreme exploits that let you skip entire sections, which didn’t even include the insane bugs that were present. For instance, when picking up the sword against Crota, there was a random chance that if any number of variables happened in your vicinity, the sword would disappear. It was maddening and ruined entire runs, which can be a major setback during early progression content weeks.

Another annoying bug involved Atheon, after Bungie decided to change the encounter so that any random party member could be teleported to one of two alternate dimensions (this was supposed to happen to three people at a time). Instead, parties frequently found that only one or two Guardians would end up in the portal, rendering the event nearly impossible for that run — unless you pulled out some serious action hero shit.

With King’s Fall, every time we thought we encountered a glitch, we ended up finding out it was because someone screwed up. Now you might be saying “It’s still early yet,” and that’s true, but keep in mind that players were finding myriad bugs in the first week of both previous raids. And that point of “someone screwing up” leads me to my next accolade for King’s Fall — accountability.

For the most part, everyone in the raid needs to know their stuff or carry their weight (damage/DPS-wise), or the group fails. For fights like the totem room, the party splits into two groups of three, and every person has to be on point, switching up at the right time, and killing adds in the middle room. In the Warpriest, Sisters, and Oryx fight, every player needs to have sufficient weaponry to meet the damage-checks involved. It’s wonderfully designed, and very few times are individual players ostracized into a corner to “not do anything” while everyone else beats the raid. 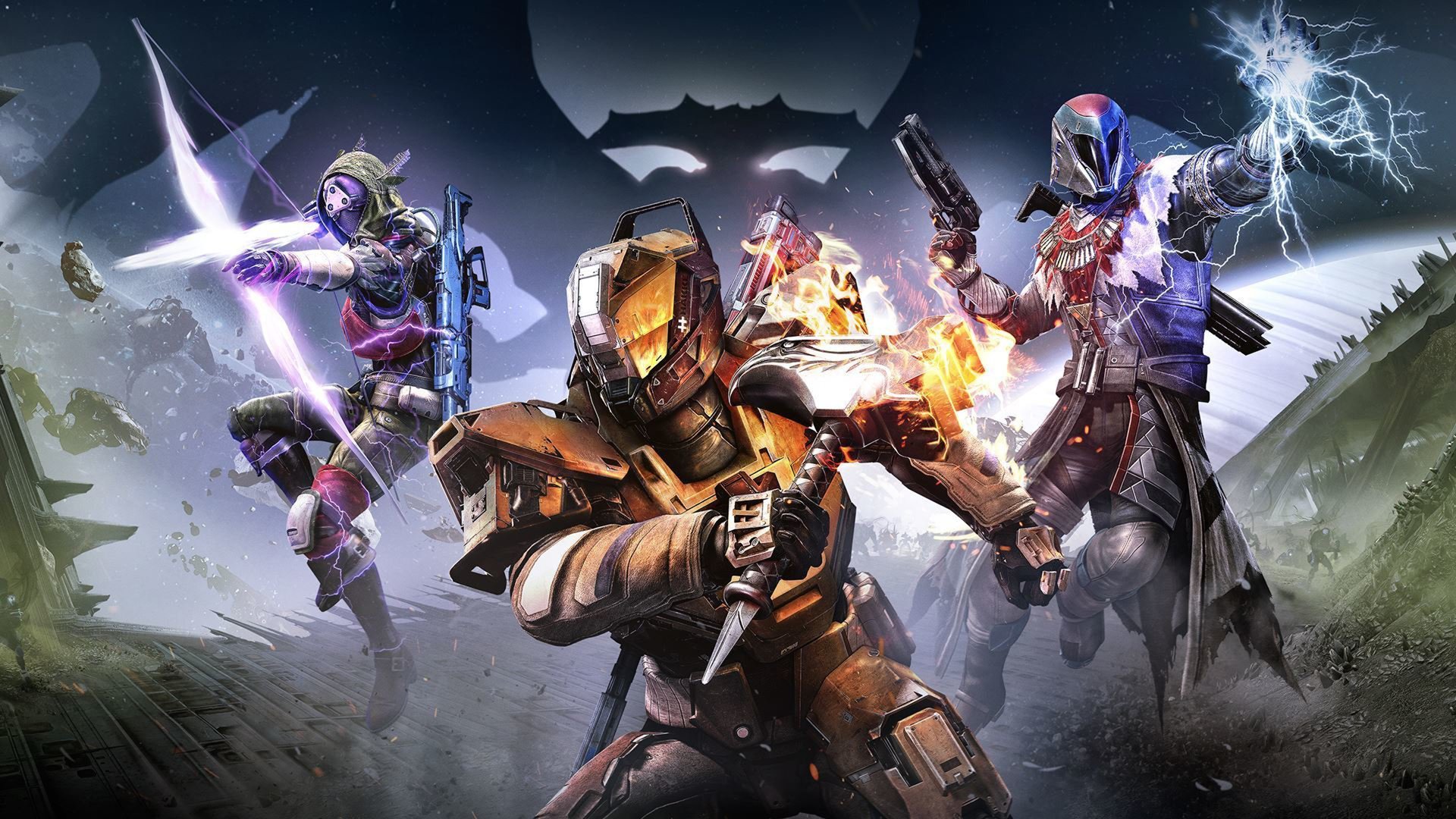 The jumping puzzles also force players to really master the ins and outs of all three classes. The previous platforming bit in Vault of Glass was a joke, but the two major sections in King’s Fall can be incredibly hard if you haven’t gotten a grasp on each character’s movement. I found myself having to relearn the Hunter for the “push block” area, for example. This concept is further elevated by the inclusion of a third subclass for all three Guardian types, which injects a new meta into the game in regards to raid viability and team synergy.

If you haven’t tried King’s Fall yet, do it. At least, before the “300 Light, Touch of Malice only” groups start en masse. You don’t need any of that junk to beat it, as my group did it week one with an average of 285 Light and no Exotics outside of the Black Spindle (which I didn’t even have at the time).