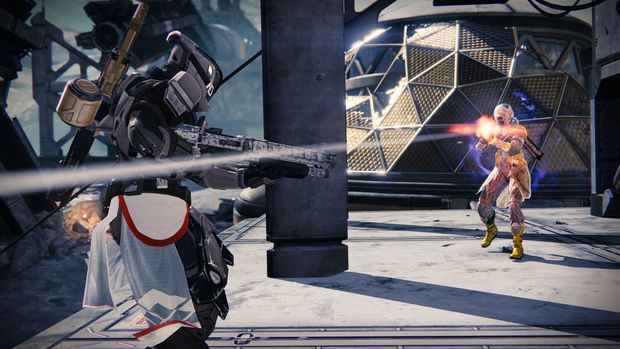 Downtime for a few hours

Destiny is getting a small hotfix patch today that will solve a number of connection issues and quick scope bugs. It’s underway starting from 10AM EST for “a few hours” — expect it to be up later this afternoon.

Although the patch isn’t bringing any new content, the “Iron Banner” event was already scheduled to arrive separately today. It’s very similar to the Queen’s Wrath event in that it focuses on bounties for reputation rewards, but it will deal entirely with PVP.