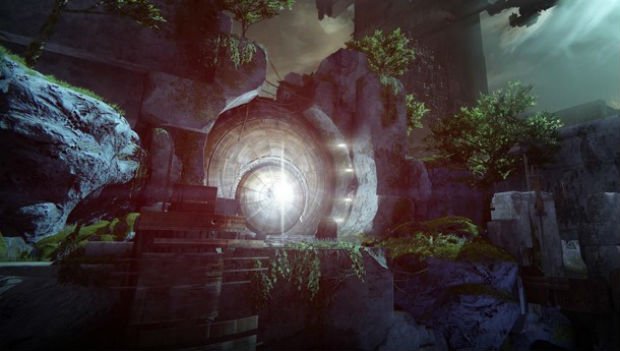 Today the first six-person raid opened up in Destiny — the Vault of Glass. It’s one of the events in the game that has no matchmaking function, so you’ll have to use any number of third party tools to find friends, or do it the old fashioned way.

The raid will be open indefinitely, in case you were wondering. Technically you can enter it at level 24, but since you’ll do a fraction of the damage you should at least wait until you’re 26.

Our final Destiny review will drop later today now that I’ve had a chance to test out every facet of the game.