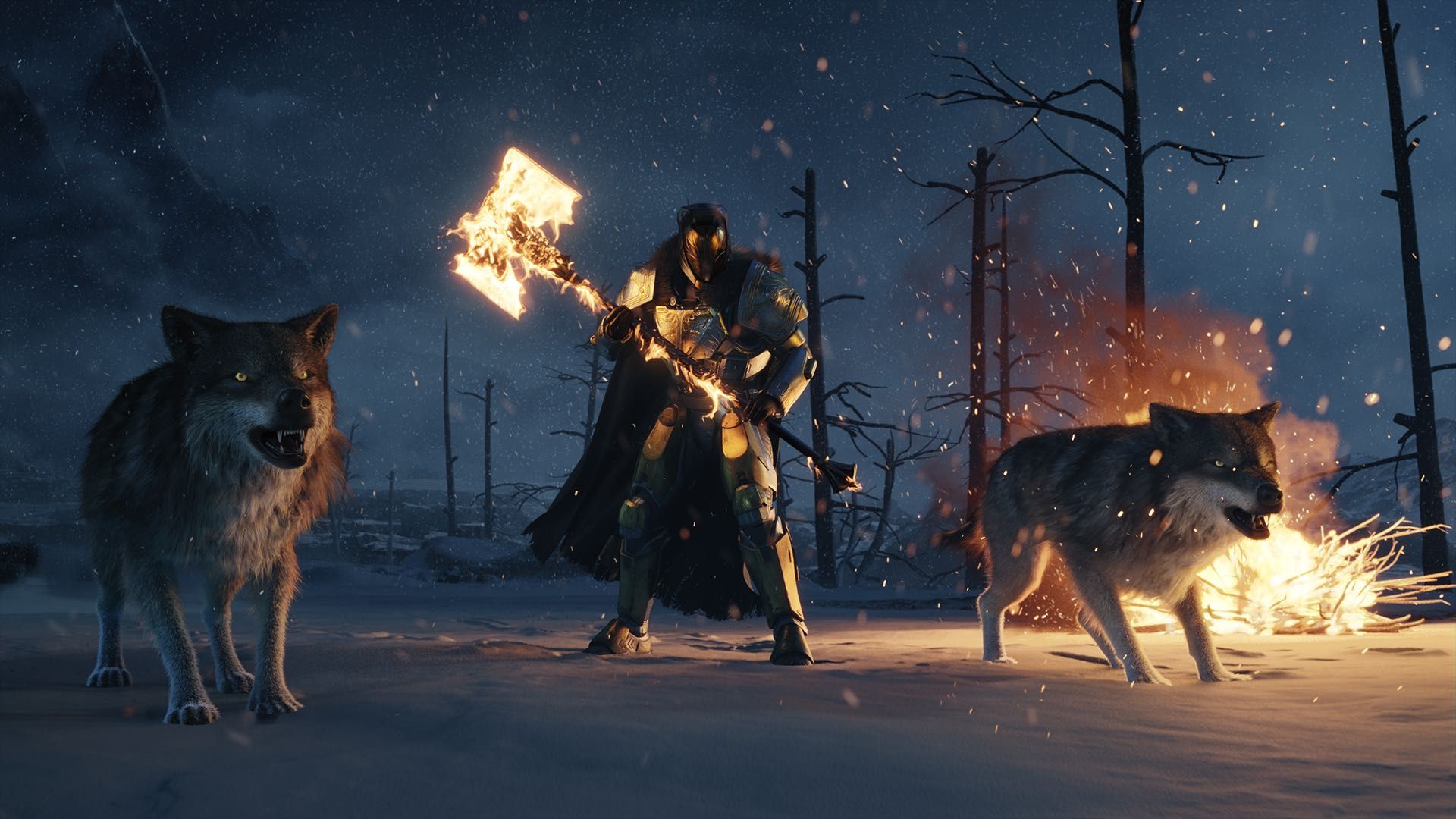 Vicarious Visions has joined the fight

In a post on Facebook, Vicarious Visions revealed that it is now dedicated to helping expand the Destiny universe. This isn’t Vicarious Vision’s only project, though; it’s also currently working on the just-announced Crash Bandicoot remake.

It makes sense that High Moon and Vicarious Visions have been pegged to assist Bungie. While Bungie isn’t owned by Activision, the other two developers are. The publisher moving its resources around to contribute to one of its biggest money-makers seems natural.

Also, this isn’t the first time we’re hearing about Vicarious Visions contributing to Destiny. In September, details about this transition leaked. That report is confirmed by today’s news. The Destiny machine continues to grow and it doesn’t seem like it’ll slow down anytime soon. 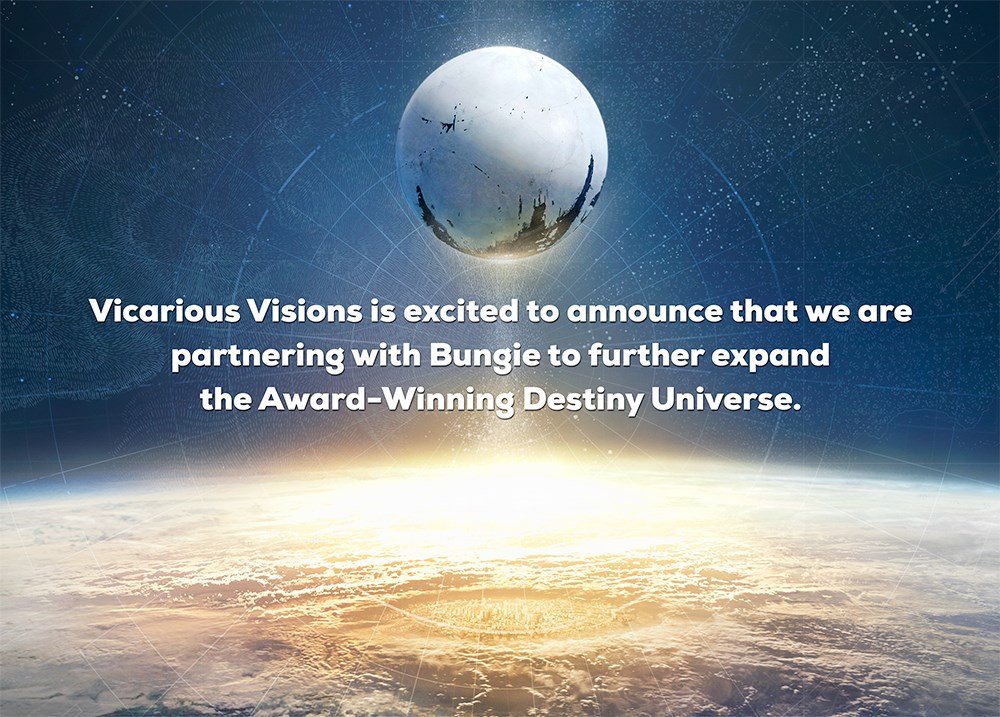