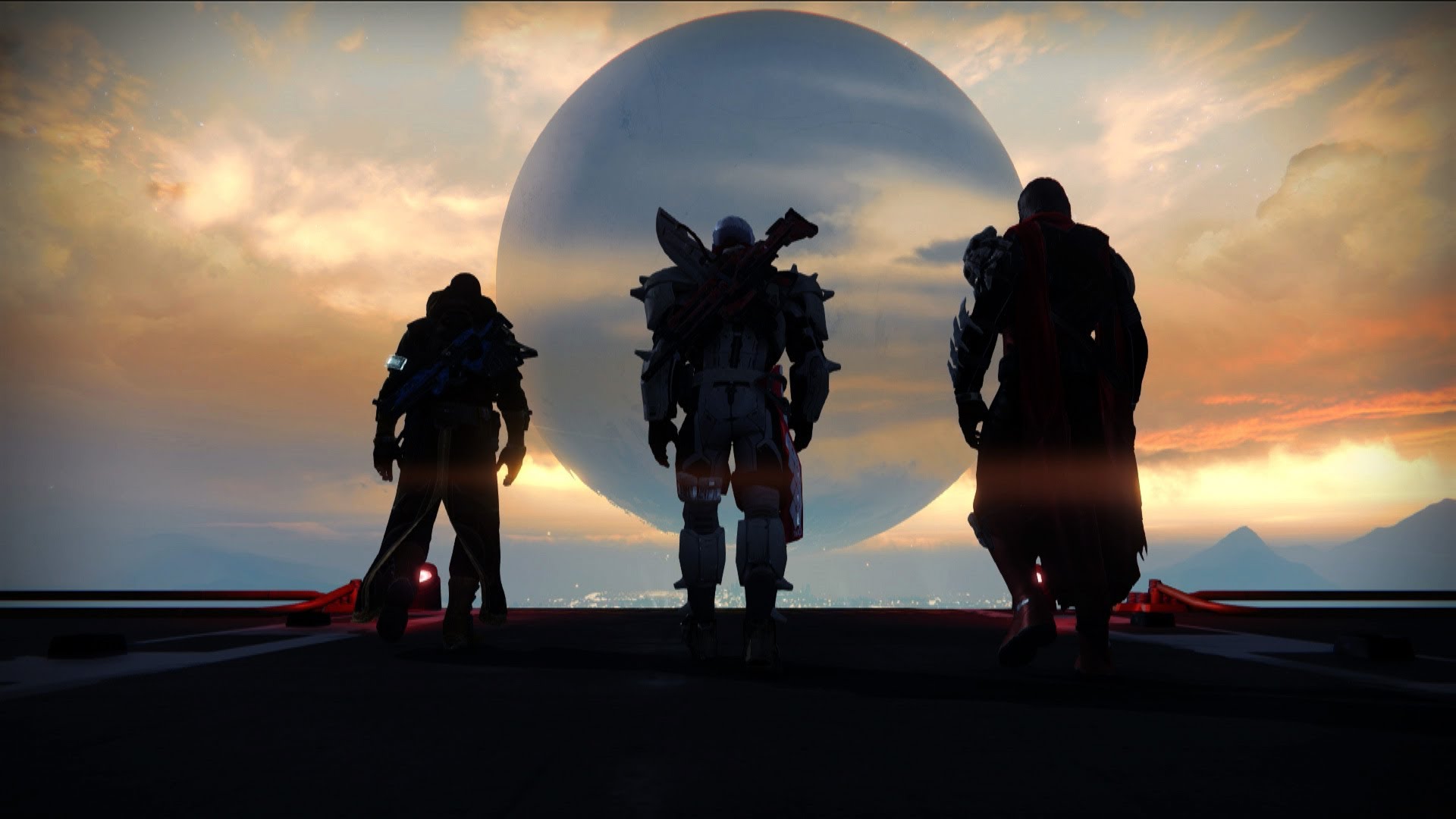 After 13 years with the studio, CJ Cowan announced on Twitter that he had “decided to part ways with Bungie” but did not clarify why he was leaving, or where he was headed.

Cowan started off at Bungie as a cinematic designer for Halo 2, then moved on to become director of cinematics for Halo 3, ODST, and Halo Reach. Most recently, he was story creative lead on Destiny, a role he’s held since just November 2015.

He now states on Instagram that he is a “Seattle Storyteller for hire”.

After 13 years, I decided to part ways with Bungie yesterday. How am I just now realizing the logo is a sad face?

With a company as big as this, there’s bound to be people coming and going – and Bungie isn’t the only one. Cameron Harris is the latest in a line of high-profile departures from BioWare which include writers Christopher Schlerf and David Gaider, and director Chris Wynn.

Insert your salty comments about “omg, Destiny had a story hur hur hur!” below, my friends. I know you’re just dying to say it…

All the best for your next steps, CJ – and HAPPY FRIDAY all! <3