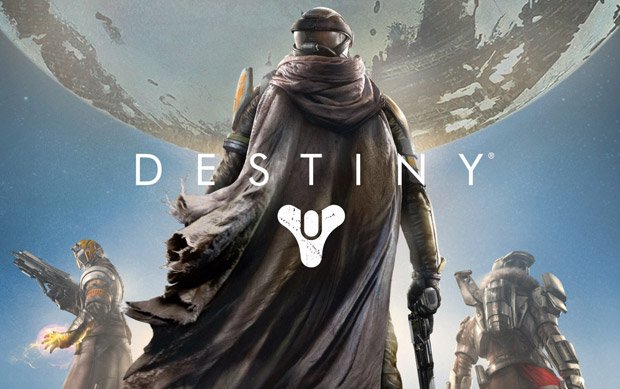 Same as it ever was

I shouldn’t let box art bother me like this, but I’m unable to stop wondering what other covers were rejected in favor of this one for Destiny. It’s pretty standard, which is what makes it disappointing — there’s so much potential.

Back before the game was properly revealed, Bungie gave us a bunch of concept art and not much else. Rather cool concept art, I should say. Where’s that? I suppose someone figured it wouldn’t appeal to the type of consumer who makes a purchasing decision by first scanning box art in a brick-and-mortar store. Frustrating.

On the bright side, there’s supposed to be a new trailer for Destiny dropping tomorrow.