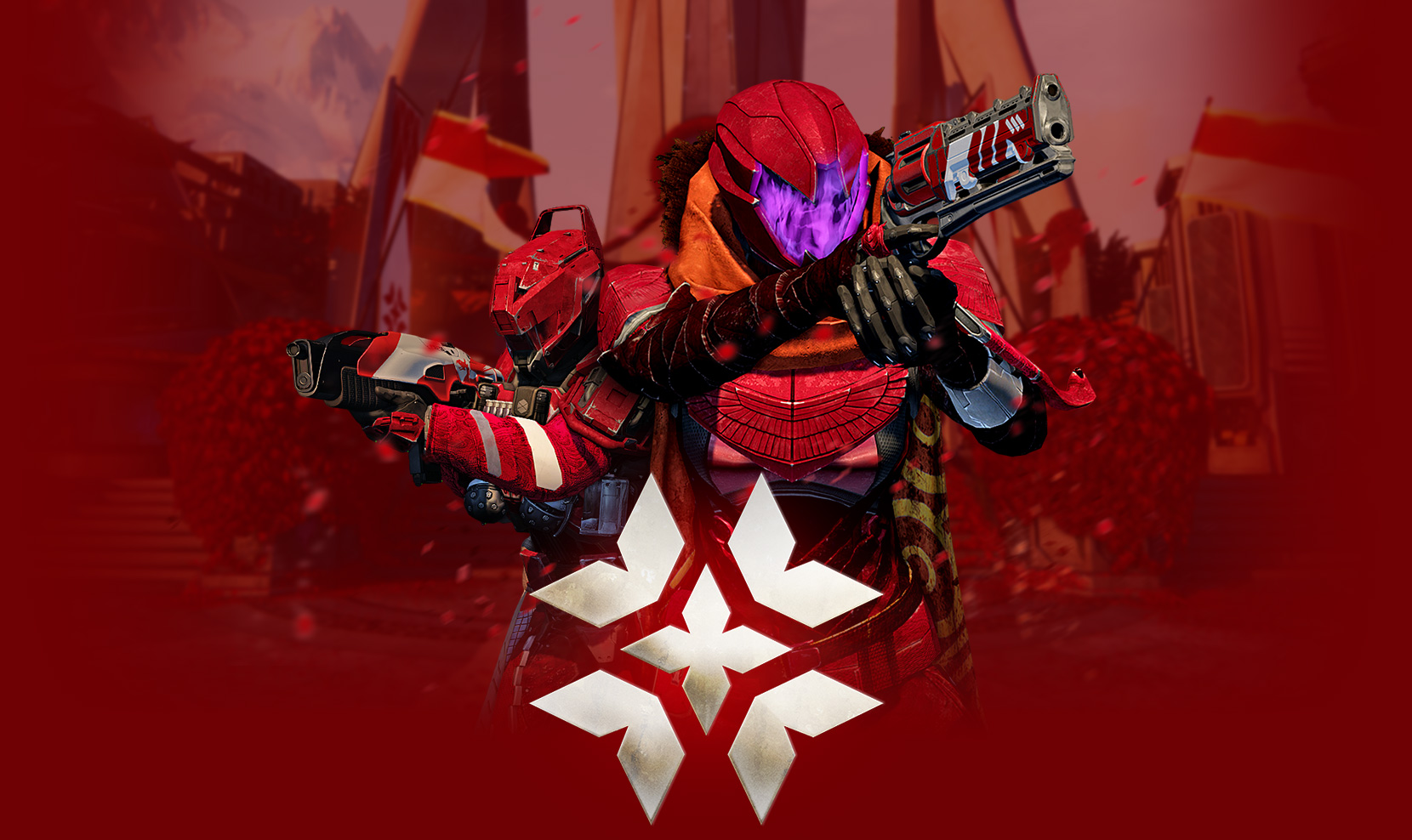 Destiny has been in a rut for sometime. Nearly everyone I know has called it quits again after farming the Wrath of the Machine challenges, and the Winter update, while a nice gesture, essentially amounts to an extra Strike and a new scoreboard. So what else do we have to look forward to until Destiny 2 hits? Not a whole lot, apparently.

Bungie explains that it will not be hosting a Crimson Days Valentine’s event this year, because it’s “too busy” working on something else for an upcoming update in the spring. I won’t miss Crimson as it was crudely copied and pasted on and billed as content in an effort to sell microtransactions — like most events — but the game needs something to keep people interested before spring/summer.

With all of the millions that Destiny earned since launch you’d think they’d be able to hire more hands, but this has been the Bungie way. Maybe it shifted a lot of folks to Destiny 2, where the real long term plans lie? If so, that will only solidify Destiny‘s original release as a beta/proving ground.

Filed under... #Activision#Bungie#Destiny#Destiny: Rise of Iron