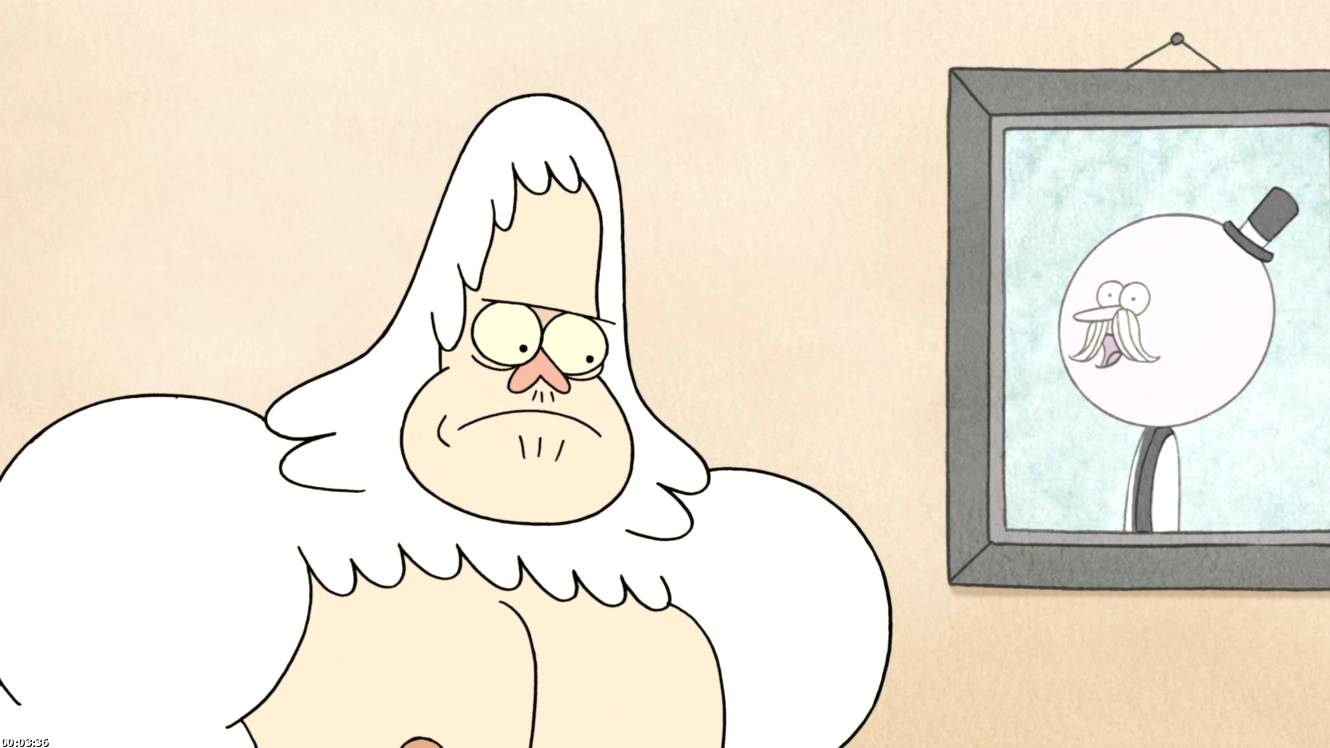 I’ve seen this before

As Bungie gears up to likely reveal the new expansion for Destiny at E3, it’s dealing with a little problem at the moment. Due to a glitch that allows people to obtain unlimited rocket ammo, it’s canceling this week’s Trials of Osiris event and indefinitely delaying Iron Banner — the main draw for PVP players.

There’s currently no timeline for when the bug will be addressed, so plan accordingly if you play! I’m still waiting for the expansion.