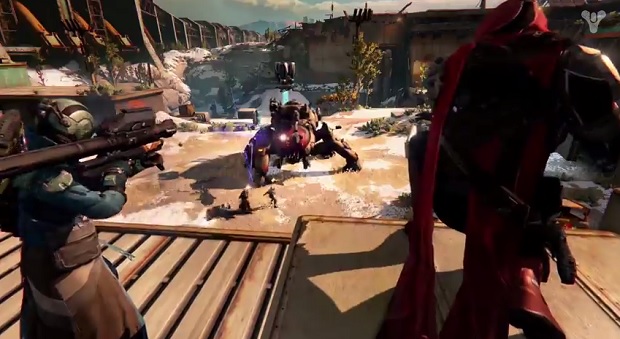 Conventional wisdom says that you put out a launch trailer alongside the release of a videogame. Activision and Bungie don’t care for your norms and will do it whenever the hell they feel like it.

That’s why, despite being almost three weeks out from the worldwide release of Destiny, a launch trailer’s surfaced. Destiny plays by no man’s rules; it only plays by moon rules. And moon rules explicitly state that there are no guidelines governing the launch of release trailers, so sayeth Moon Revised Statutes §42-4-106(b). Look it up.