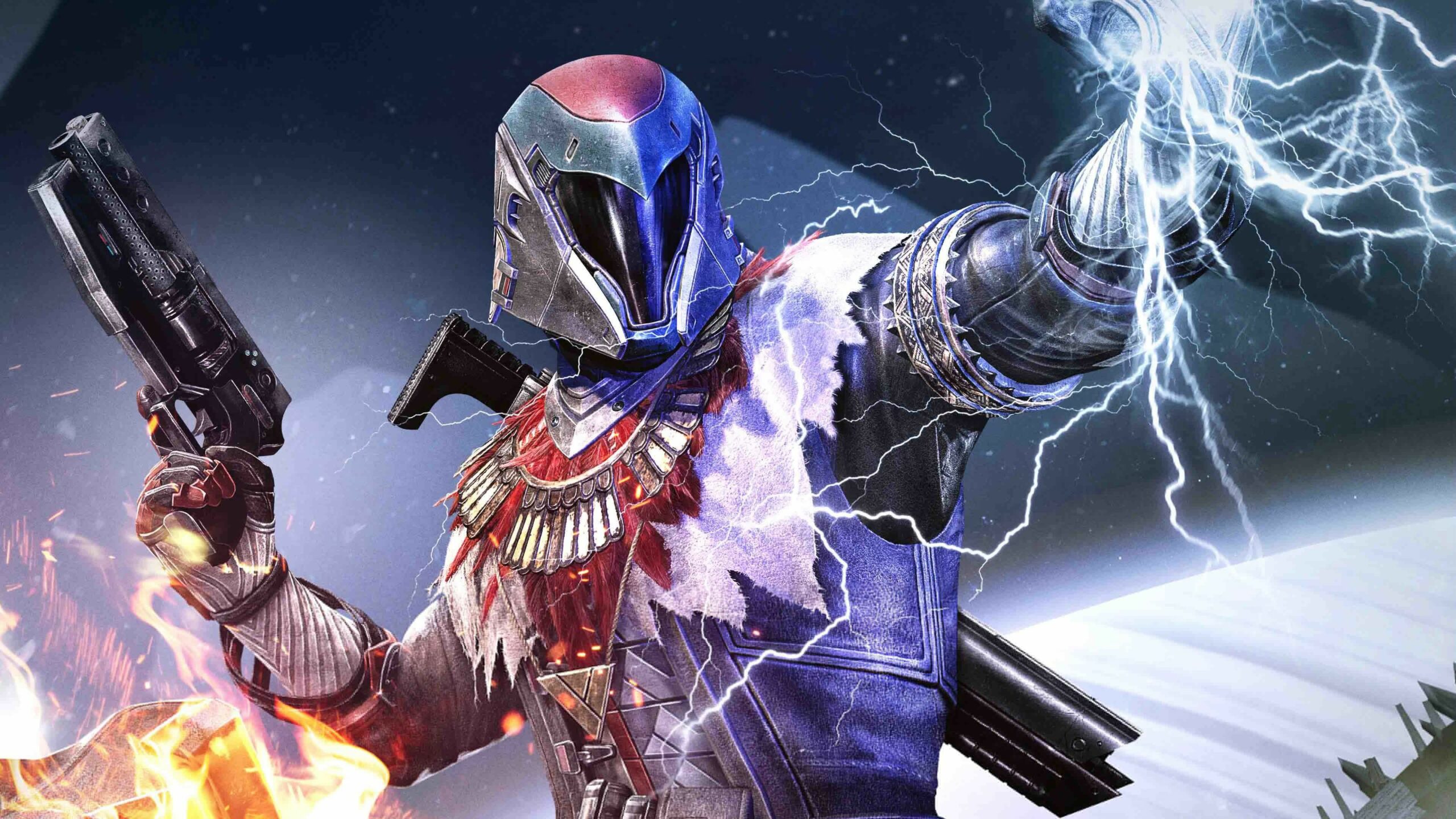 Age of Triumph was basically it

A few months ago Destiny got the update that veterans had been waiting over a year for — Age of Triumph. It made old raids relevant again with updated difficulty tweaks and new gear, giving hardcore players something to do after they had conquered Aksis’ hard challenge mode time and time again.

But as Bungie hinted around the time of its release, that’s basically all she wrote for the original Destiny. Speaking on their weekly update post, community manager Deej states, “All hands at Bungie are committed to making Destiny 2 the sequel that this community deserves. We have a Beta this summer that will demand your bug reports. This fall will begin an entirely new cycle of updates for a brand new game that we think will be the best answer to the feedback you’ve give us since the original launch of Destiny.”

Other than cleaning up some major bugs (mostly to the infrastructure of Bungie.net and not in-game), don’t expect anything else from the original through the sequel’s launch, or possibly ever again. Destiny 2 will be out on September 8.