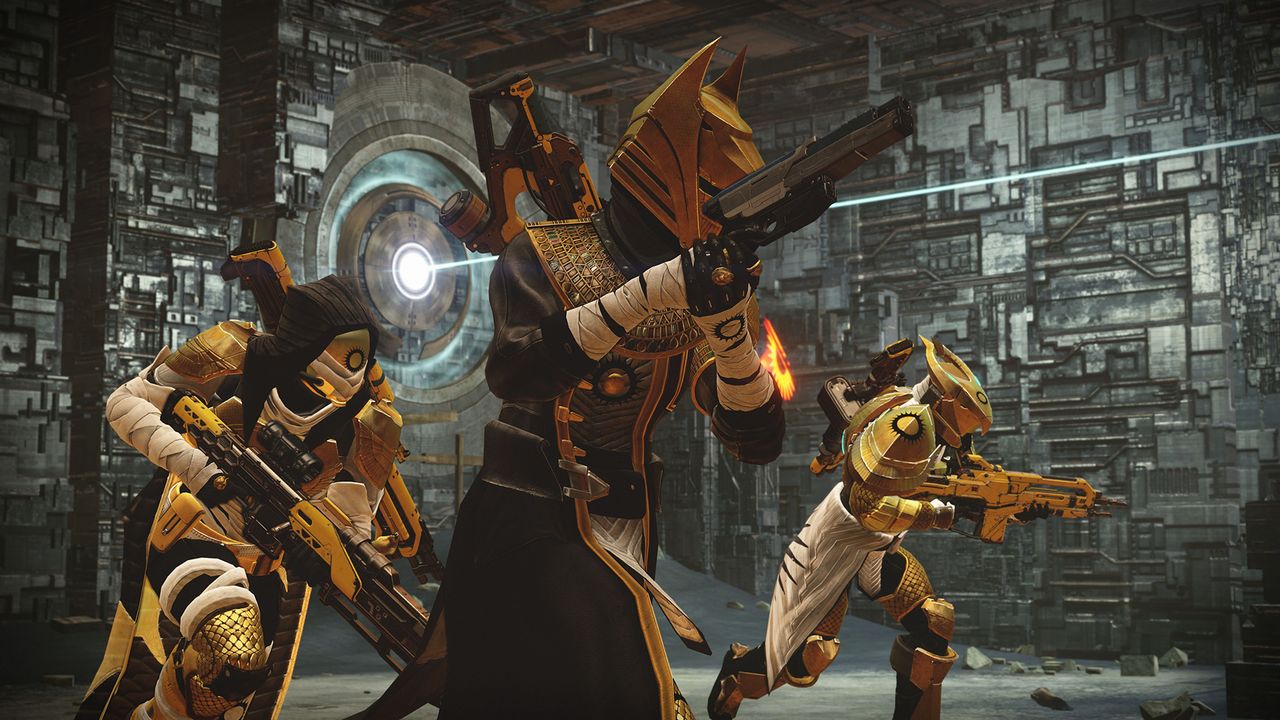 Destiny is eschewing the typical raid format this time around with House of Wolves. A lot of people are excited that raids aren’t the main focus of endgame this time around, but personally, I just see it as a way for them to not drop a completely buggy and broken dungeon at launch — both raids so far have been woefully glitch-ridden.

Instead, we’re getting the Prison of Elders three-player PVE feature (which hasn’t been fully revealed yet), and Trials of Osiris, a new PVP event. We just got some new information on the latter activity today, and it is catering to hardcore players. It’s strictly 3v3, with no respawns (revives only), and there will be no matchmaking.

Every round will feature a new team, and three losses results in an automatic removal — you’ll have to re-enter the trials again to get back into the hopper. It will feature the same map throughout the entire week, resetting on Tuesdays like other PVE events, with a Friday through Monday window. The rewards will be great, with 34-Light (the max) armor being offered, and max-365 weapons.

The idea is that you’ll keep playing in the Trials of Osiris hopper over and over if you fail, looking to net more rewards if you win more subsequent matches. Matching up with new teams every time ensures that you aren’t killed by the same players over and over. Bungie is teasing a special reward if you win all nine games in a row.

Overall it sounds like a lot of dedicated PVP fans will be happy, but as yet another event that doesn’t include matchmaking, some players will likely skip out entirely. I’m not sold on it. They carved out raids and instead put in a limited PVP event that looks largely like the existing Crucible, and the Prison of Elders isn’t looking that exciting either so far — with no six-player events, my enjoyment will go down considerably as Bungie pares the game down even more.

It will debut on May 22, three days after the May 19 House of Wolves expansion launch.