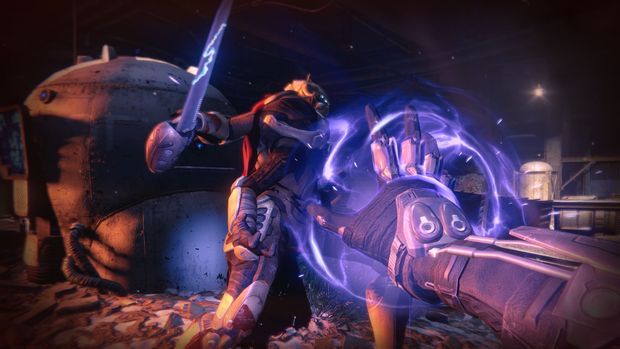 We’ve known for a long time that there would be a Destiny beta this summer, we just didn’t know any specifics about it. Now that information’s available, and the dates are rather imminent, with PlayStation owners getting a few extra days of playtime.

The Ghost Edition further includes a Ghost replica with motion-activated lights and voice recordings, a letter of introduction, and various “relics” including photos, patches, and stickers. The Limited Edition will retail for $99.99 and the Ghost Edition will sell for $149.99. There’s also a Digital Guardian Edition retailing at $89.99 which contains a download of the game, the Expansion Pass, and the digital exclusives included in the other two editions. The Expansion Pass will sell for $34.99, and the DLC will be priced at $19.99 individually.