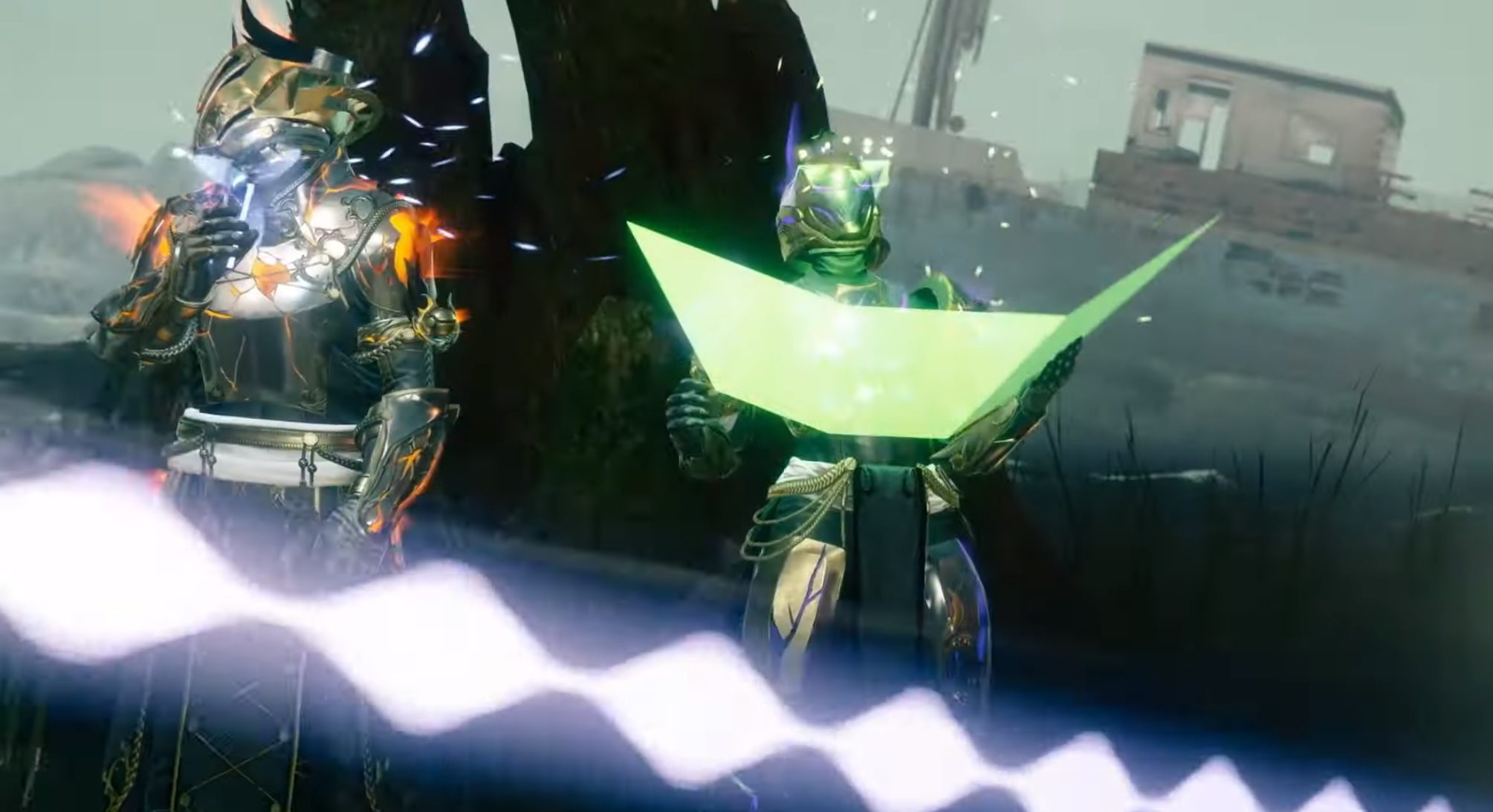 And it’ll run through September 8

Destiny 2 is turning three years old next month, but before that happens, developer Bungie is kicking off the Solstice of Heroes event. It runs from today through September 8, and features the typical array of event cosmetics you’ve come to expect since this franchise was first born.

This year you’ll take to the European Aerial Zone and take down bosses for loot: which is mainly armor-based. Just like in the past you’ll get a free rare armor set to start with, and you’ll “plus it up” over time, eventually ranking it up to the level of Magnificent (above legendary status). Once you do all that, you’ll need to do some classic busywork to give it the finishing touches:

After all that, your armor will get a white glow and you’ll be able to show off your dedication in-game. It also “allows you” to buy cosmetic light tints (which match your subclass color) for silver (real money) or bright dust (in-game currency). You can check out the general gist of the event below, which features a chill little synth tune. It’s the kind of vibe I wish we got more of in the Destiny franchise, which often takes itself far too seriously.