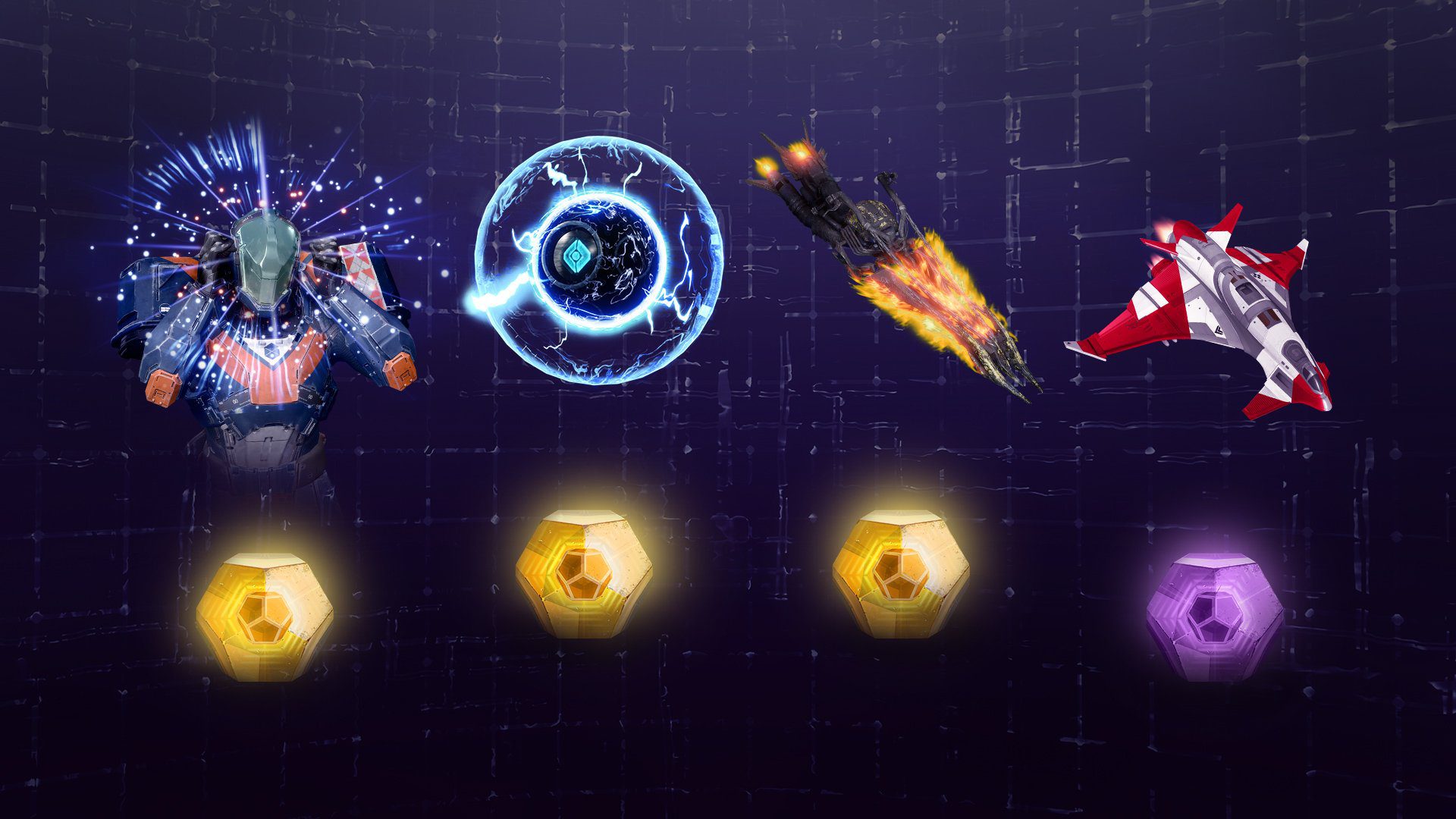 In case you missed it, a new Destiny 2 DLC pack just arrived on Twitch Prime. But while Twitch was coy about what it actually entailed, Bungie has the whole drop broken down on its weekly blog.

As the sixth reward in sixth months, you’ll net an exotic emote cerebral explosion (like “the guy having a cosmic realization mind blown” meme), a really cool-looking flaming exotic Sparrow called “Burnout,” a plasma Ghost shell (one of the coolest so far!) and Stellar Pavements, a legendary white and red ship.

As always, head to Amanda Holliday in the Tower to grab the gifts. Innocuous stuff like this is a much better way to grab optional cosmetic content than a lot of the in-game systems, so I’ll take it.