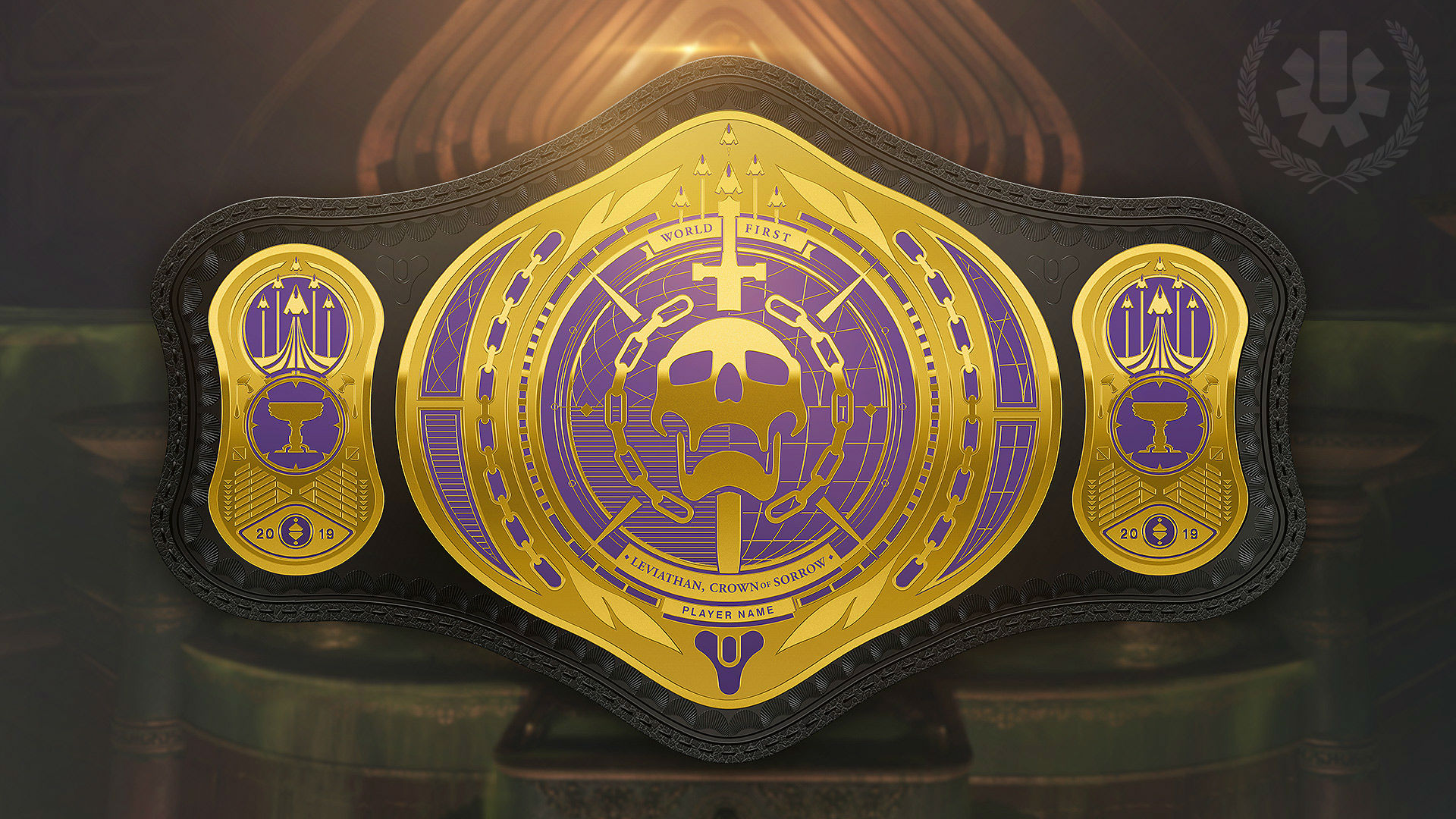 They also detail how the new Chalice mechanic works

Next week Bungie will roll out update 2.5.0 for Destiny 2, which will bring it into the Season of Opulence: the last known micro-DLC and bit of content for the game until we hear otherwise.

They’re starting to shell out more details for the DLC too, like details for the Wendigo grenade launcher (earned through Vanguard, with buffs after picking up Orbs of Light), the Revoker sniper rifle (earned with Crucible play, where missing a shot returns a bullet to the magazine), and the Hush combat bow (picked up in Gambit, with hipfire precision shots granting “massive draw speed bonus”).

More importantly, Bungie is also buffing fusion rifles across the board (damage increased against PvE combatants, high-Impact increased by 30%, precision increased by 44%, adaptive increased by 44%, rapid-fire increased by 47%) as well as swords (it’s about time, even if stomp damage makes them less appealing – more max ammo/charges, more starting ammo). As for exotics, Sturm and Drang are getting buffed.

Another big thing is the Chalice, an item you’ll be gifted through “short introductory questline.” It’s an account-wide item, and you’ll finish weekly bounties, weekly chests, pop special consumables, and play in the Menagerie (the new Opulence activity) to earn “runes” to upgrade it. Said upgrades will grant you rewards and upgrades.

Bungie is set to reveal everything happening after Opulence later this week on June 6 at 1PM ET.