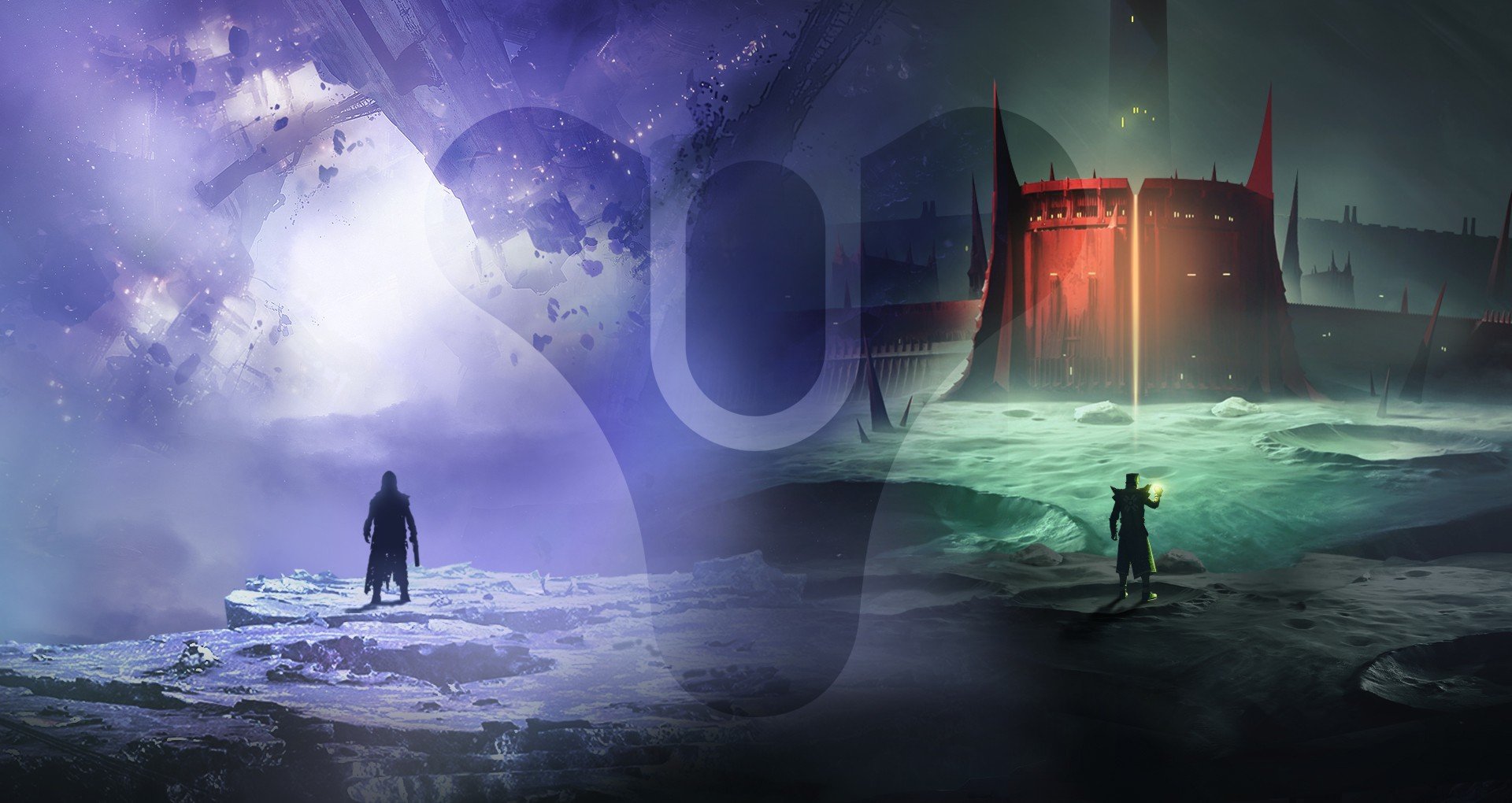 Destiny 2 is undergoing some huge changes this fall, most notably the fact that it’s going to be jettisoning a ton of previous content to make way for new things. Bungie has hinted at some upcoming backend changes for a while; but now thanks to the studio’s latest blog post, we actually have some semblance of how that is going to directly impact players when the Beyond Light expansion arrives.

First up: the Bethesda preamble, as I’m calling it. Remember when Bethesda “warned” players that Fallout 76 was going to be super buggy before it was released? Bungie is doing something similar to temper expectations. Here’s the gist: “The new scripting environment changed many behaviors in complex ways, and you may see interesting behavior changes or bugs in pre-Beyond-Light missions (and public events, and similar) that were originally built and tested on the previous system.  We’ve tested these missions heavily and stamped out many bugs, but some will undoubtedly slip through.”

While Destiny as a whole hasn’t been nearly as problematic as say…any Bethesda game ever made, it’s good to have this heads-up now just in case, so folks are more diligent when reporting bugs during Beyond Light‘s launch. A bonus of this system? You can re-join fireteams in the Tower without reloading the game. Some of that backend jank is finally going away!

Then there’s the issue of the entire build of the game, which was Frakensteined together through various patches. To make way for a uniform new build, you will need to redownload the entire game when Beyond Light hits. Bungie has issued a statement on the matter, saying: “we know this will be painful for those with slower or metered internet connections, and we’re sorry about that.”

Here’s the good news. Bungie is allowing 10 hours of preload time before launch, plus the install size of the game will shrink by “30-40%.” Bungie says that new builds can also be deployed much quicker, with an estimated time of “less than 12 hours” compared to the previous “north of 24 hour” requirement in the past. It also helps their entire development cycle.

Most of this is good! Destiny and Destiny 2 have often been accused of running on spaghetti code by some, so this should smooth a lot of those issues out.