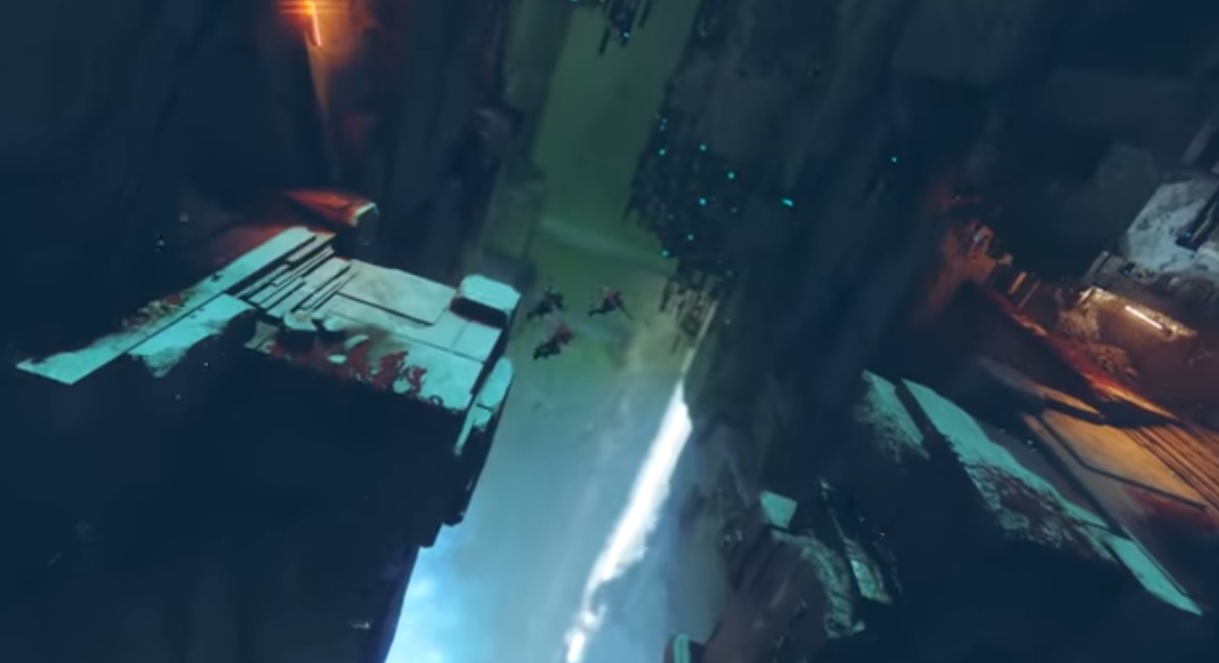 Bungie is re-iterating that they’re “not doing traditional story DLCs anymore” (until they do), and are soldiering on supporting Destiny 2 with the season concept. It’s a great way to get people to pony up $40 and have their expectations collectively lowered, because “it’s just a small seasonal DLC” and not a real DLC — two of which (Osiris and Warmind) they’ve screwed up pretty badly so far.

After three straight minutes of hyping up the season pass you can get an actual glimpse of Black Armory, the new micro-DLC that’s arriving on December 4. Each piece of pass content will up the Power Level limit by 50, and Black Armory will host the “Lost Forges” three-person horde mode. “New challenges, rewards and special events” are also included, as well as weapons and mods.

The big inclusion is Scourge of the Past, an upcoming “raid” that will be more in line with the smaller raid lairs of the past.