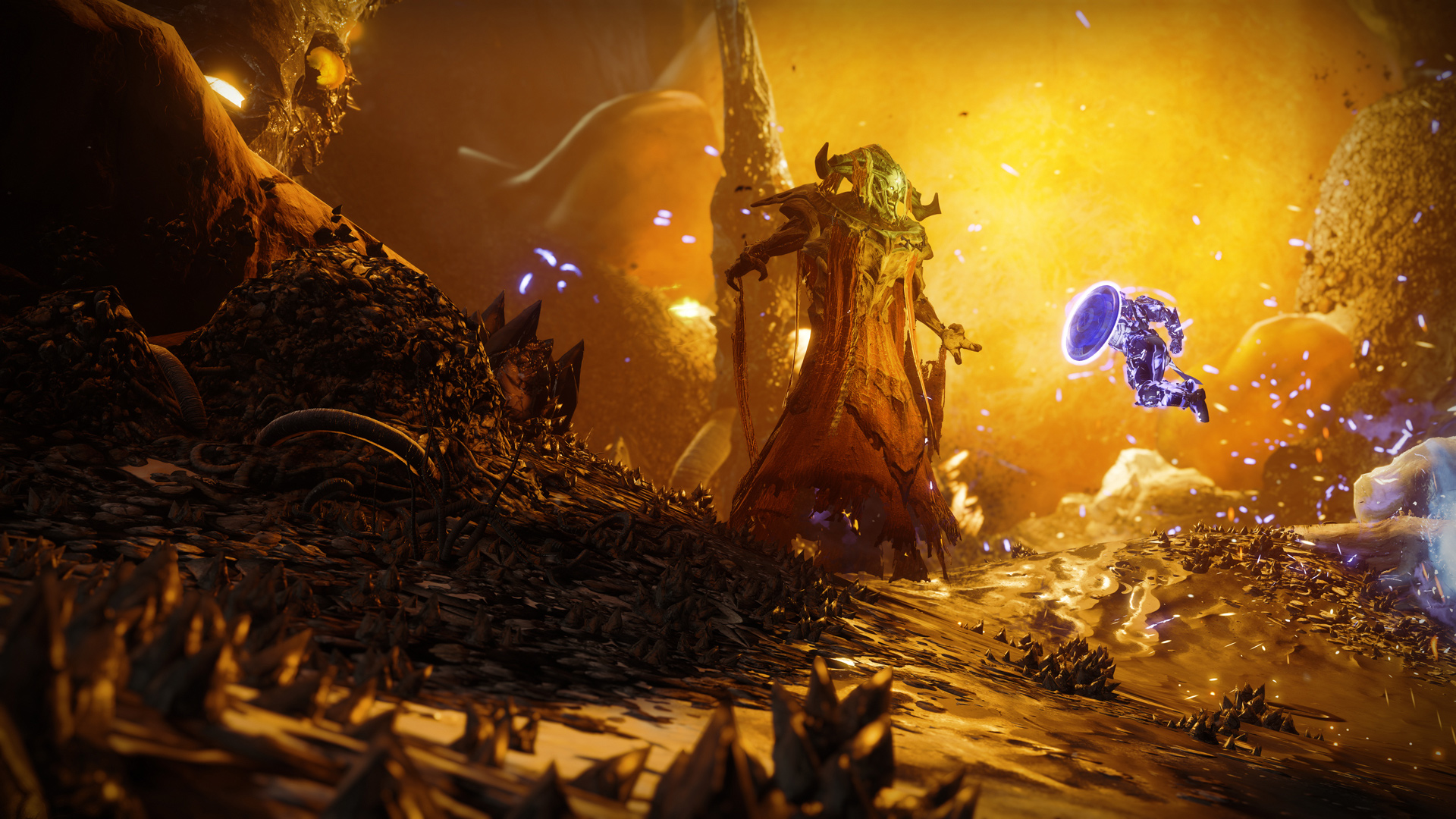 The new Hive faction is cold as ice

On a stream today, Bungie and Vicarious Visions detailed Warmind, the Mars-centric expansion for Destiny 2. It’s due out in just two weeks — on Tuesday, May 8 for $20 — and spans a few key additions.

There’s a new horde-mode-like endgame activity called Escalation Protocol, which has players teaming up to survive waves of Hive forces and, despite the simple premise, sounds like something I could really get behind as a lapsed player. There’s another Raid Lair, dubbed Spire of Star, set on the Leviathan. And there will be more strikes — including a timed exclusive on PlayStation 4 (“until at least fall 2018”) called The Insight Terminus; in it, guardians will break into a Vex tomb on Nessus.

Here’s the story setup for Warmind, per Bungie:

“Ana Bray, a Guardian long thought lost, searches for a connection to her past…one that could be hidden forever beneath the polar ice cap of Mars. As Golden Age satellites begin slamming back to ground, glaciers begin to thaw, revealing the core of the Warmind Rasputin–and an ancient Hive army bent on its destruction. Now free, the Hive swarm in service to their god.”

This all sounds decently intriguing to me, but I think I’ll be best off waiting until Season 4 in September to get the most bang for my buck, interest-wise. It’d be a shame to get back into Destiny 2 for the new Warmind stuff only to drop it again two weeks later. To that end, here’s the upcoming content schedule: 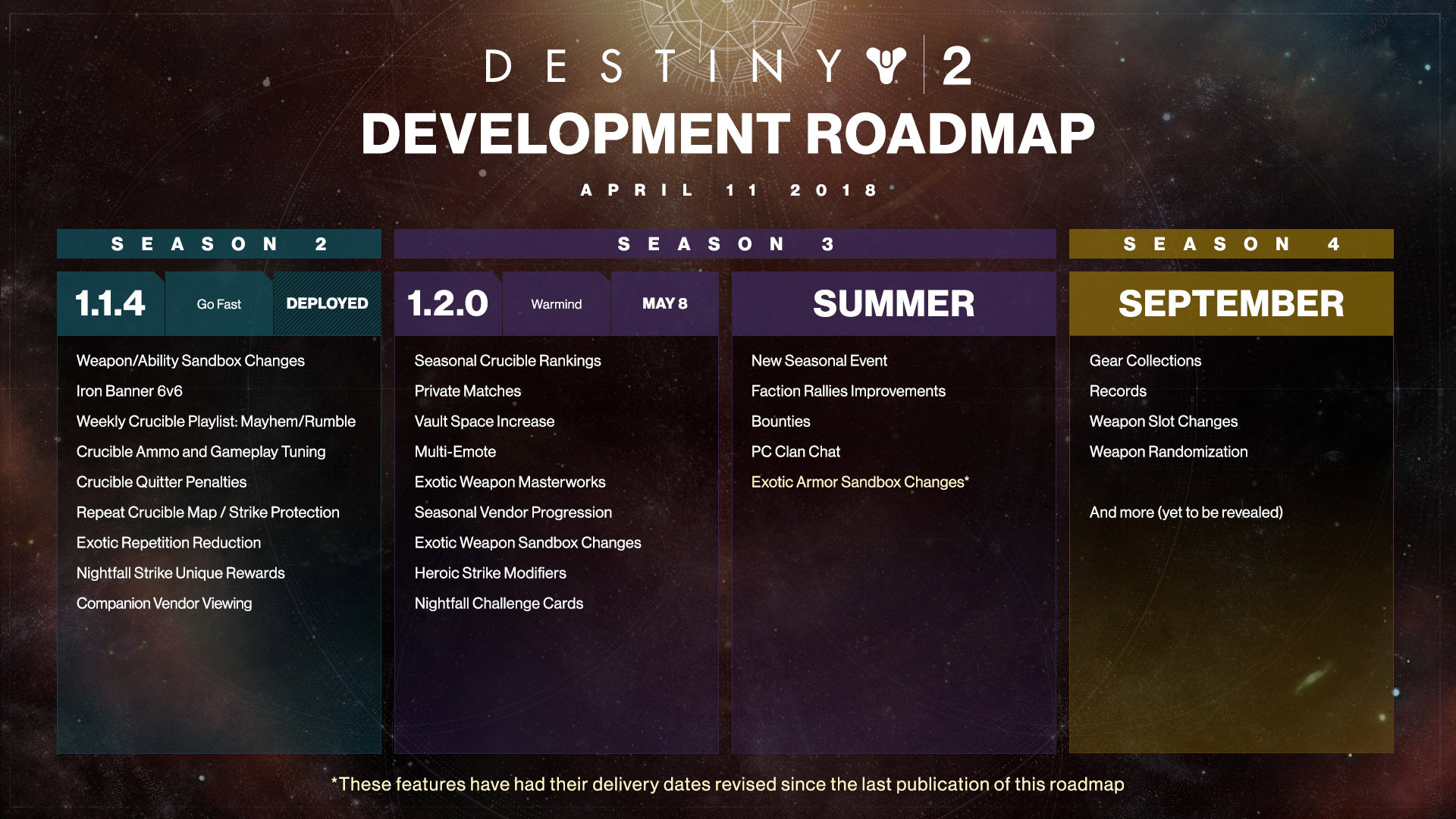