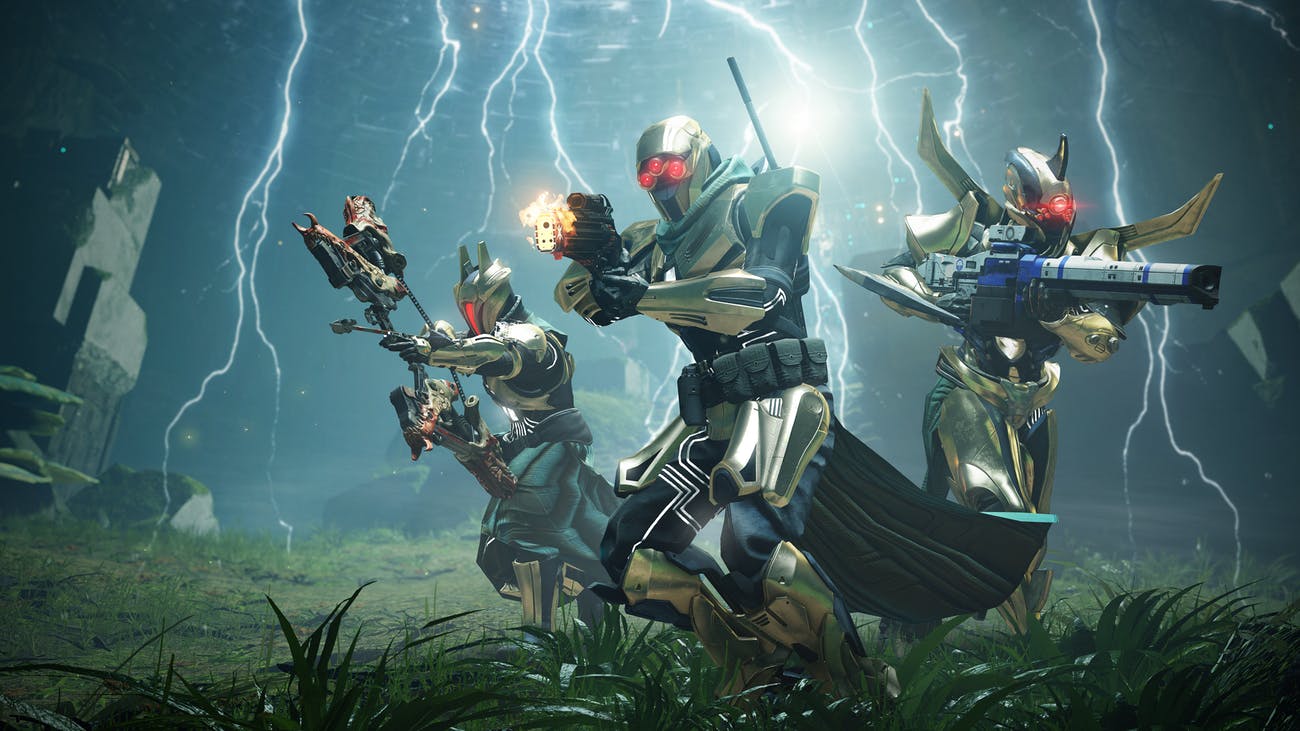 This week’s Destiny 2 update is a little light, but that’s because Shadowkeep is in full swing and the recent pinnacle changes were already pretty significant.

Bungie’s Game2Give charity initiative is still underway, and will run through November 10 at 11:59PM PT. The Bungie store also got some new rewards to boot, like a new t-shirt and a foam replica of a relic sword.

As far as game updates are concerned, a bunch of bugs have been squashed, like forge key progression issues for the mysterious box, as well as Obsidian Crystal problems (you need to get another crystal if you got the bug). It also solves the issue of Destiny 2 alts getting locked out of black armory key molds. Lots of busywork fixes!

Oh! And the weekly reset time has now changed: because of daylight saving time, the reset now takes place at 12PM ET. You can find the full patch notes below.

Earlier today, we deployed Hotfix 2.6.1.1 that targets a pair of emergent issues which prevented players from opening the Mysterious Box and acquiring Izanagi’s Burden. Here are some highlights of other changes also included in the hotfix: