Destiny. Love it or hate it, players know that the franchise’s raid encounters are some of its best and most challenging endgame content. If you’re one of those who’d find certain boss fights and phases fairly complex or time-consuming, it might shock you that several gamers try to find means to completely obliterate bosses and breeze through raids in as little time as possible.

And the latest “lair” (a mini-raid if you will) for Destiny 2’s Warmind DLC is no exception. 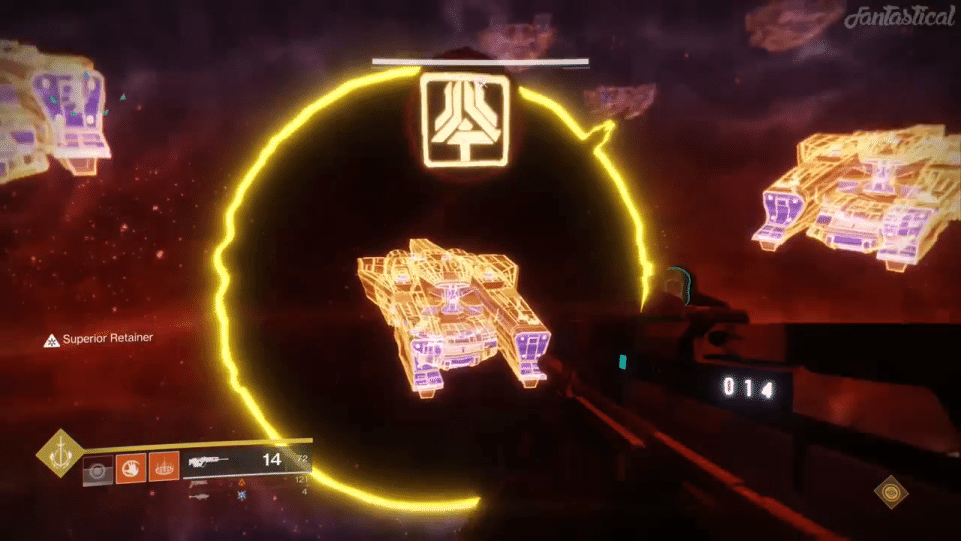 When the Spire of Stars lair released last May 11, it took over 6 hours for the first team of Guardians to clear it. Fast forward to just a couple of days ago and teams are either speedrunning through the entire thing within 16 minutes or demolishing the boss, Valus Ca’uor, without even bothering to use guns!

Today is no exception, as a team of players managed to annihilate the boss in a scant 7-8 seconds. Seven seconds! For reference, that’s around the same time it takes me to open my Guardian’s menu and dismantle or infuse an item.

Reddit user u/NHA_Fever shared a short video of their kill, while YouTube user Sweatcicle also uploaded his team’s clear. Popular Destiny gamer The Legend Himself also has a full video of the entire fight, not just the damage phase.

As someone who’s been focused on Destiny’s PVE content since the first game, the Valus Ca’uor fight was enjoyable due to its complexity (three clears so far). At the same time, I also dreaded joining an LFG team (basically a group of randoms) due to how many players might be unfamiliar with the mechanics or might end up being panicky. But seeing these videos of how the quick kill goes makes things a lot more manageable for dedicated clans and random groups. Why? Because it simply involves having specific weapons and subclasses.

If you take a closer look at the videos, there’s a common theme:

Of course, assuming you weren’t able to get the shotgun to drop at all for any reason in the previous week, you could still ask a farming group if they’d take you in. Hopefully, you’re a Warlock with Nova Bomb, or you still have a decent void shotgun/sword, in order to make up for that lost damage.