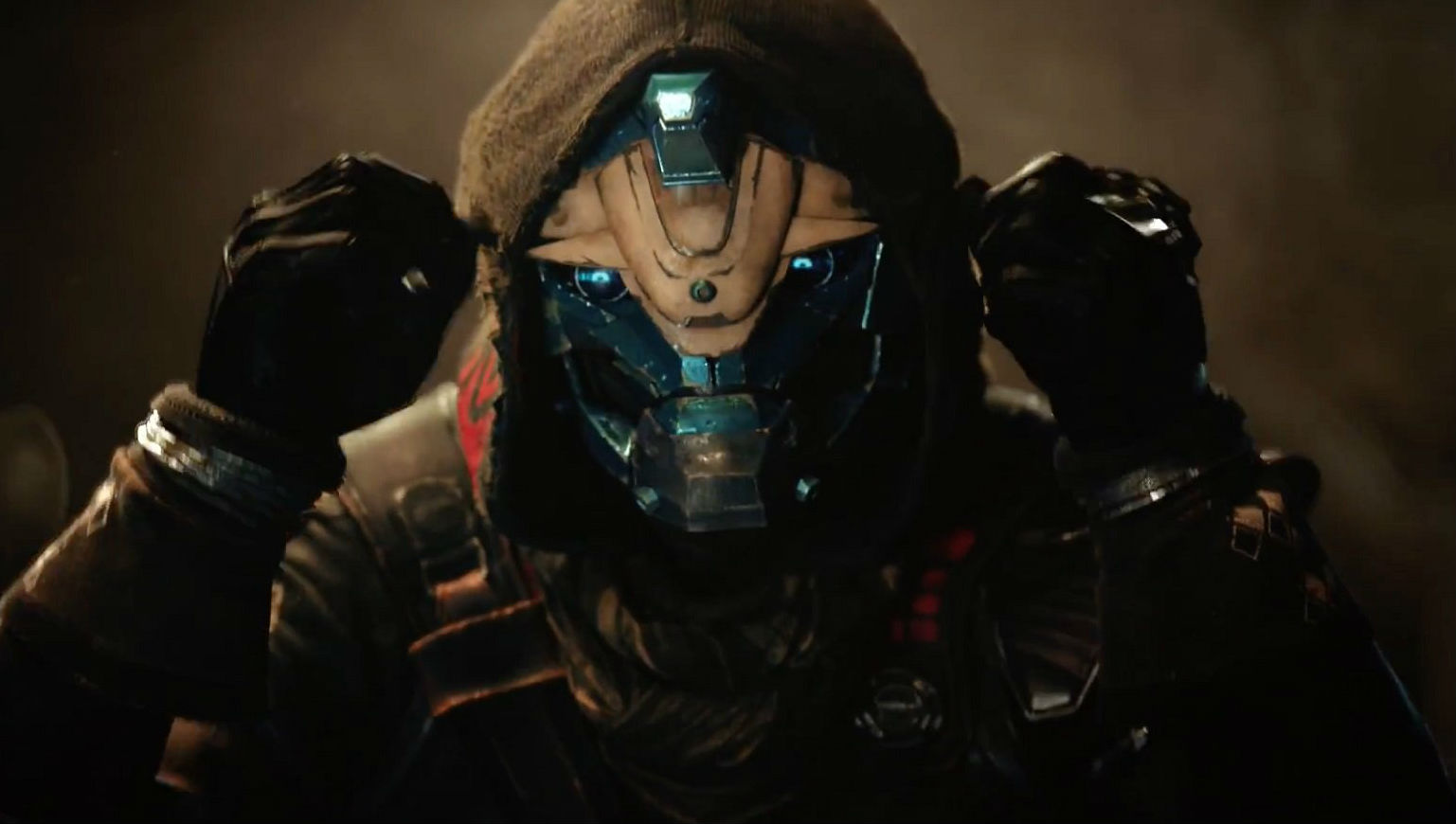 Destiny 2‘s development schedule is even more slow-going than Destiny 1 somehow, but one could make even more relevant, recent comparisons to account for said slowness. The standard that Bungie needs to be held to is the current landscape, and right now, it’s failing to actually address major issues and releasing responses slower than basically every other comparable project right now.

It needs to change if the game is going to survive.

For the past six months or so Destiny 2 has been a punching bag. Whether the discussion revolved around poor rewards, the removal of basic quality of life features in the sequel that were present in the original, the decision to release a bare-bones premium expansion and gate content behind it, the insistence on valuing PVP so heavily that it hurts PVE, or the (still) poor level of communication, Bungie has been in the hot seat, and rightfully so.

We’ve talked at length before about Destiny 2‘s shortcomings, but it’s high-time we recognize other outfits that are doing it better. Let’s take a look at Fortnite first, one of the leading examples of how to communicate with your fanbase in 2018. Back in February, before the game was ready to absolutely explode on Twitch (but still had more concurrent players than Destiny 2 with 3.4 million), a major issue happened. An “extreme [server] load” caused six different outages over their biggest weekend yet, causing all sorts of technical problems for the game right as it was growing. 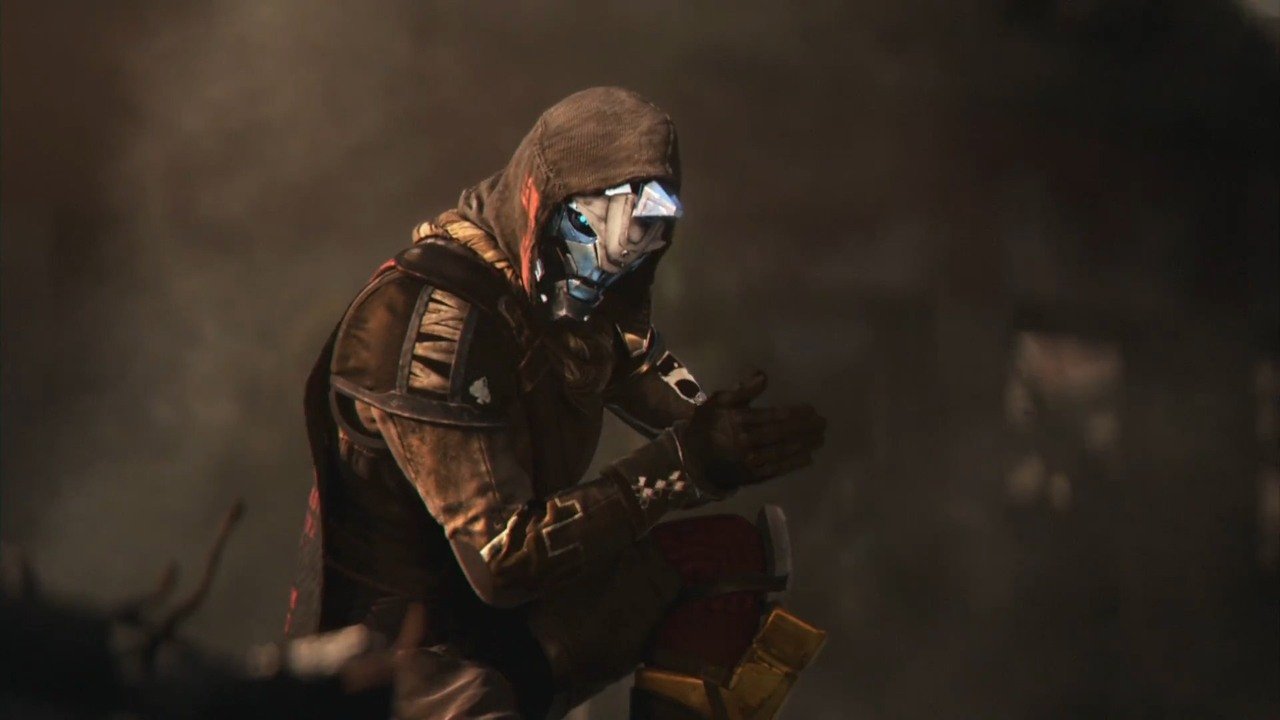 If this were Bungie, they would have waited until their weekly update to post vague reasons for the outages in a cheeky paragraph long reply. But Epic went above and beyond the call of duty, posting a 2,700 word thesis on why the servers crapped out, and the myriad steps that they were going to implement to correct the issue. This sort of manifesto is commonplace, even for small changes.

Take another big problem in Destiny — weapon balancing. As explained by this keen-eyed Reddit user, it took Bungie six months to balance a weapon type that was woefully underused — even something as simple as a few lines of code is a Sisyphean task because Bungie insists on not balancing PVP and PVE separately (something basically every game on the market does now so one doesn’t ruin the other). But in the case of Fortnite, Epic took the community’s feedback to heart several times for big meta-changing weapons and made hotfix alterations mere days later.

Fortnite isn’t the anomaly here though, Destiny 2 is. Just look at the communication efforts from Digital Extremes for Warframe compared to the lines for Destiny 2. Bungie’s most famous line “we’re listening” could translate to a six months to a year patch, but Digital Extremes holds developer streams for a five year old game (a strategy Bungie should have employed with Destiny, just continuing Destiny 1), updating the community on the innards of the game, where it’s going, and where it can improve. Bungie’s biggest problem is hubris — they’re only willing to [briefly or underhandedly] admit defeat if their hand is caught in the cookie jar. 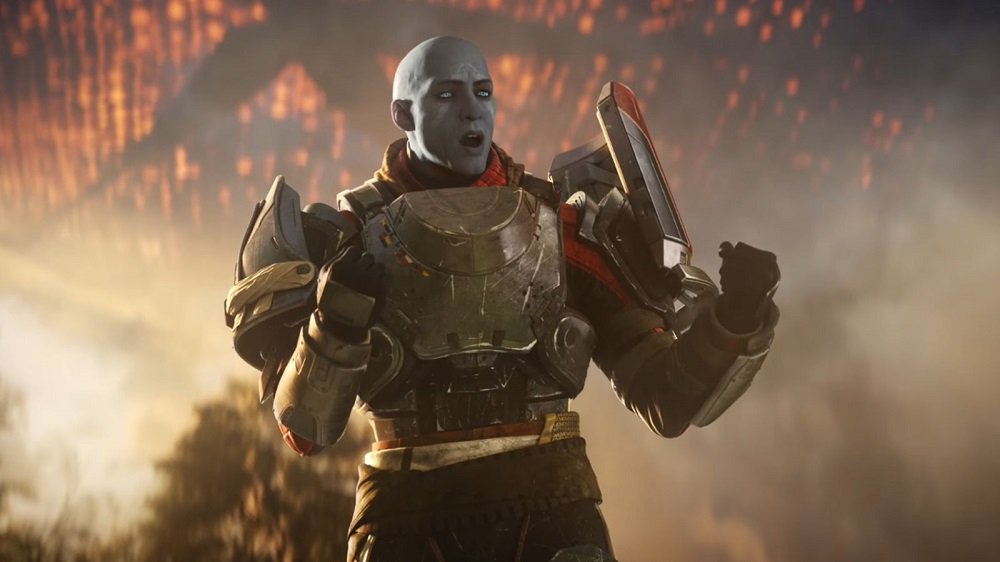 The list goes on. Ubisoft opened up about The Division‘s poor endgame content during its launch and went on to completely overhaul the game based on direct player feedback, even going so far as to fly out players and streamers to get that feedback first-hand — none of which is even hinted at with Bungie’s steel fortress “we’re right” style of development. Ubisoft did the same thing with Rainbow Six Siege, to the point where it’s barely even the same game anymore (and with R6, they’re sticking with the one SKU idea). Mere days after introducing a controversial loot box change and receiving negative feedback, Ubisoft immediately reverted their plans for a rollout.

Bungie could immediately turn this franchise around by talking about the big, glaring problems that Destiny 2 has openly, instead of periodically posting “we’re listening!” on reddit and heavily prepared, brief, flowery update blogs. The whole “we’re not addressing the elephant in the room because we know what we’re doing” style development is an archaic way of doing things, and Bungie is suffering because of it. It doesn’t help that they take months to deploy balance fixes that its competitors can rollout in days, but they still haven’t made good on their promise to actually communicate.

If they fix that, they’ll be on the first steps on their journey to salvage Destiny 2‘s reputation.