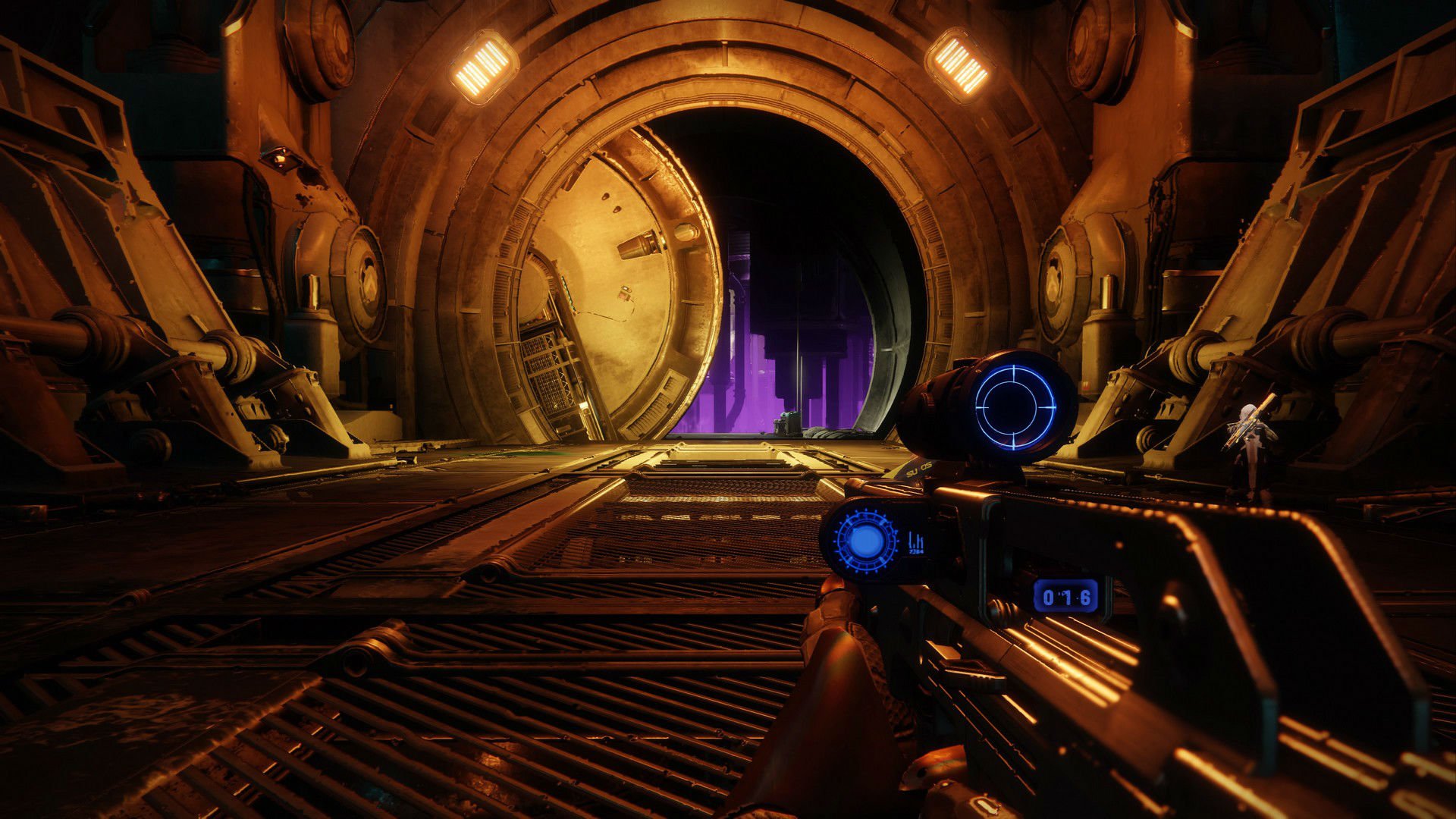 Bungie just updated its playerbase on Destiny 2′s latest happenings by way of their weekly blog post, and on July 17, parch 1.2.3 hits. Among other things like PVP updates it’ll finally bring Prestige difficulty to the game’s two raid lairs — Eater of Worlds from December 2017 and Spire of Stars from May of this year.

It’s not going to be the same prestige affair either. Bungie is going ahead with its forced loadout system (read: you might need to bring an auto rifle/SMG/sniper during a particular week), as well as modifiers similar to strike or Nightfall modifications (Prism is teased as one of the three inclusions). According to Bungie “the goal of using these modifiers and loadouts is to change the way you engage with Prestige raiding each week” but I’m skeptical.

What’s baffling about all these changes from the perspective of someone who raided three times each week from Vault of Glass through Eater of Worlds, is that Bungie is once again fixing something that isn’t broken. By the time The Taken King rolled around it already had a winning formula: introduce a raid, a few weeks later implement a hard mode (prestige), then several weeks later put challenges in.

It kept me and many groups playing for months, and now I struggle to even find people to run with in Destiny 2. Taking seven months to make Eater of Worlds, which isn’t even a full raid, relevant long term is a strange move unless the vast majority of the Destiny team is dedicated to Destiny 3.