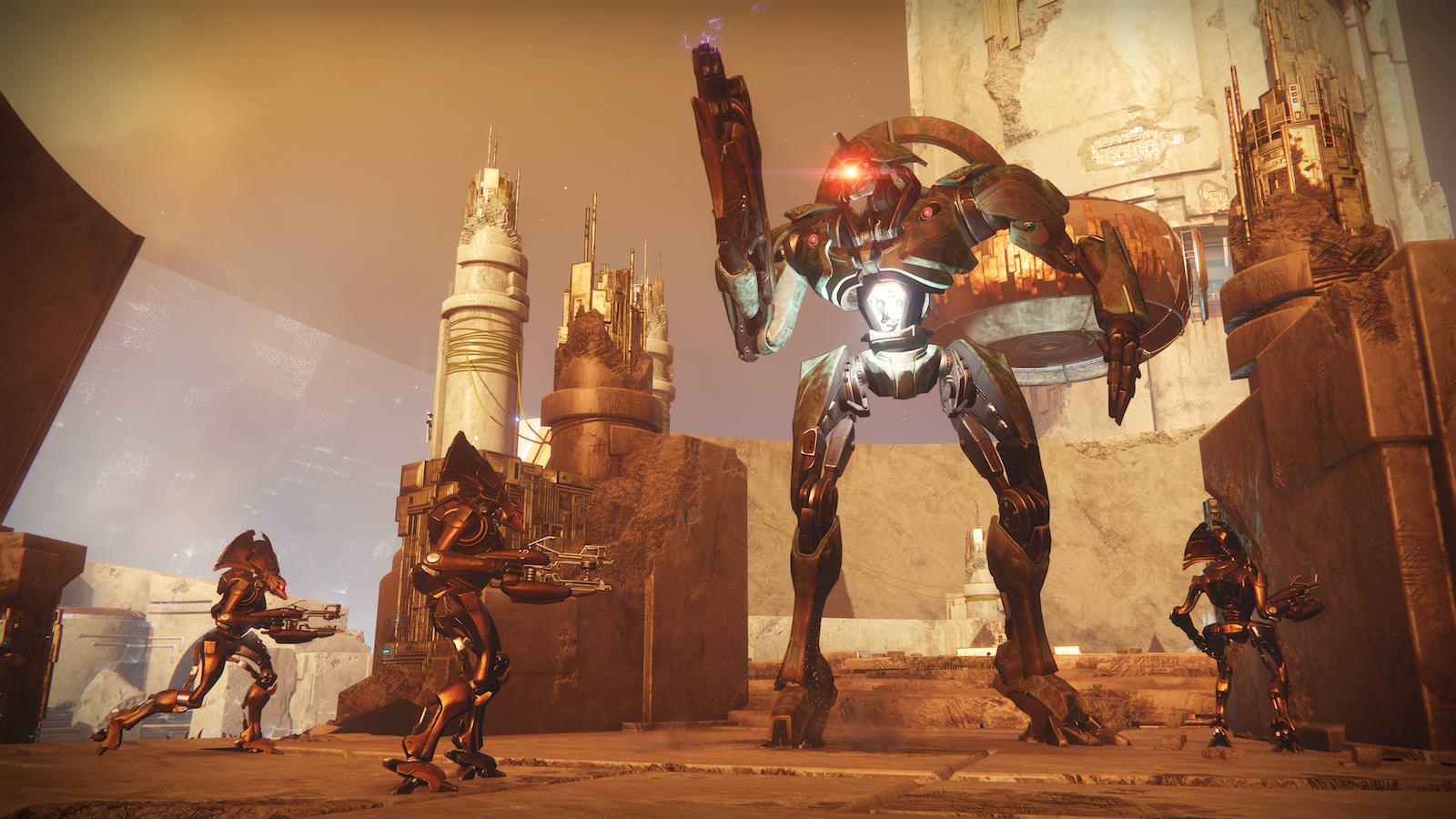 Destiny 2 has a long way to go until it claws back from the hole it dug post-launch, but there’s an effort being made today with some updates and a new expansion. We’ll see if it’s actually enough, but for now, if you pre-purchased the DLC you probably want to know when you can actually play it.

Bungie has swapped the weekly reset time yet again, so you’re going to be waiting a bit today until the expansion is live. The game is going down today from 7AM PT to 10AM PT, and just one hour into that downtime you can pre-load (read: download) Curse of Osiris onto your machine. At 10AM PT, presumably when the downtime is over, you can actually play it.

Bungie has been a little inconsistent with their timeframes, so it’s hard to say how this deployment will go. Sometimes it’s over as early as much as an hour or more, sometimes it’s extended. Watch the official Bungie Twitter account and don’t take off work early, is what I’m saying.

Once we’ve played through the DLC we’ll give you a verdict on how it holds up. As for the “Raid Lair,” it does not even have a date or estimated window yet.