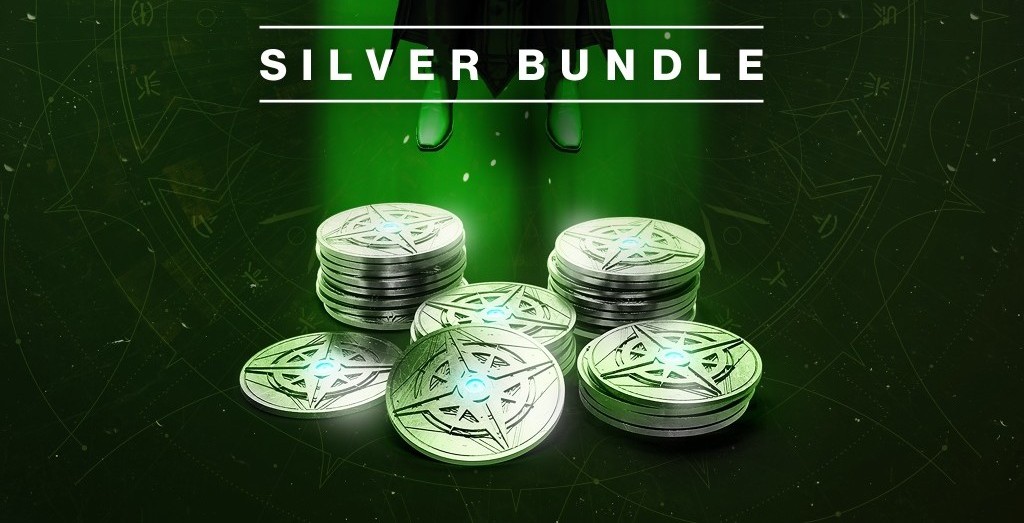 [Update: The Season of Arrivals is fully confirmed and starts today: you can watch the trailer below. A new dungeon called “Prophecy,” involving The Nine, will launch later today. You can find the entire breakdown of what’s coming in the season below. Also, the next expansion is bound for September, and expansions are planned through at least 2022.]

Bungie is all set to reveal their big next step for Destiny 2 later today at 12PM ET, but before that happens, it appears as if the Australian PSN has taken some wind out of their sails. Spotted by Twitter account Destiny 2 news, the new expansion will apparently be released on September 22 and will push the game up to 105GB of hard drive space in total.

The next season will be titled “Season of Arrivals,” and will kick off with a Silver Bundle (premium currency) that nets players a “Strange Visitors” legendary emote as well as 1,700 total Silver. The whole “arrival” and “visitor” theme very strong hints at the introduction of the looming pyramid threat.

We’ll learn more once the official stream starts and will update this article with any pertinent information.

New Dungeon: Later on today, Guardians will be challenged with a new dungeon, Prophecy, available to all Destiny 2 players. Face the mystery and unlock the new DAITO Foundry armor and reprised Trials of the Nine armor sets.

Decipher the Darkness: Throughout the Season, Messages of Darkness will be found on Io. Journey to the Cradle on Io and uncover these hidden communications.

Contact Public Event: Join Guardians in public events beneath the newly arrived Pyramid ship on Io, where an untapped power has summoned the enemies of humanity.