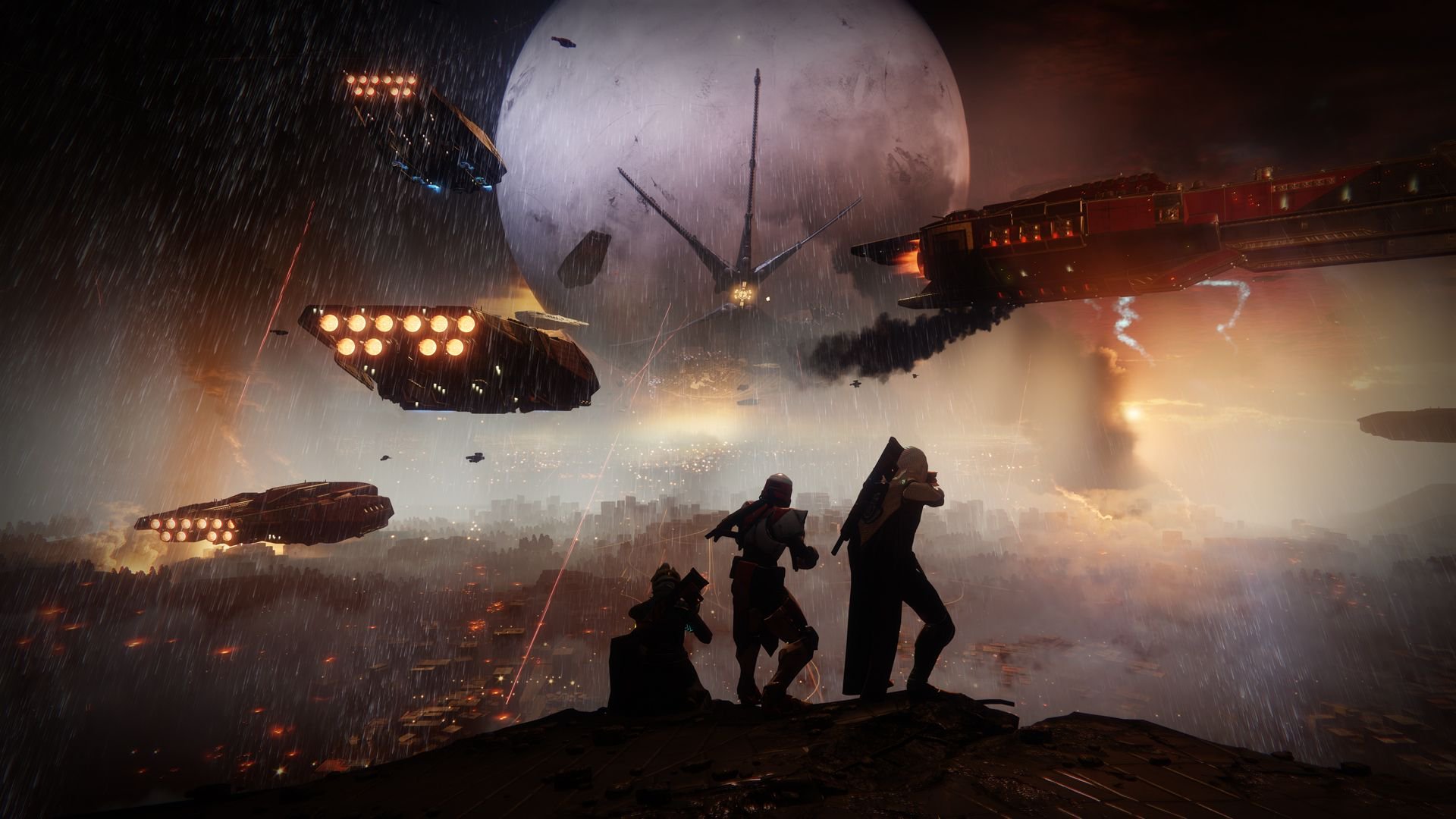 Xbox One arrives a day later

Bungie has finally given us some dates and times for Destiny 2‘s beta, and if it’s anything like the first, it’ll be particularly meaty. It’s also confirmed that it’ll contain at least one story mission, a Strike (dungeon) and a little PVP.

By way of pre-orders you’ll be able to play it on PS4 first on July 18 at 10AM PT, followed by July 21 access at that same time in an open format. The Xbox One beta kicks off a day later on July 19 at 10AM PT, and will also open up on July 21. PC access unfortunately is scheduled for “late August,” which is right before the game is even out on consoles in September (the full PC edition will hit a month later in October).

I’m cautiously optimistic for how this will work on PC, especially given the staggered release date. Given how fast my group tears into Destiny we’ll likely be raid-ready within a week (if that), and by the time the PC version does get here I’ll already be knee deep in raid gear.