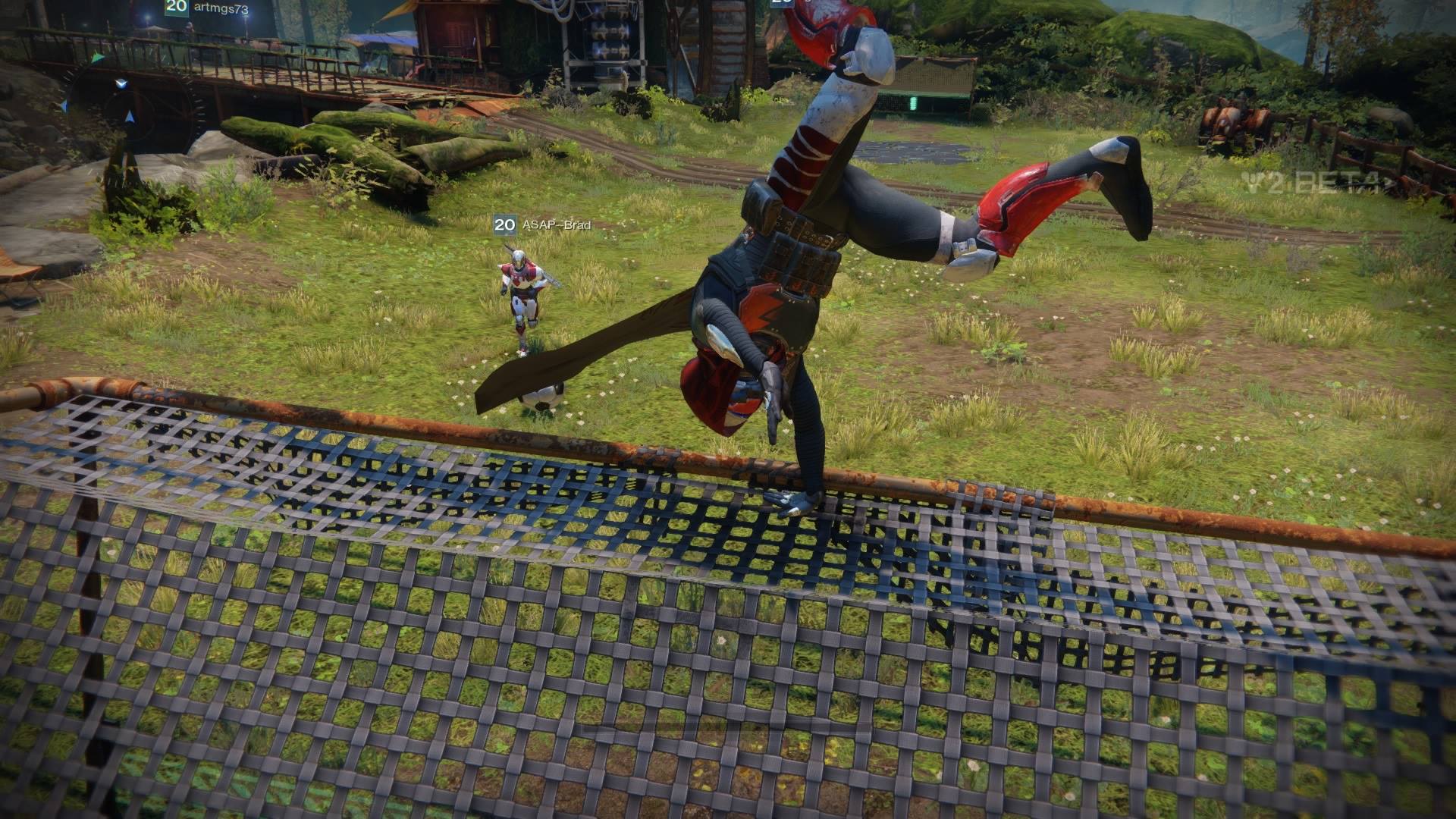 You don’t have to stop handstanding on Destiny 2 structures today.

Bungie has announced that although the beta was scheduled to end this morning, they’ve extended it through Tuesday. The new end time is 6PM PT tomorrow. Note that during this time some stress-related testing is going to be put into effect so it might not be the most smooth sailing, but it’s some extra time to experience the first campaign mission, a Strike, some PVP, and the new hub, The Farm.

So far Destiny 2 has been exactly what I expected — a marginally better Destiny. The story is still pretty dull at the moment, par for the course, but small additions like air dashing and better, streamlined loadouts and talents have been fun to screw around with.