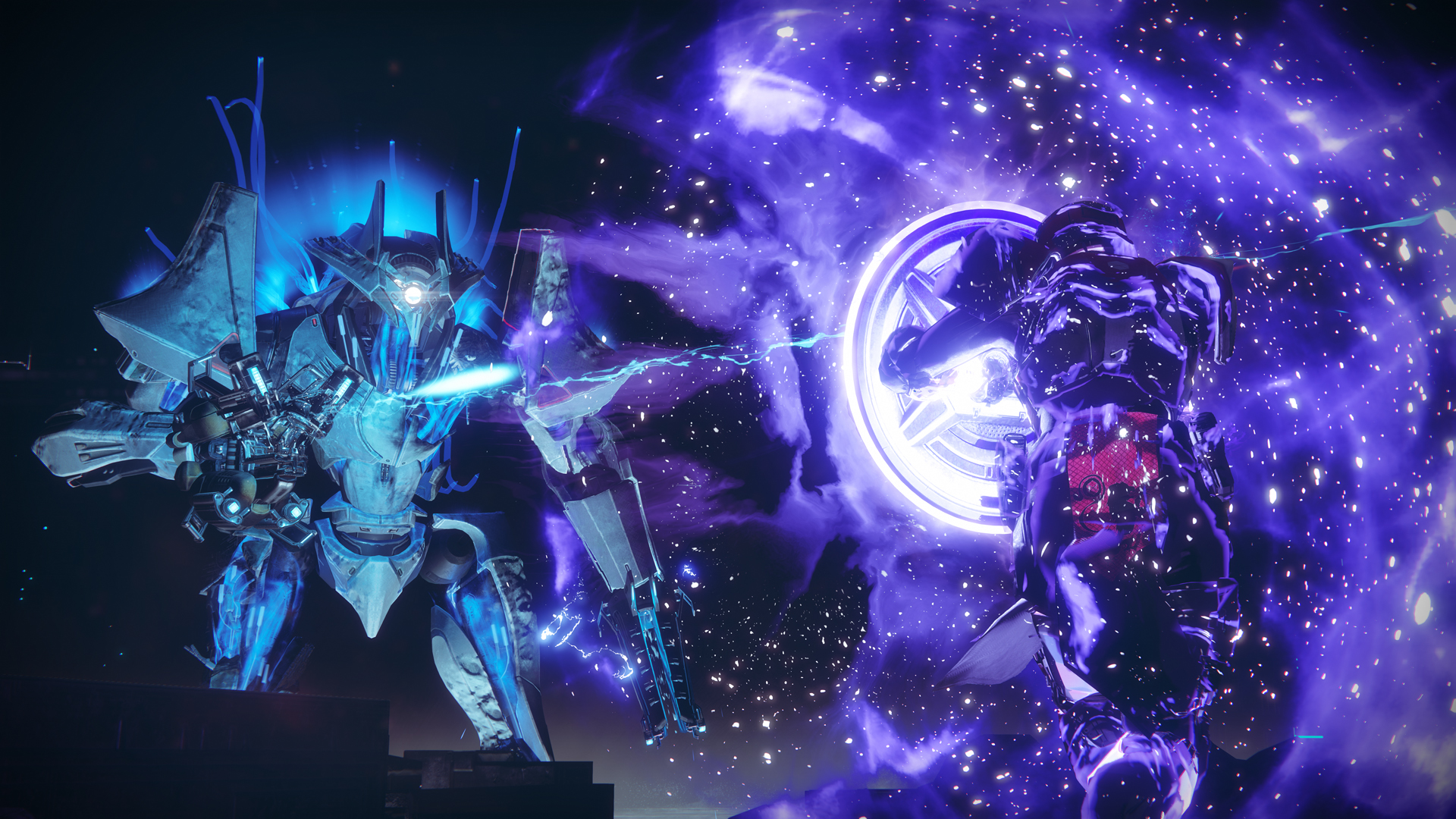 ‘Over 80 missions and activities’

Edge Magazine 310 has made it out to some subscribers, and it has some juicy details on Destiny 2‘s player-vs-environment (PVE) content. One of the most relieving bits of information is that the story is expected to be much more coherent and engaging than Destiny 1‘s.

Not only that, but it sounds like Destiny 2 will launch with a much greater volume of content as well. In addition to the familiar story missions, Strikes, and Patrols, there will also be the new Adventures, Lost Sectors, and World Quests. According to Edge Magazine, “in total there are over 80 missions and activities in Destiny 2, and each is substantial — in length, challenge, story and reward.”

There’s apparently so much content, at one point in development players were reaching the end of the character progression at around the 55-hour mark, and there was still more PVE stuff left to experience. The progression has since been tweaked to keep that drip-feed of advancement over the whole game.

Depending on how one counts the number of PVE activities, Destiny 2 is launching with something like 2-3 times as much content as Destiny 1 did, and roughly an equal number of activities to what Destiny currently has, after four paid expansions and a handful of live events.

Destiny 2 launches on September 6. That’s only like three and a half weeks!