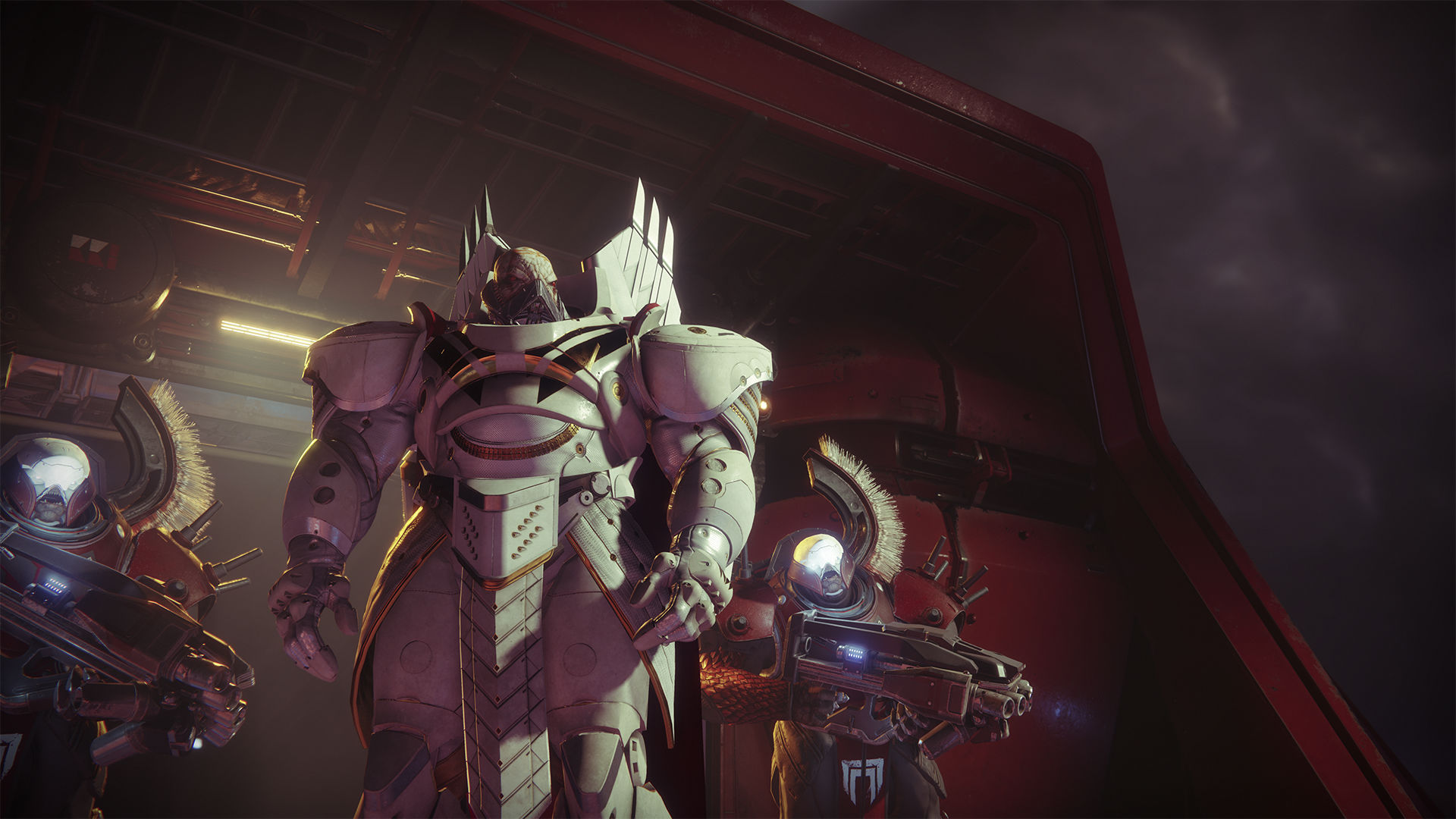 But west coast folks will get it earlier than usual

Given that Destiny 2 is such a massive online-only release with millions of worldwide fans, it’s tough to just flip a switch and have everyone get access at the same time. To combat any server stoppage problems, Bungie is rolling out a staggered launch schedule, with certain regions gaining access before others.

The way it works is that once it hits midnight in any given region, you’re good to go. Australia and Japan get in first, then naturally most of Europe, then the US. But the latter region has a proviso — if you live on the west coast, you’ll be able to access the game at 9PM PT, the same time as east coast midnight. This is for PS4, mind, as a result of a Sony-specific announcement, but we’ve reached out to Microsoft to confirm that they’re doing the same rollout.

As a reminder this is only for the PS4 and Xbox One editions set to arrive next week. The PC version isn’t coming until October.