I’m crossing my fingers for a smooth transition

Not that it necessarily needed to be confirmed, but Destiny 2 will be playable on “next-gen platforms.”

Bungie dropped a quick message today on Twitter in response to a thread about Microsoft’s “partner community” of developers who have pledged support for this holiday season’s Xbox Series X.

Destiny 2 will be on next-gen platforms! More details to come. pic.twitter.com/1ZZqGZjjjg

While high-frame-rate Destiny 2 sounds like a dream on consoles (unless you were hoping to move onto bigger, better, newer things on Xbox Series X and PlayStation 5), what about the particulars?

Will next-gen early adopters be able to play with their fireteam if they’re still on PlayStation 4 and Xbox One? Will the load times be better, and if so, by how much? Dare I broach the subject of Destiny 3?

We don’t know the scope of the presumed visual and performance improvements, or how current Destiny 2 accounts will pass the torch to next-gen consoles, or realistically when any of this will happen.

Broadly speaking, it’s clear that backward compatibility is (thankfully!) a focal point for Microsoft, to say nothing of its Smart Delivery “buy a game once and you’re good” philosophy for Xbox Series X. For its part, Sony believes the “overwhelming majority of the 4,000+ PS4 titles will be playable on PS5.” 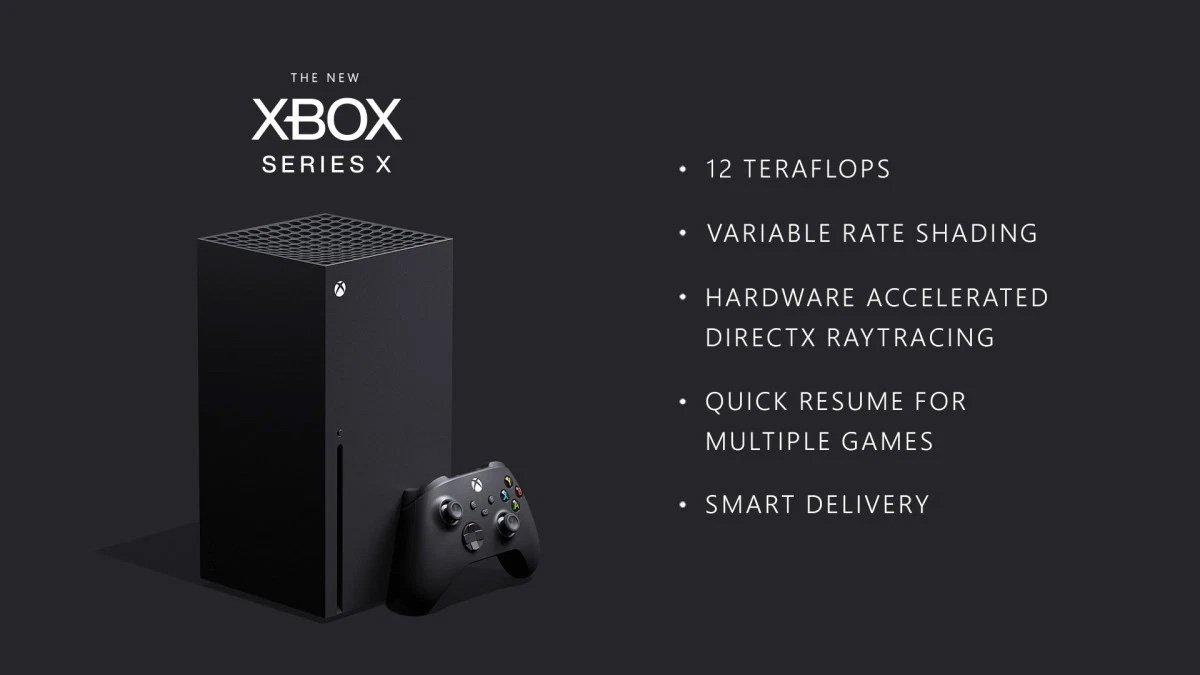 Still, there’s so much room for speculation – not just related to Destiny 2, but all of the popular ongoing service games that people will expect to work from day one on Xbox Series X and PlayStation 5.

I’m as excited about new consoles as anyone else with a noisy PS4 that’s somehow still hanging in there, but the next-gen ramp-up has felt so coy so far. I get that everyone’s hesitant to show their stuff, especially first-party initiatives. I get that we’re dealing with a pandemic. I also realize that it’s only May, so there’s plenty of time. That said, the sooner we have clarity on the basics, the better we’ll feel.

It’s cool that Destiny 2 will be supported, but if we’re bound to hear a bunch of vague piecemeal confirmations like this over the next few months, that’s going to become grating in no time at all. Hopefully it works out fine. Hopefully most next-gen upgrades won’t be messy like Madden NFL 21.