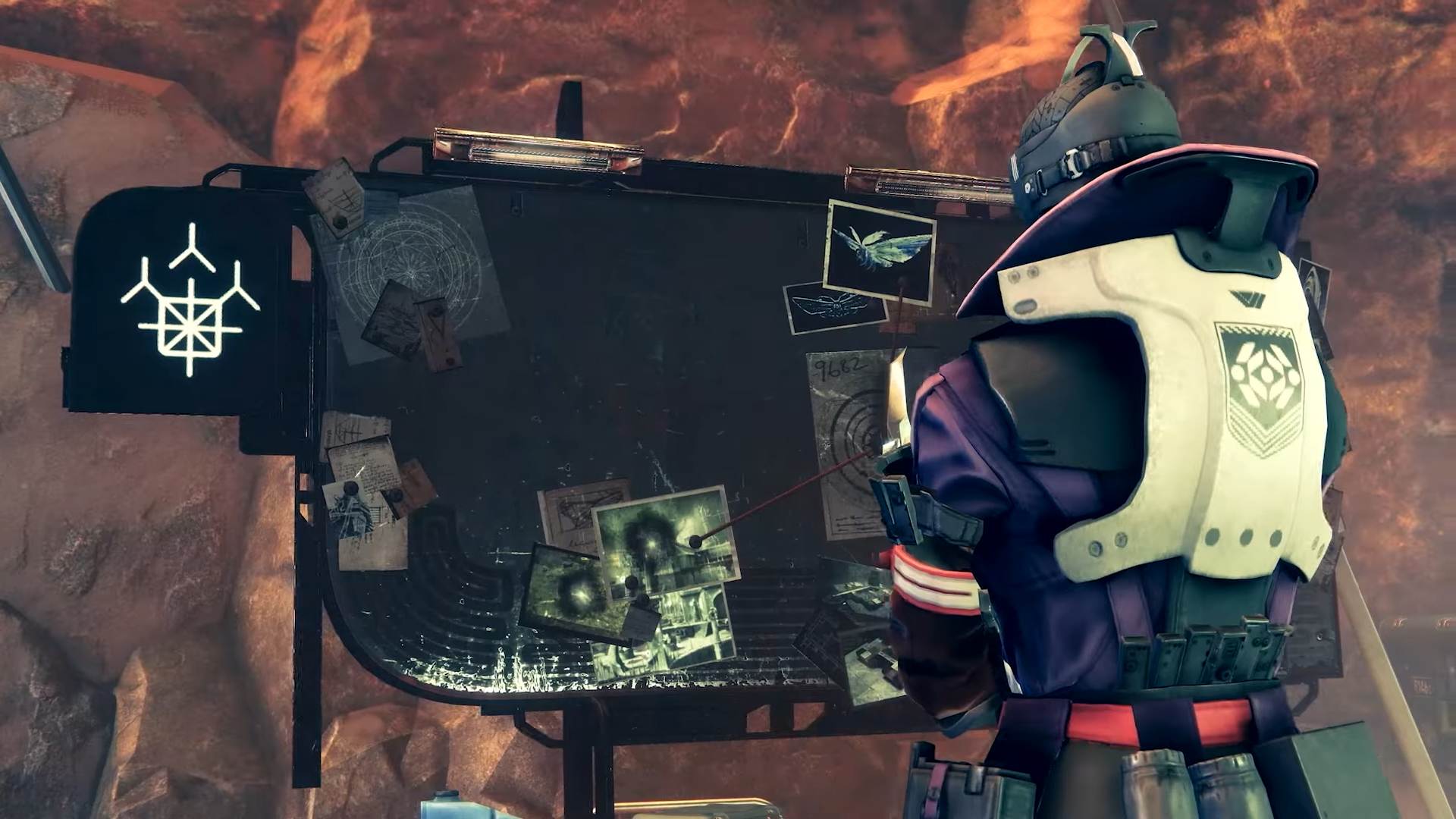 Time to solve some scary mysteries

The next step in Destiny 2 is a few weeks away. Today, Bungie published another one of its ViDocs, this time previewing what’s in store for Guardians when The Witch Queen arrives on Feb. 22.

The 13-minute video is pretty detailed, with several Bungie developers discussing where the story will go with Savathûn. We already know about some aspects, like the light-bearing Hive and Glaive weapons. But alongside seeing some of this in motion, we also get a glimpse of broader changes to aspects like the Void subclass.

My favorite part is the ‘detective board’ that seems to factor into the campaign in some way. Between games like Sifu and Deathloop, I’m digging the mystery world worming its way into action games. It sounds like Savathûn’s throne world will be suitably twisted and scary, too. Plenty of space horror for fans of that look. And worms too, for the Dune readers.

In today’s ViDoc, Bungie also talks a little bit about Season of the Risen, the new Season that will coincide with The Witch Queen. From class updates to weapon crafting, seems like this expansion will have some good stuff for those who like to deep dive on numbers and builds.

The Witch Queen arrives on Feb. 22, 2022, after getting delayed out of 2021. It’s been a bit of wait for eager Guardians, though it gave some extra time for Bungie to ramp up the tension with Savathûn. It also arrives right after the big Sony acquisition news, and in a very crowded February. We’ll see what Bungie is laying out for the future then.