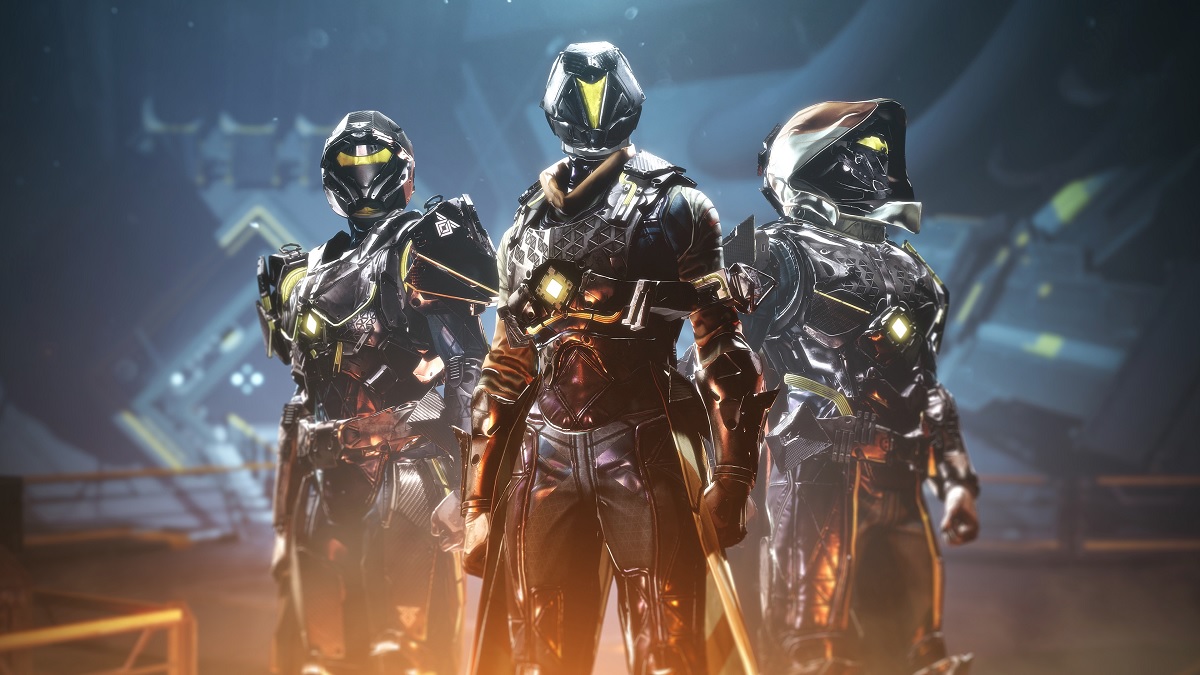 Iron Banner will return with a new coat of paint

Destiny 2’s Iron Banner mode is back, and Bungie wants everyone to know from the onset that the team has been working behind the scenes to ensure this newest limited-time season is stronger than ever. In their recent blog posts, Bungie provided players with some much-needed clarification regarding what they can expect when Iron Banner returns next week, on January 31. In a prior weekly developer blog post, Bungie confirmed that player progression would be their primary focus this time around, declaring:

The goal of this, Bungie concluded, was to decrease the total number of matches that a player would need to reset their rank, with an estimated 40% decrease being cited. This would also encourage players to participate “earlier in the week” throughout Season 19 instead of mainly grinding at the last minute. The availability of Iron Banner content has likewise been increased to three times per season, and an Iron Banner emblem will be made available to players via the Rewards track during the first reset for players who haven’t already obtained one.

This will likely come as a relief to many players. In a game largely defined by its grind factor, it’s nice to know that Bungie is occasionally willing to loosen its grip on the brakes somewhat. 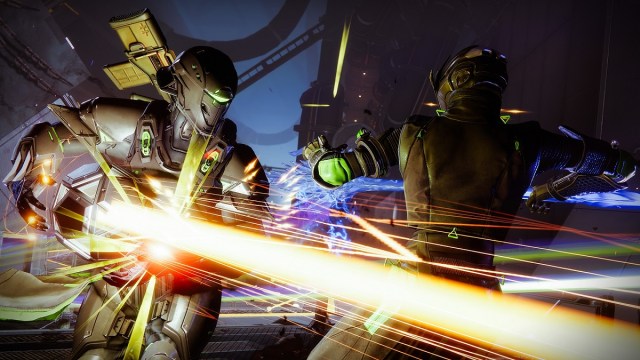 What is the Iron Banner, and how can you participate?

For players unfamiliar with Destiny 2’s Iron Banner, this recurring PVP variant pits players in 6v6 arenas, with each week featuring a different game mode, out of those in the total rotation. The Iron Banner is highly prized among Destiny 2 enthusiasts, as it provides the chance to unlock exotic weapons and armor, as well as cosmetic sprays. These increased stakes for both teams in a match correspondingly creates increased competition, which adds to the fun. There wouldn’t be much excitement in a match where not everyone is giving it their all to win. This is what separates Iron Banner from permanent modes like Crucible, as the latter doesn’t really produce nearly as much in the vein of rewards per match. 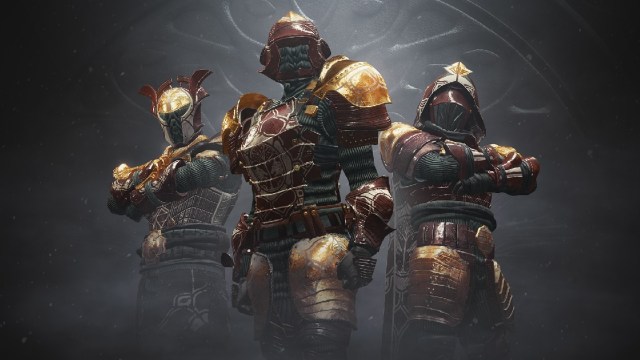 Rewards for completing Iron Banner matches are given to the player by Lord Saladin. Players will earn rewards by ranking up their reputation with Lord Saladin by turning in Iron Banner Tokens. These event tokens can be earned through the completion of any Iron Banner match, regardless of whether the player won or lost that particular match. However, the number of tokens granted to the player will scale according to the outcome of said match, so winning matches is still highly incentivized if the player wants to make substantive headway toward ranking up their on-screen reputation meter.

Players will also have the opportunity to earn additional Iron Banner Tokens by completing weekly Iron Banner bounties using each of the playable characters associated with their account. Iron Banner Emblems can also be earned separately, by completing a number of different rotating objectives while the Iron Banner event is ongoing. Players would be well-advised to move quickly, however. Any bounties or other Iron Banner-related objectives not completed by the end of the season will expire. So seize the day, guardians… 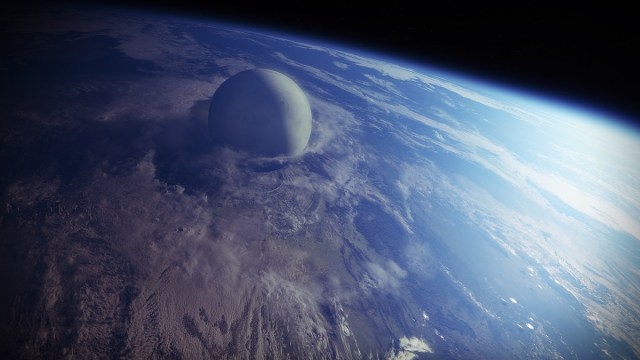 Balance is a tricky thing indeed…

Bungie went into detail on upcoming plans to continue tinkering with their skill-based matchmaking system, to ensure players don’t unexpectedly find themselves facing off against other players who far exceed them, in terms of skill:

“In Season 18, we added a loose form of skill-based matchmaking to Control. We gathered data, reviewed the analytics, and adjusted the matchmaking configs, establishing the foundation for Season 19’s matchmaking for Quickplay, Iron Banner, and Competitive 3v3.”

Bungie cautions Destiny 2 players to view this as merely: “the first step towards enabling a fair playing field for fireteams of all sizes and eliminating the need for freelance nodes. As we grow more confident in our settings, expect to see fewer freelance nodes, beginning with Iron Banner.” Take a look at the full blog for more details.

Season 20, Bungie indicates, will likely include a new dynamic skill matchmaking system, one that Bungie attests is “geared towards improving matchmaking if you are in a low population skill bracket, or during a particularly low population time.” While Bungie’s blog posts have so far given players more than a fair glimpse at what actions have been taken, and what’s still coming down the road, there is almost certainly far more unsaid, and players may have to wait to get their virtual hands on the official patch notes before the dust can truly settle.