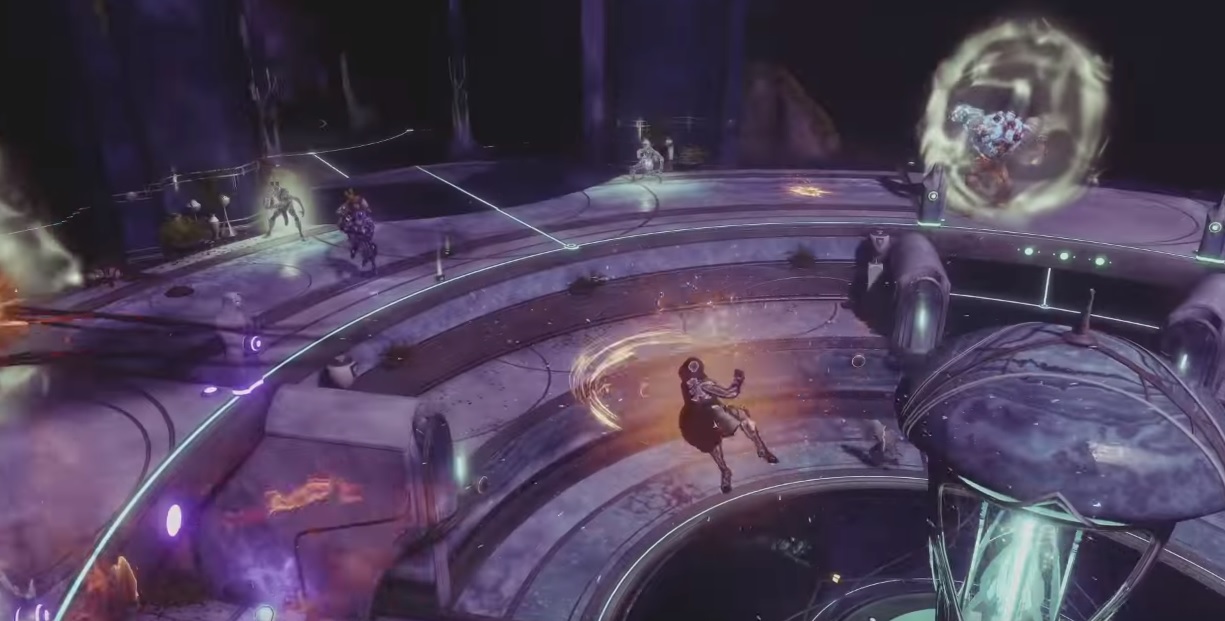 Raids have always been by far the strongest aspect of Destiny

While the vast majority of my crew has quit Destiny 2, I’ll at least be starting up again to see what the Forsaken expansion has to offer. If it aligns with Destiny 1‘s lifecycle it’ll fix quite a bit, but there’s so much still wrong with the sequel that’s not on the development roadmap that I’m still fairly cautious.

One thing that has me hopeful is this debut footage of the “Dreaming City,” the new raid location for Forsaken. Billed as “Destiny’s largest endgame experience ever,” this Awoken homeland will host traditional raid activities and bosses, and will supposedly alter its state based on the activity of the players.

Raid timing is still being worked out. Bungie typically wings it from raid to raid, and based on several interactions with the community they’re still toying with the decision of whether or not to make everyone rush into it or unlock it a week or more after release so people have time to get ready for it.