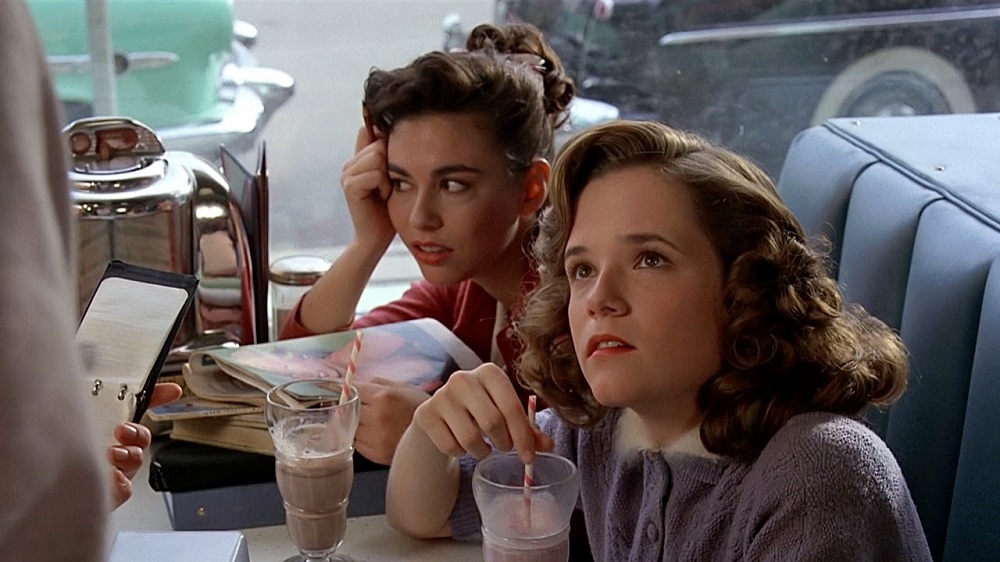 Bungie bounces back to the top slot

Space odyssey sequel Destiny 2 made an explosive debut in the UK last week, planting itself firmly into the number one spot, pushing out Uncharted: The Lost Legacy, which now sits in second place.

It’s hardly surprising really, not only is Destiny 2 quite the hyped release for a lot of people, but it also has numbers on its side, being currently available on two formats. Forza Horizon 3 made a stunning return, climbing back into third position, whilst the Bethesda triple-threat of Fallout 4, Doom and Dishonored 2 still refuses to go away.

Both Knack II and Monster Hunter Stories failed to crack the Top Ten, launching at number 12 and number 21 respectively. Mario & Rabbids, as with other recent Switch releases in the country, has peaked after just one week, dropping from number 2 to number 10. Many great debuts from last week, such as Everybody’s Golf and Yakuza: Kiwami have already dropped out of the top ten entirely.

On behalf of the entire nation I happen to reside in, I apologise.