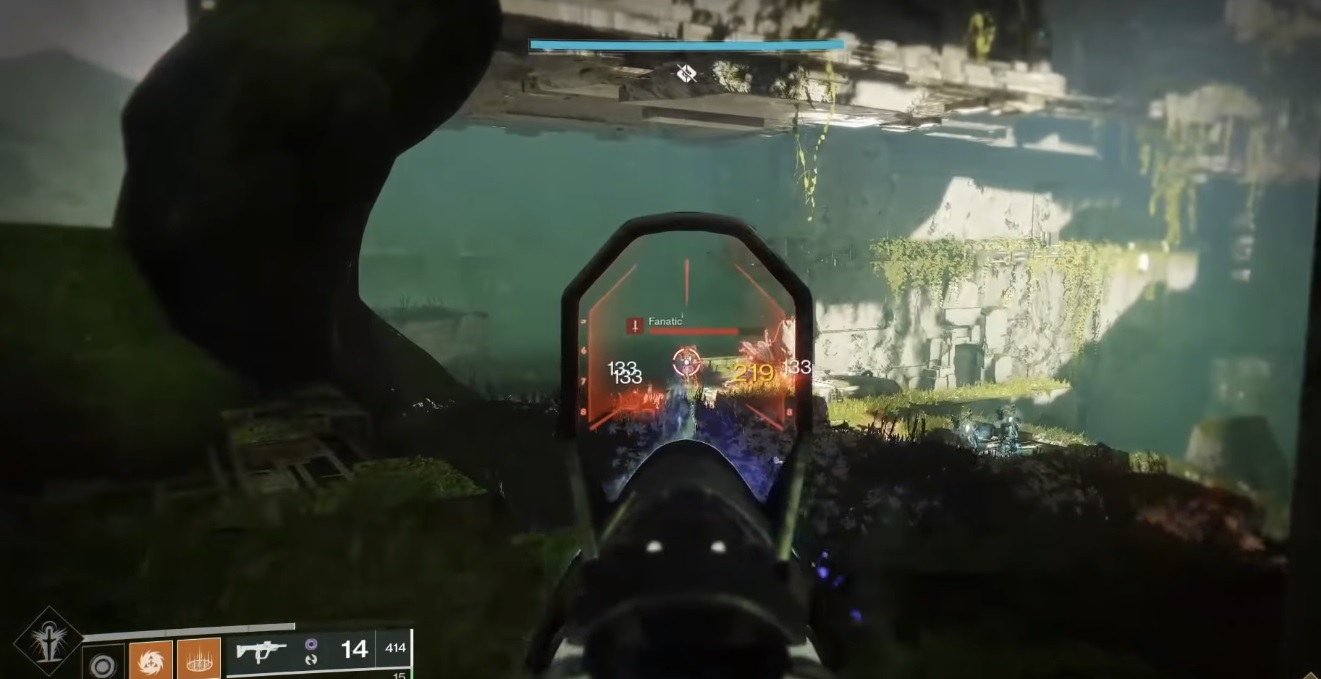 The Destiny 2 raid Garden of Salvation, bringing us full circle with the Vex (since Vault of Glass so many years ago in the original), dropped this past weekend: it took roughly six hours for a PC group to clear it. As reported by Bungie, Antivist, Cyber, ExBlack, Monks, Narzhul, and Pash were the first players to clear the raid, with only two minutes to spare in front of the next group.

In case you haven’t been following along for the past year, Bungie is now implementing playerbase bonuses for raid completion, which includes Vex patrols on the moon (the “new” zone from Shadowkeep that’s a rework of the Destiny 1 area), and a new activity called “Vex Offensive.”

Congratulations to our Garden of Salvation World First Raid winners!

In case you haven’t played the original, the Black Garden is the featured zone of the raid: the relatively lifeless locale from the finale of Destiny 1. It’s been spruced up a bit this time with trickier jumps and a better look at all of the foliage and Vex architecture up close, and as usual the Vex are one of the more formidable foes in the Destiny series.

Unlike most of Shadowkeep, Garden of Salvation feels like a proper send-up of old content: more specifically, the very first franchise raid, Vault of Glass. While the aesthetics didn’t wow me the boss encounters are as unique as ever, with one of the earlier fights sending you on wild goose chases through whirling jumps and hordes of enemies (that actually feel justified and ratchet up tension, unlike many other boss battles in Destiny that rely on adds as a crutch). Similarly the last fight is also pretty tense, forcing players into an open battleground with almost no room to hide and near-constant action. Like Vault of Glass party splits through portals are inevitable: a mechanic I always dig as someone who likes to take on more responsibility during raids.

I wish the presentation was a bit less retready (again, this is something Forsaken avoided very well), but Garden of Salvation is another worthy distraction for Shadowkeep players to enjoy: even if that group is getting more exclusive over time. I sincerely hope Bungie lowers the base requirements for raids so that everyone can enjoy them, and makes a “prestige” difficulty raid setting to satisfy the streamer-centric pro player-heavy hype it craves.