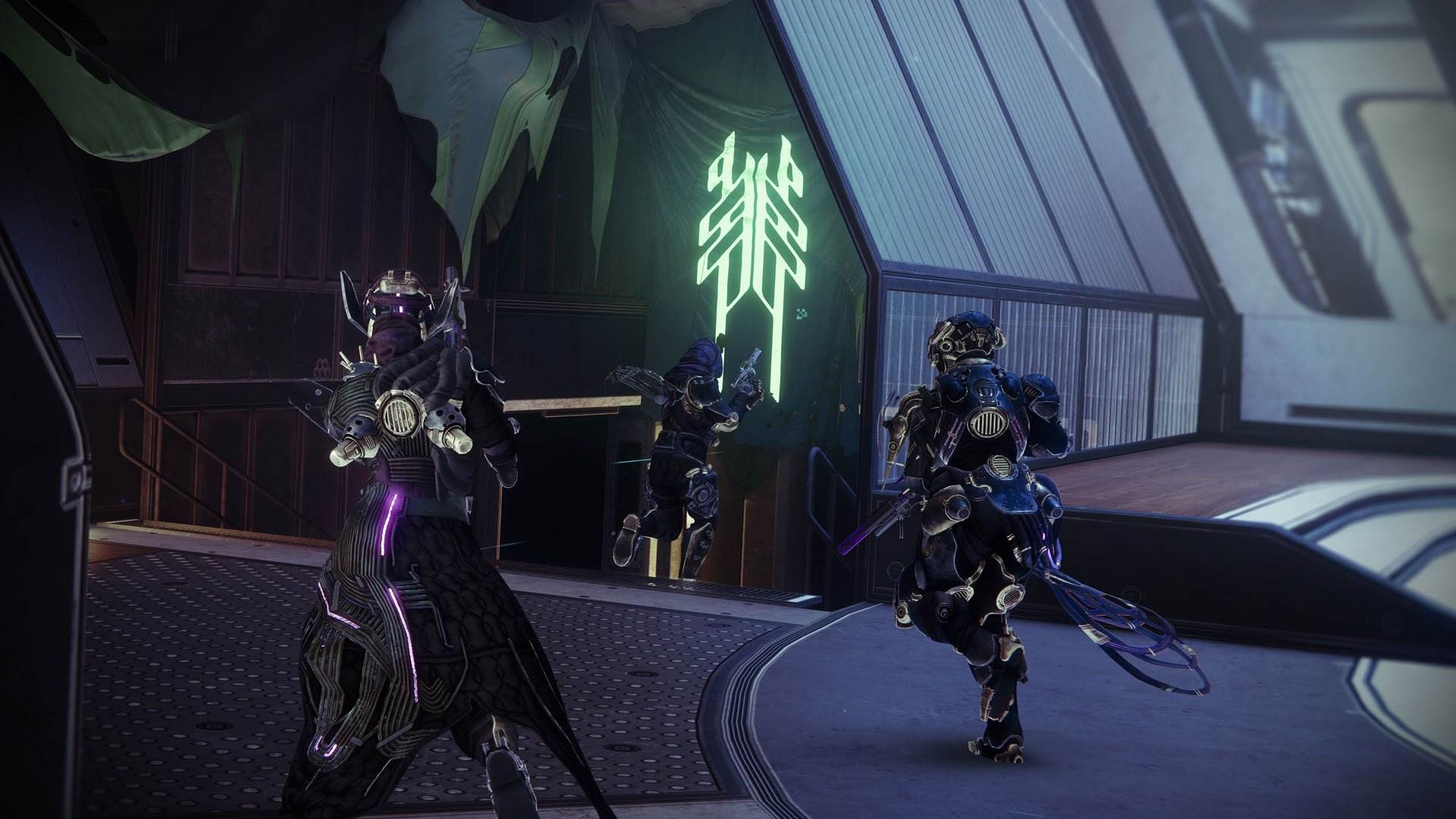 It looks like some secrets are drifting around for intrepid Destiny 2 detectives to discover. Some attentive players noticed that some clips going around actually held code that, when deciphered, led them to a special new emblem.

Detailed on the Destiny 2 secret and glitch-hunting subreddit r/raidsecrets, content creators had been posting clips on social media. Poster Emutwoo had discovered that there were bits of binary, and both the subreddit and Discord got to work breaking it down.

Eventually, they uncovered that by running the binary through an ASCII converter, you could get letters and numbers. And soon, a code was uncovered that could be redeemed for the emblem “Sequence Flourish.”

The code to redeem on Bungie’s site, if you want to skip right ahead, is 7D4-PKR-MD7. Users are theorizing there could be more, but at least for now, that’s one free, neat emblem that came about thanks to the ingenuity and problem-solving of the community. Congrats to them!