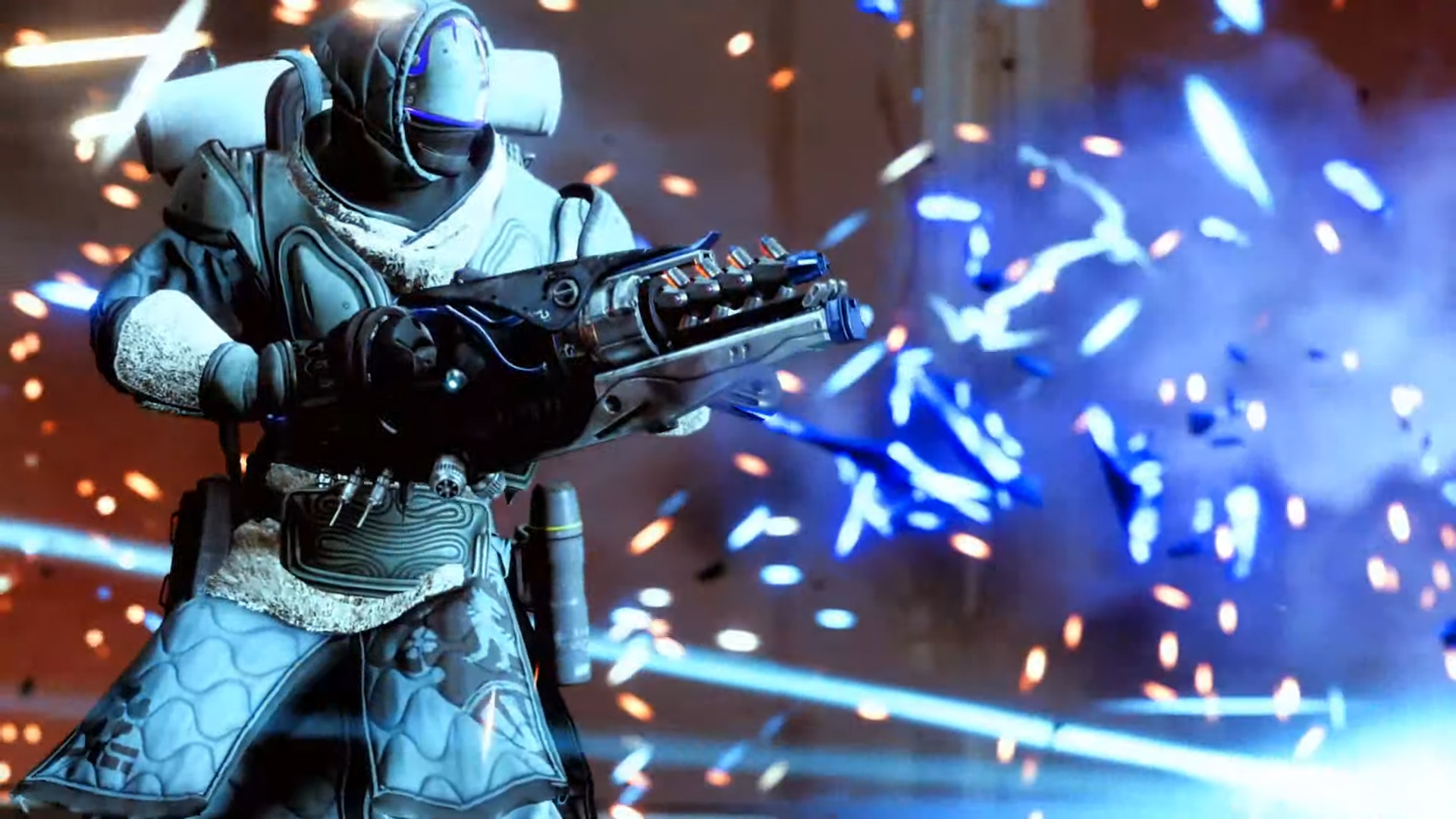 And it’ll include the current expansions

In September 2020, Destiny 2 is coming to Xbox Game Pass – including “all current expansions.”

Destiny 2 is also planning to show up on xCloud (if you’re a Game Pass Ultimate member) and Xbox Series X (with a 4K60FPS version). Is it time to jump back in? I’ve fallen multiple expansions behind.

During the Xbox Games Showcase stream, Bungie also shared a quick look at Beyond Light. When the expansion releases on November 10, it’ll be available to Game Pass players, too.