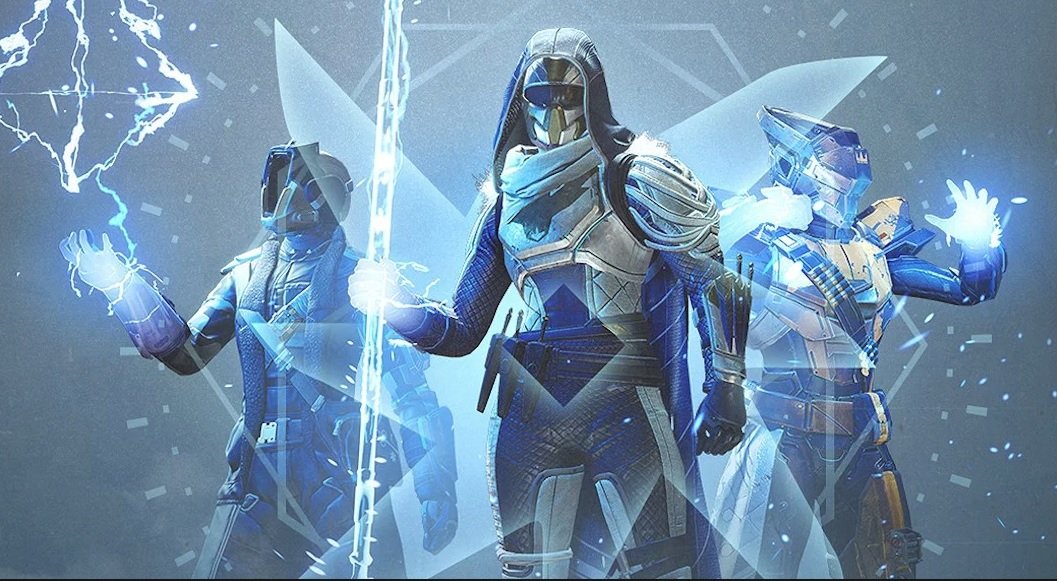 Arc you glad to see it?

In case you forgot, Destiny 2 is about to host a new event that centers around the arc (lightning) subclasses. Dubbed “Arc Week” (what intern was thinking “Shark Week” at the time and went with it, right?), the event basically re-balances lightning powers/abilities, allows players to grab the Thunderlord exotic lightning machinegun (from the first game) again, and adds some more exotics to the overall loot pool.

Said balancing is basically a set of buffs across the board. The Warlock’s Stormcaller tree allows for more chain lightning hits, longer buffs, but the Dawnblade and Voidwalker portions also have their own tweaks. The Hunter’s Arcstrider is now better across the board, which different adjustments for both PVE and PVP (way of the warrior damage is increased by 60% against AI and 22.7% against players, for instance, among two other PVP-centric alterations).

As for the Titan, only the Code of the Juggernaut portion of the Striker tree is getting enhancements, with increased melee damage, more buff duration and more damage. You can dive into each nuance with the class-centric patch notes below.

Notes: This path is all about punching enemies to get better at shooting them and shooting enemies to get better at punching them. We want to further incentivize engaging in this loop and make doing so move visible and flashy. Shooting an enemy should make you feel like you are primed to strike with melee. Punching an enemy and releasing your rage will make you feel like a more focused shot.
Frontal Assault:
Knockout:

Notes: This path thrives on striking with precision and timing and is heavily melee focused. To enhance this loop, we are giving it a bit more nuance with a higher potential payout. We want to allow for more room to execute and engage with both the path to success and the benefits once you do succeed.
Combination Blow
Deadly Reach:

Notes: This path is about quick movement and thriving under pressure. We want to increase your ability to survive while at low health and enhance your elusiveness so you can be more confident when in danger. This way, you don’t just get a bonus when you’re injured, you have more control over what state you are in, and you can make more risk/reward choices.
Disorienting Blow:
Focused Breathing:
Combat Meditation:
Lightning Reflexes:

Notes: This path focuses prominently on chain lightning, but we also want to better sell the fantasy of being a god of erratic and dangerous energy. We want you to be delighted and surprised by the chaos you cause. On top of that, we should make the choice of using your abilities something to better strategize around, and reward you for doing so.
Chain Lightning Melee
Arc Web

Notes: Currently this path focuses on creating drone buddies for allies and staying close to them to dish out more Rifts and the buddies therein. Generally, Arc drone is short-lived, and you need to stay close to your Rift to keep it around. Now you will be able to take your pal further and, if you stick with friends, will be able to have it around much more often, making this path more potent as support.
Electrostatic Surge:
Arc Soul:
Now let’s talk about some non-Arc Changes, as well…

Notes: Clearly we swung a bit hard when we hit this previously. This should serve as a nice middle ground to settle into.

Notes: Similar to the Striker, we wanted to make sure this perk didn’t allow for infinite Supers in certain activities. We’ve increased the amount you get back upfront but put diminishing returns on it so you can’t go forever. This will still be a Super you can extend much longer with skill.