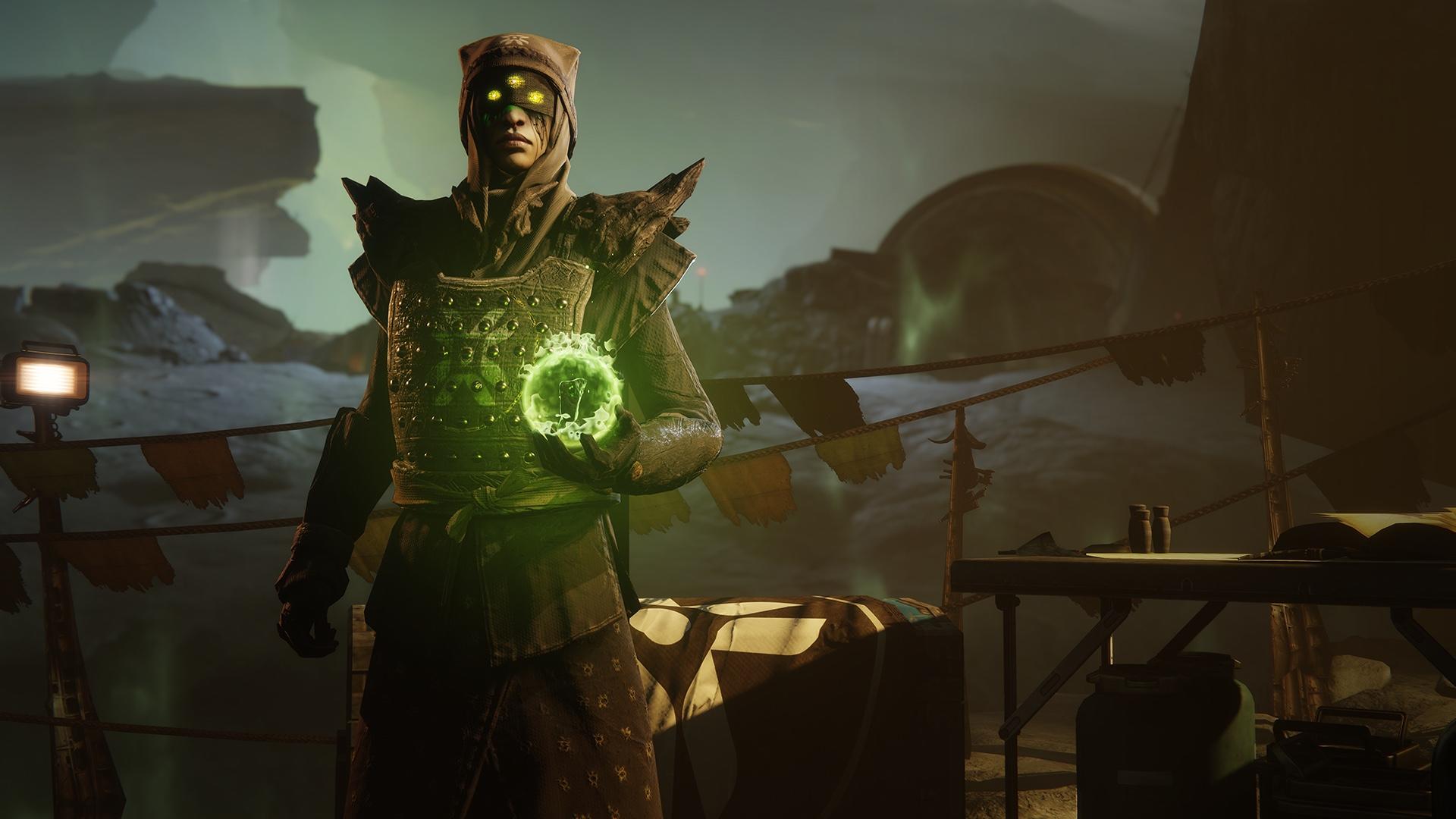 Typically, Bungie launches go smoothly. I was there day one of Destiny and for each subsequent expansion for both Destiny 1 and 2, and for the most part, after the initial rush, you can play to your heart’s content for the rest of the day. Shadowkeep was the first time things were a little rocky, but that’s not all the expansion’s fault: New Light was mostly to blame.

For those of you who aren’t aware, New Light is Bungie’s new post-Activision move to get people to play the game, and gives away all Year 1 content (and some of Year 2) for free. You can download the “freemium” New Light version so to speak and go to town without paying anything, which led to many bottlenecks for the past few days. Today Bungie is going to do some server maintenance, which will hopefully clear up some clogs.

It’s scheduled for 8AM PT to 8:30AM PT today, so be sure to get everything done in-game before that happens. Clocking in at just 30 minutes it’s not going to be a huge wait, but sometimes Bungie extends that period, so be prepared.