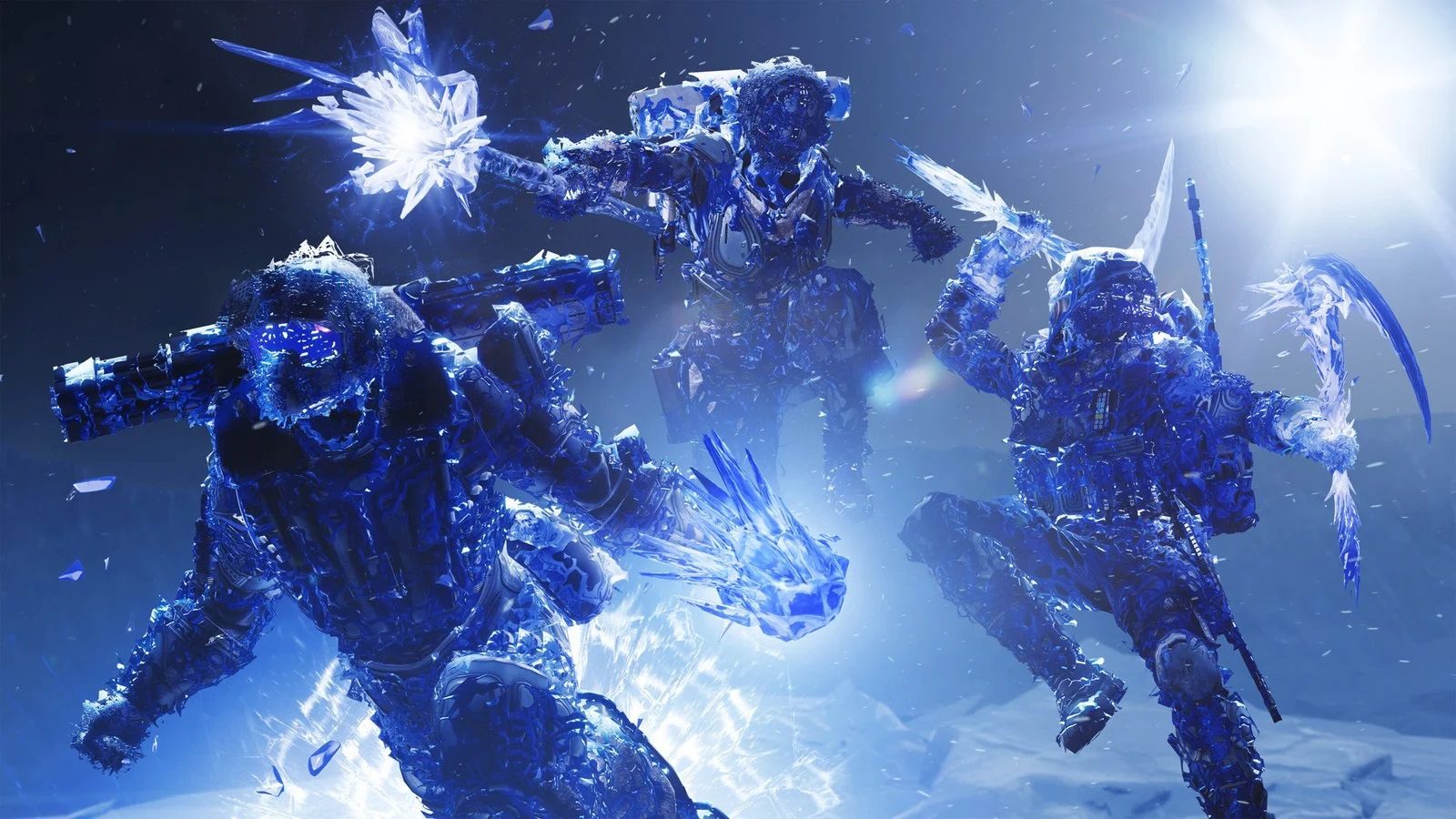 When you have a system that’s been a certain way for years, adding something new is always risky. That’s just what happened when Destiny 2 threw the Stasis concept into the mix.

Just as studios have had issues balancing say, new classes in an MMO, Bungie has been toiling away, figuring out what to do with Stasis both on a fundamental PVP and PVE level. Now they may have figured it out.

In the most recent blog post for the game, Bungie notes that this is decidedly the Stasis patch, addressing multiple “pain points” across the board. One of those included the crazy high winrates of the Titan Behemoth, Hunter Revenant, and Warlock Shadebinder in PVP. According to Bungie, all of them were overperforming. While the latter is the least impressive, Bungie says its abilities take an “emotional toll” on players. In response, Penumbral Blast got “reduced tracking and proximity detonation size and tracking vs. players, and reduced freeze radius vs. players when impacting the environment from 2.7m to 1.5m.”

So what’s next? Well, the other subclasses will get tweaks going forward. You can find a full breakdown of the official patch notes below.

Titan Behemoth
Looking at recent gameplay data, the Behemoth generally has the highest win rate of any subclass in most 6v6 game modes and is also among the strongest in 3v3 modes. In Trials of Osiris matches, for example, only top-tree Dawnblade has a higher win rate. We’ve taken these strengths into account when balancing the Behemoth’s abilities. Between Shiver Strike and Cryoclasm, the Behemoth has incredibly high mobility, making targeting the Behemoth frustrating for controller players in particular. We’ve taken steps to make the Behemoth more targetable while moving, which should hopefully alleviate some of this frustration.
Shiver Strike
Cryoclasm
Howl of the Storm
Glacial Quake
Hunter Revenant
The Revenant’s Crucible win rate, kills per minute, and average efficiency is generally within the top six of all subclass trees, but its usage rate is incredibly high. In Trials of Osiris matches, it has the fifth-highest win rate of any subclass tree, but is used by a whopping 36% of Trials players. This high usage means players fall victim to its abilities more often, multiplying the frustration of being slowed by Withering Blade and Winter’s Shroud. We hope that the changes we’ve made to being slowed, paired with the adjustments to the Revenant’s abilities, make this experience better.
Withering Blade
Winter’s Shroud
Touch of Winter
Warlock Shadebinder
The Shadebinder’s Crucible performance is generally within the top ten of all subclass trees. In Trials of Osiris matches, it had the 9th highest win rate of all subclass trees. (BTW – I’m pulling all this data from the weekend of 5/14/21, but it generally doesn’t deviate much between weekends. VOG launch weekend shook things up a bit though.) While the Shadebinder may not be the most powerful in competitive play, being frozen by its abilities takes a large emotional toll on the victim. We’ve adjusted Penumbral Blast to require more accuracy vs. players in order to turn this ability into more of a skill shot given its powerful effects.
Penumbral Blast
Iceflare Bolts
Winter’s Wrath
We hope these changes have a positive impact on your Crucible experience. While the Gameplay team is very busy working on future releases, Crucible and the PvP community are incredibly important to us, and we’ll continue to monitor gameplay data and community feedback regarding Stasis and subclass abilities in general. We’ll continue to update Stasis until its win rates and usage rates are in line with the Light subclasses. Expect more updates in the future.