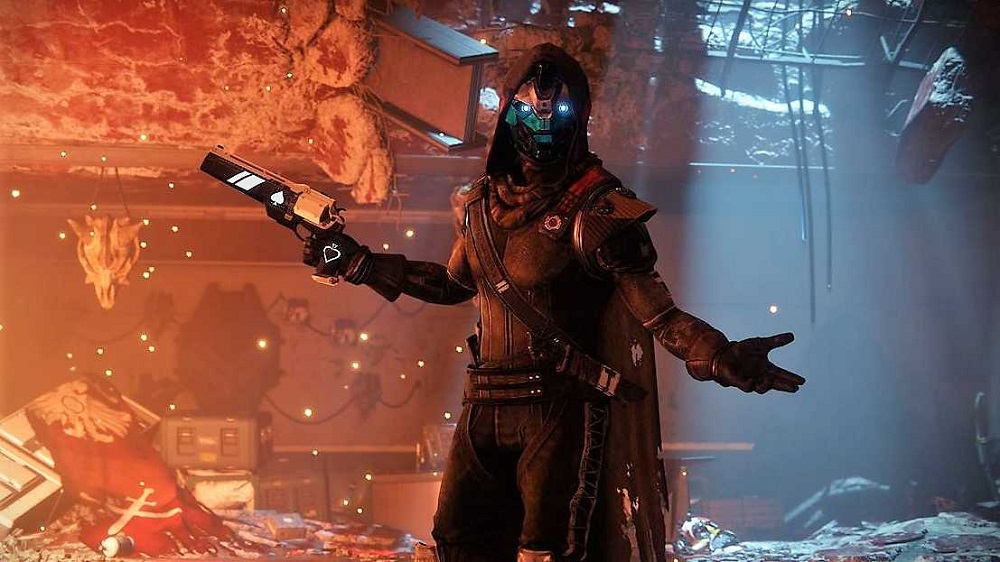 Bungie’s space RPG Destiny 2 has held off competition for a third week at number one in the UK Charts. This is despite a very successful debut for Bandai Namco’s Project CARS 2, which parks neatly into second place.

In other news, Pokken Tournament DX on the Nintendo Switch smashed into a very impressive fifth place slot, likely the highest it will climb, as most Switch releases have peaked in their first week or two. Capcom had less success with their fighter, as Marvel vs Capcom Infinite failed to pop the Top Ten on its debut, ultimately placing twelfth.

Project CARS 2 was a decent contender to the throne in the UK. Boy, do we love cars. But it seems that Destiny will continue to hold fort at least until October’s range of big releases hit the shelves.