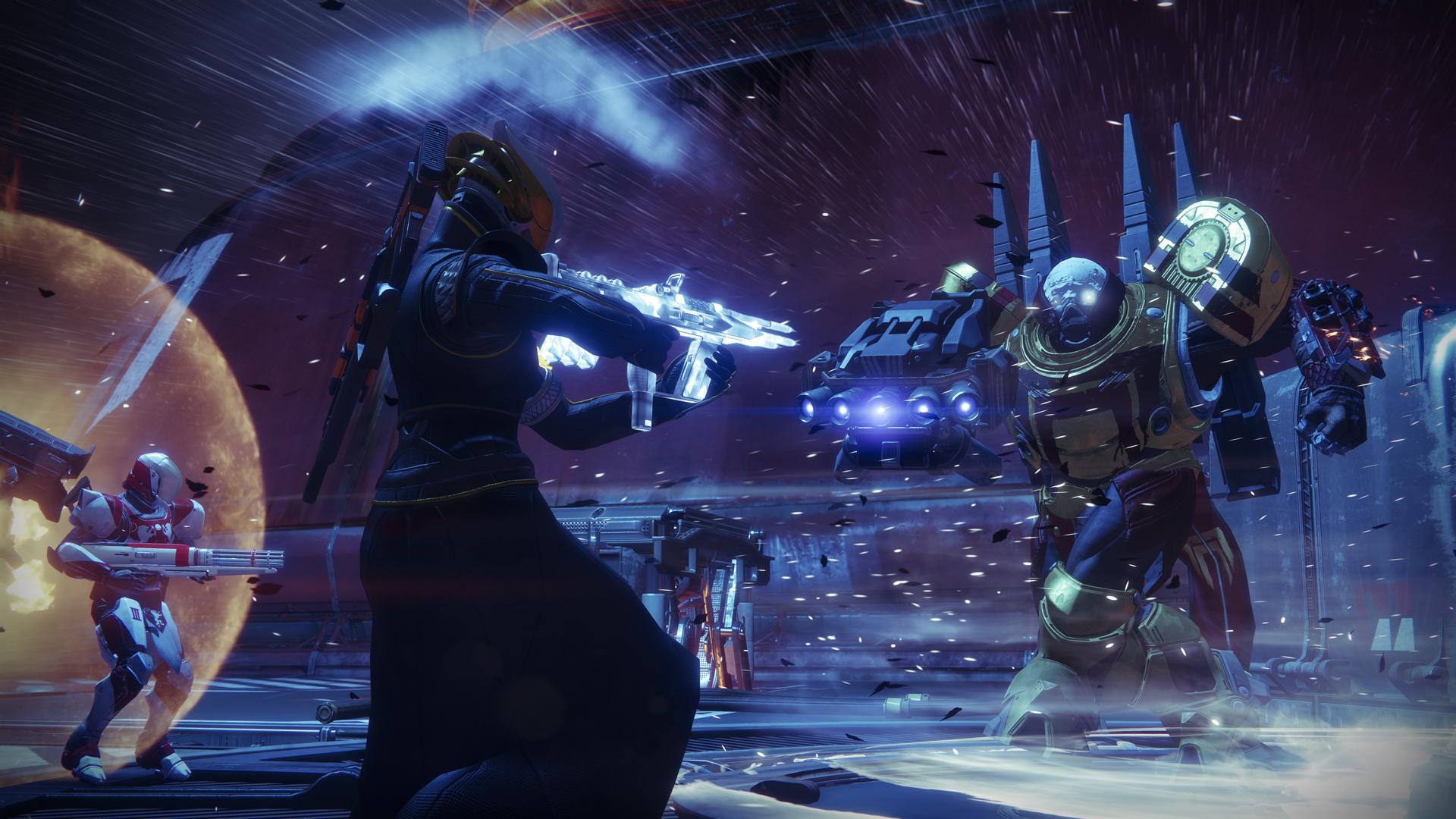 You should try to wait for the PC version

If there’s one thing I’m awfully good at, it’s putting off PC upgrades.

If there’s a second thing I’m also really dang good at, it’s buying Destiny around launch, playing it for like two hours, and then never touching it again, instead selfishly focusing my energy on tempting die-hard players like Darren into picking up games I’m into, like Overwatch, and then failing to make ground.

After playing a bit of Destiny 2 on PC at E3, I need to rethink both of these life choices.

I can’t speak to the sequel’s intricacies, because they were lost on me as an unfamiliar player who was in a decent hurry to finish up and make it to his next appointment on time. But I can say this: it feels fluid and crisp. The gunplay is wonderful. And the first mission, Homecoming, made for a far more arresting opener than what I remember of the original’s (which, again, failed to grab me).

I played on mouse and keyboard, and after glancing at the standard E3 demo control leaflet that’s always nestled safely under the screen, I was pretty much good to go. Everything just worked and made sense. More important than that, I was having a grand old time. Now, don’t go telling Darren or doing anything rash like that, but I’m staaarting to think I can get down with this whole Destiny thing.

It’s a shame I’m going to need a new PC to make it happen, but, counterpoint: it feels so good.