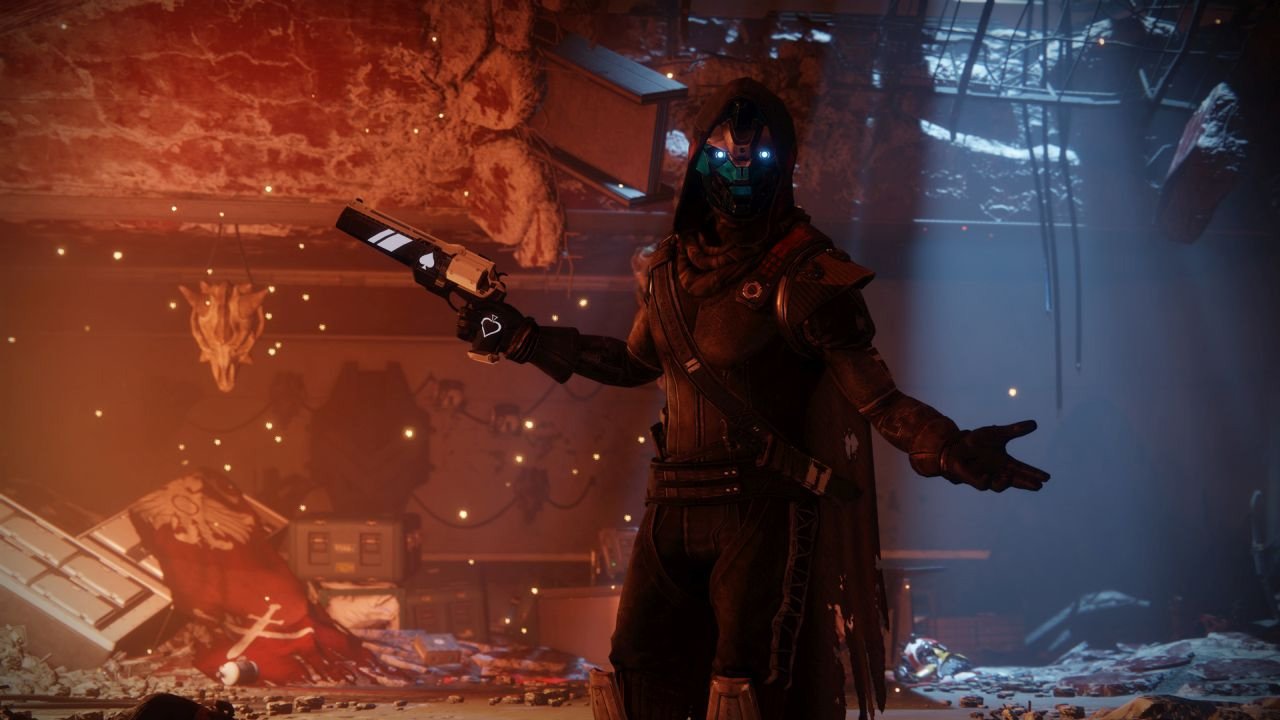 It took a couple months, but Bungie is nearly ready to roll out a trial for Destiny 2.

The demo will be available starting tomorrow, November 28 and it’s set for Xbox One, PlayStation 4, and PC. This’ll be a good way to check out the latter version if you’re curious how Destiny fares at a higher frame rate. I’m still not used to the fact that you have to launch the game through Battle.net.

The trial will let you “experience your first steps” in the campaign, “explore new worlds,” and “face off in competitive multiplayer,” according to the studio. Your progress will carry over to the full game.

With some players rallying against XP shenanigans in Destiny 2, the timing here is a little amusing.