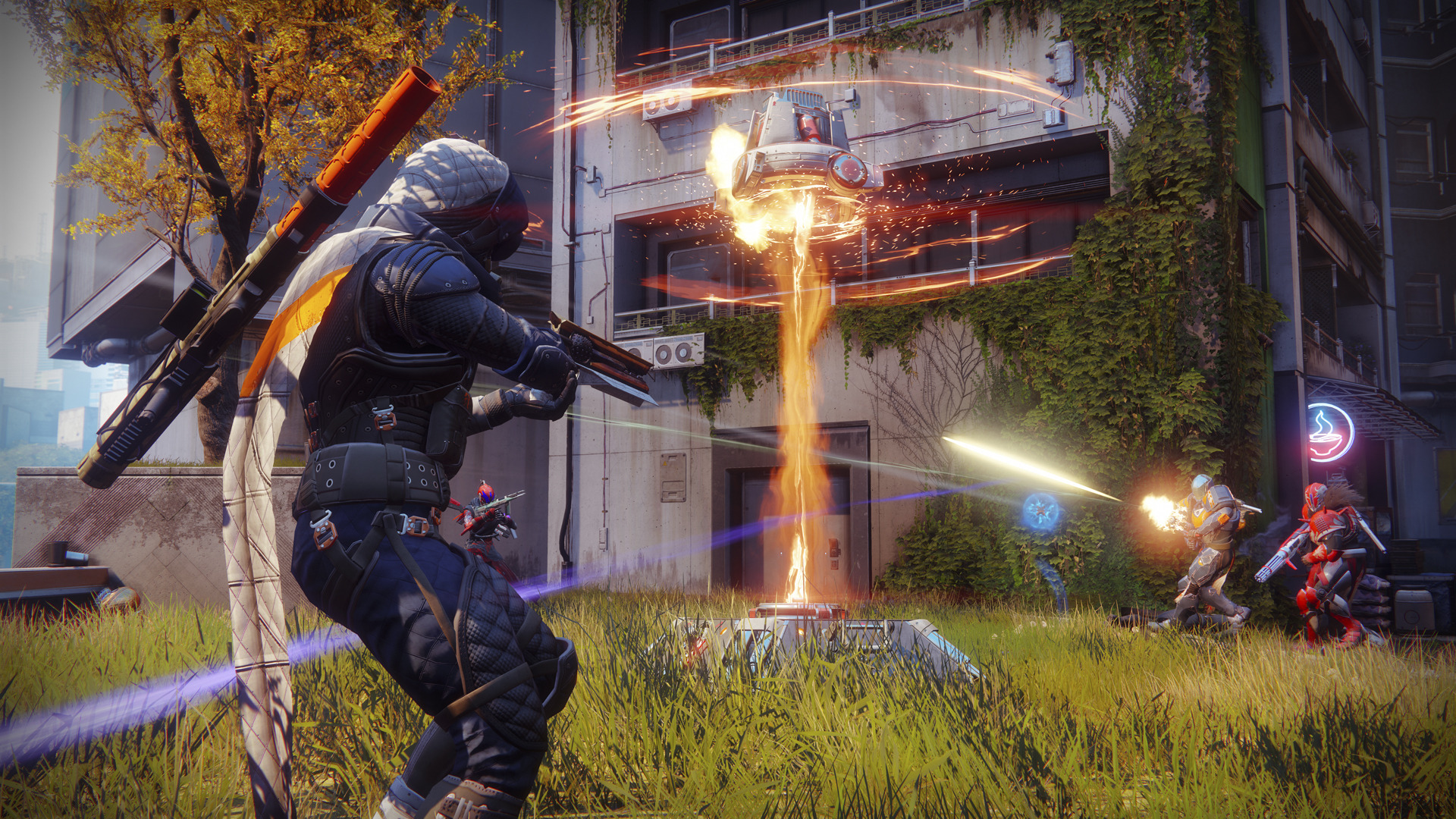 Another Sunday, another batch of Best Buy weekly sales. But wait, what’s this? Best Buy is spraying PS4 and Xbox One gamers with a $10 discount on Destiny 2 (that’s 17% off). For gamers with Best Buy Gamers Club Unlock (aka GCU), you will be able to stack another 20% off that discount for a total of 33% off (yes we did the math). That’s $39.99 for what’s shaping up to be one of the largest releases in 2017. Not bad for a recent release.

Conversely, if we head over to PC platform land, gamers are faced with smaller discounts for pre-order incentives on Destiny 2. Of course, this is to be expected given the PC’s release has been pushed back to later this Tuesday and the console version has been available for well over a month. With the holiday season and Black Friday a month away, we’re expecting the console version to reach 50% off sooner rather than later, and the PC version to get a timider discount of around 25% off.

Why the smaller discount? Mostly because the digital copy is exclusively on the Battle.net platform and you’re less likely to see grey-market pricing for the region locked game. Based on our experience, Activision Blizzard hasn’t been a publisher that allows a heavy discount on their digital titles so soon after release.

On a side note, if you have Best Buy GCU and you’re a PC gamer, the discount, of course, extends to the PC physical copy of Destiny 2 which is uh, just a box with a Battle.net product key inside. But the game also qualifies for Best Buy’s $10 rewards certificate, so that’s an extra bonus on top of the 20% off discount.

Below you’ll find all the currently available Destiny 2 deals, from the cheapest offering on PC’s digital copy to physical console copies.

Update 10/26: Some deals below are now expired as the game is now released.

Note that Best Buy’s $10 rewards certificate for pre-order is very specific in how you qualify. You’ll have to pre-purchase before 5pm Central Time on the day before street date release (this means October 23).

For the digital deals at GMG and GamesPlanet, keys are being sent out immediately and you’ll be able to load into your Battle.net client (which you can download here after logging in). Pre-load is of course live and the game download clocks in at 36GB. All PC deals above includes the pre-order bonus weapon.

Unlock time for Destiny 2 on the PC is 10am Pacific or 1pm Eastern on October 24, 2017. All PC gamers will receive access to the game at the same time worldwide. You can refer to the post here from Bungie for more details.